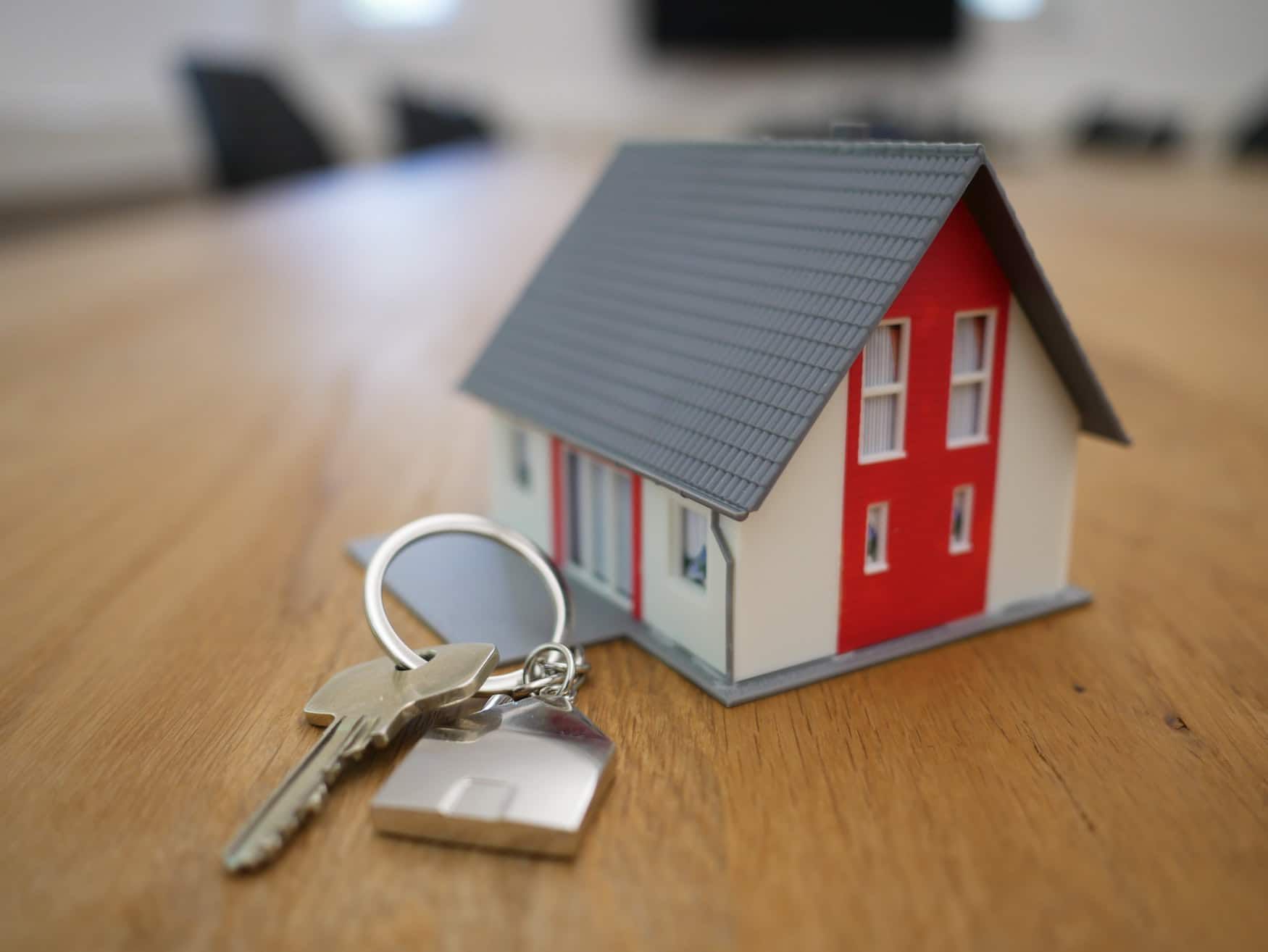 We actually won a lottery? Wow!

Around the time I quit my job, my son got ready to start elementary school. Homes in good school districts costed the equivalent of a white elephant! With me not working, we had lost one income in an expensive place like California.

At that time, what my husband earned was good enough for us. Still, we had decided not to become house poor by buying a home beyond our reach. Consequently, we had moved into a small two-bedroom apartment in an area where we could send our son to a good school.

Whenever relatives came to visit us, they spoke about only one thing, “Maybe you should consider buying a house.”

Wouldn’t we buy if we had a magic tree that grew money, I would think? Though, I would merely smile as a response to those people.

One day, a relative of ours had pushed it too far. She walked around our apartment and said, “Your in-laws are visiting you in a day or two. How can you all fit into this small apartment?”

“Why? We have two bedrooms,” I replied.

“Still…,” she said and paused. Perhaps, she realized her folly and zippered her mouth.

When she left, I had had enough of nonsensical house-buying pieces of advice. As always, I lamented at my altar, “My family is happy living in this apartment. But why do people insult us like this? Whatever their intention, how could they be so rude? I’m just going to lock myself in a room and stop meeting such shallow people.”

I spoke to my husband about my pain, and he consoled me in his characteristic style. With the detachment of a sage, he said, “They all talk because that’s all they know. Gossip is what most people want. You must stop reacting to such empty words, dear.”

My husband’s words soothed me as usual. I considered the topic over and left it at that, but the providence had heard us!

Soon, unexpectedly, I got an email from a builder. A year back, I had enrolled in an upcoming new house neighborhood. Then, we gave up on the pursuit because the houses were a bit too expensive for us. The builder was now running a lottery for their first set of homes which they planned to sell at a lower introductory price.

My husband and I enrolled ourselves in the lottery. And, we won it! Shortly from the time I’d cried to the Divine, we signed a contract to buy our home. In the middle of a happening locale in Silicon Valley, a brand new house that had a ton of space more than what we needed! We had gotten a white elephant at an affordable cost.

We actually won something in a lottery? When did our luck turn around like this? Wow, I thought. By accepting to live happily in our apartment, my husband and I had surrendered to Her will. However, the Divine had planned something more lavish for Her children. How can I not be grateful to Her?! I ran to my altar and thanked Her for Her kindness.

All of this happened in December 2012, a month since we had started working on Swami’s Seva-related tasks. So, our winning the lottery could’ve been due to Swami’s presence in our life. Just in case, as soon as we got the house keys, I also offered my gratitude to Swami’s picture.

GratitudeSlice of Life
Support This Author