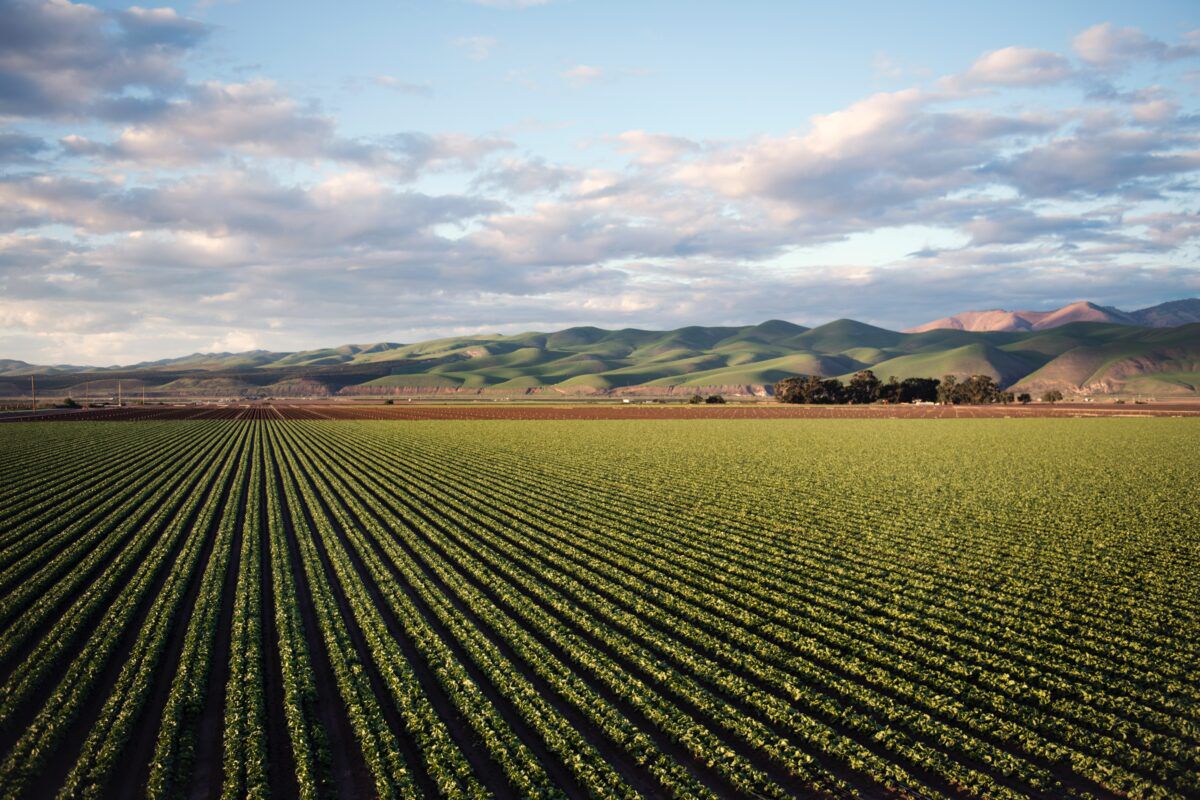 “Rajveer, killed my dad and uncle I will make sure, his son Harsh dies a painful death. And you Mom, of all the person in village didn’t tell me about my father’s death.” Said Janardhan with drunken face

“Beta, I was bound by promise of Swami.”said Janaki

“Tell me something about my father’s real reason of death.” Said Janardhan

“Fine, I will have my revenge by killing Harshwardhan, his wife Narhari and their kid Ashokveer.”

“Revenge never gives you peace. It gives only an illusion of peace.” Said Janaki

“Why such philosophy mother? Maybe you are afraid of  Rajveer’s family, but I am not.”. said Janardhan

“I am not afraid of anyone. I am just bound by promise of swami, which I must keep till end of my life to liberate me from cycle of birth and death.” Said Janaki

“See how selfish you are Mom. You care about your liberation. And in this age you believe in promise of Swami. Swami who has disappeared from village so many years ago. God knows, if stories I have heard about him are even real?”

“Don’t go on the road of revenge. Look how your uncle ended up.”

“If you really cared about me, you would have told me everything. All you care about is, foolish promise made to kamini in Swami’s name.” said Janardhan

Janaki slapped Janardhan and yelled, “ Your father Rajhans was a demon. He had almost killed you. It was Ashoka who saved you.”

Janaki realized that she had broken the promise of Swami. But now that promise was broken, she told her son everything about his Father Rajhans and his Uncle Malhar.

“No mother, it can’t be true. My dad was my hero. He is not a demon. You are lying.” Said Janardhan with disbelief.

“No my dear. It’s the truth. Word to word in complete nakedness. I told you only about his good side. And you were protected from his dark side by Promise of Swami.” Said Janaki

“But my father was getting agricultural land from British govt. for me. He did it for me. Uncle was doing his dharma of getting revenge. In this day and age, everyone earns property and money for their kids. My father wasn’t wrong. He may have pushed you when you were pregnant, but he did it to get Ashoka to Phalampur and hand him to British govt. My dad has not done anything wrong.” Said Janardhan

Janaki couldn’t believe what she was hearing. All this years I have given him good Sanskars. How come he is thinking in this way? Where did I go wrong in my Sanskars? I am sorry Swami and Kamini Didi for breaking the promise.

Janaki sat down on the floor of house unable to bear the pain of Janardhan’s words. Janardhan was made Pradhan of village Saranpur after his education. He heard truth about his  Uncle’s death from his so called friends, friends with whom he has started drinking for first time in his life after becoming pradhan of Saranpur.

(Harshwardhan, Narhari and their kid Ashokveer stayed in nearby village Para, both of them had done post graduation in agriculture and experimenting and trying organic farming in their homeland. Harshwardhan was renowned agricultural scientist and promoter of organic farming.

“I am going to kill each one of them.” Said Janardhan

“Do what you want. Swami will protect them. I thought Pralhad can be born in family of Hiranyakashyap. But I was wrong. You proved me wrong.” Said Janaki with utter sadness.

Janardhan turned towards his mother to kill her(her words of firmness were hurting him), but she had already disappeared in thin air. Seeing that she is no way around, Janardhan rode in his Ambassador car towards Para alongwith his 50 men.

Ashoka- Father of Rajveer and grandfather of Harshwardhan.

Kamini- Wife of Ashoka and mother of Rajveer.

Parvati- First wife of Rajveer and mother of Harshwardhan, died after Harshwardhan’s birth due to curse of a deer.

Palinka-second wife of Rajveer and stepmother of Harshwardhan. Palinka  couldn’t have kids. Her 3 kids died one after another due to curse of a deer.

Rajhans-Rival of Ashoka, they are of similar age.

Janardhan-Son of Rajhans and Janaki.

Malhar-Brother of Rajhans and uncle of Janardhan.

Indu- Wife of Ajit and mother of Narhari.

Amit-Son of Nanda and Vighnesh.