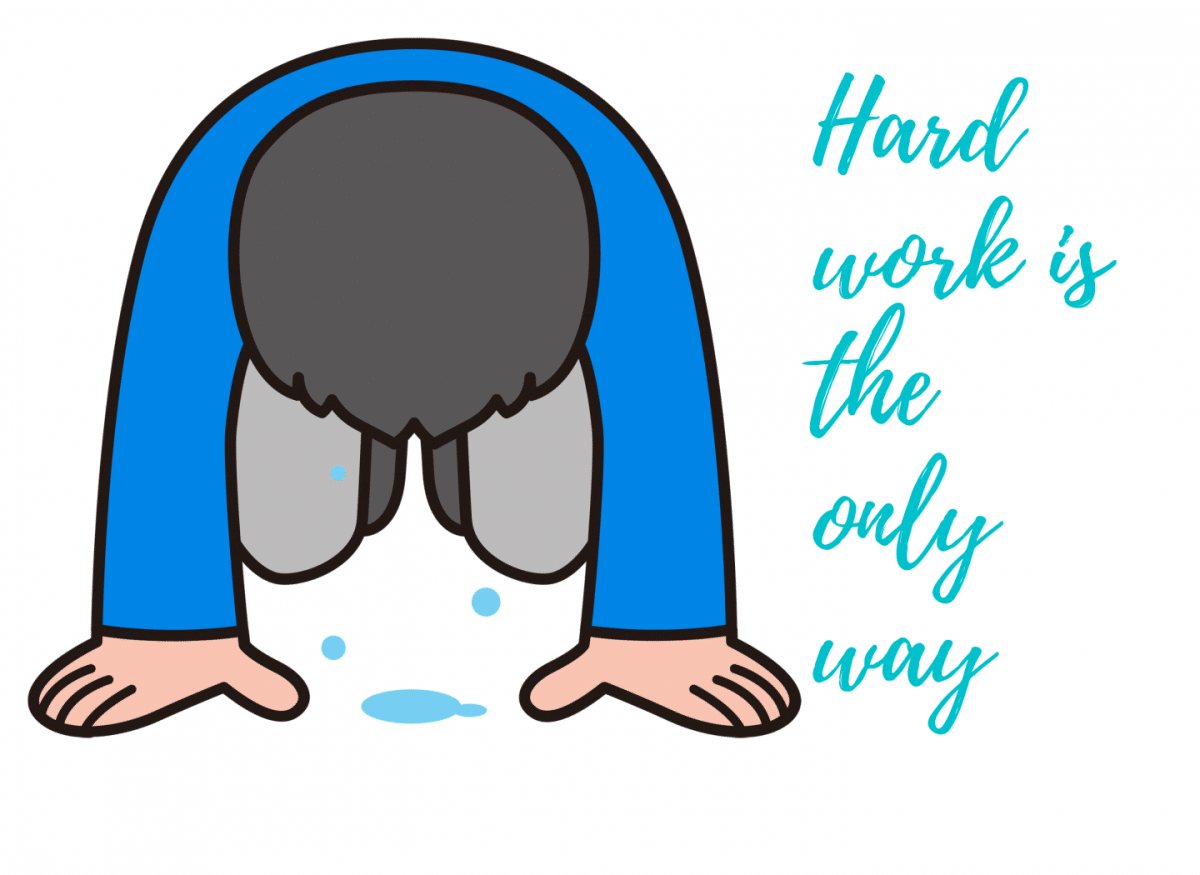 Never rest, who knows, tomorrow might be the change.

If I remember, I was 13 years old when mom quickly packed our few belongings and we went to a women and children’s shelter. We stayed there for 2 months. The case went to court and Dad was summoned. I and my sister never knew what transpired. He followed me and my sister to college most days. He would try to call me but I always ran and hid. After two months we would be returning home. Dad was smiling, a changed person. He was given a court warning and my mother received a protection letter. He treated us well from the shelter. He brought a taxi along to take us. At home, we ate in joy and he started beating my mother with a feverish intensity. He tore everything, even the court stamped protection letter. He spared nothing that day.

He used to throw the food away, mostly on the floor, sometimes outside. As soon as the food was cooked, we ate. Other times he came unannounced and threw everything.

On the day of my 12th birthday, I started working during the school vacations. I worked in a shop as a helper. They paid me Rs 1500 for November-31 December. I bought my college books, uniform and shoes with it. During the year the shoes would wear out often. Jaise taise we would glue it. Well, I still remember the taunts of my classmates (bullying at school, one guy used a cutter and slashed my school bag open). Our economics teacher taunted me in front of the whole class for the next hour because of my shoes.

We never slept for more than a few hours every night. The next year I worked in a filling station. It paid Rs 2500 a month. I got Rs 5000 for November and December. An additional Rs 1000 when I worked till mid-January until college resumed. The first thing we bought was food, the very first time we did groceries. We bought uniforms for me and my sister as she had started college as well. Books for both of us, stationeries and shoes. We kept little savings for difficult days.

One day my dad took my school bag with everything in it and urinated on it. I cried, begged, but he didn’t stop. I spent the whole night in tears and shame drying everything with the iron until most of the pages turned yellowish.

Paying for my senior Cambridge exams (SC), mawsi helped after I pleaded with her on the telephone (a person we knew from the temple for Rs10), she agreed. That year I worked at the pumping station and returned the money. Mawsi never took the money though. Mom informed me about this years later. Mostly we went to the college with only one bread depending on what she was able to put in. We never actually knew of juice, except lemon-tamarind water and sugar water.

For my second Cambridge exam (HSC), I started working in a furniture shop and earned Rs 3000 a month. I saved the most. My sister was working in a clothes shop. We were pretty much 17 years and sister 15 years. So I didn’t take new uniforms or new bags. I was done with people taunting me about my appearance. My hair was always unkempt. The haircut was something we couldn’t budget for. Once in a while, to be cut as short as possible.

Dad sold everything he could lay his hand on. Broke the tube light as often as he could. Smashed the radio. Smashed the tv. Took our slippers when he lost his, which was all the time. Being barefoot all the time, I heard, is excellent, not when you are thrown outside every night. Cooking gas was a luxury. He left it open every night after lighting his multiple cigarettes. We were always on our guards lest things would explode. We cooked mostly with wood and two bricks as supports.

He borrowed money from almost everybody. He had long outstanding debts from every shop. When a shop refused to give him any credit, he moved to the next and so on, until he owed every shop in town. They would stop my poor innocent mom and hurl insults at her, accusing her of theft. This society, the miserable people. They knew how my dad was, he never borrowed in the shop for groceries. It was only alcohol and alcohol. Despite that, they kept giving him. They cursed me countless times, that I would turn out a drunkard, good for nothing like my father. Never work in my life. I was always so respectful to everyone. Why the curses? My eyes were always full, not with gratitude. These eyes had known only pain, grief and anger my whole life. My ears only heard abuses and curses. My mother and sister, how much they have endured. My mother, my poor mother. 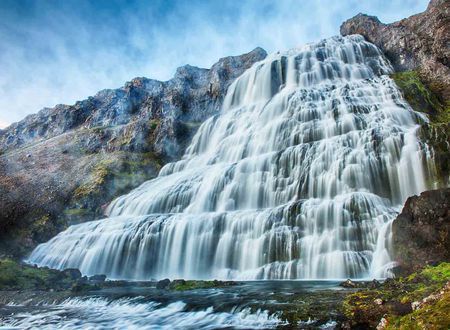 68 comments on this post. Please login to view member comments and participate in the discussion.