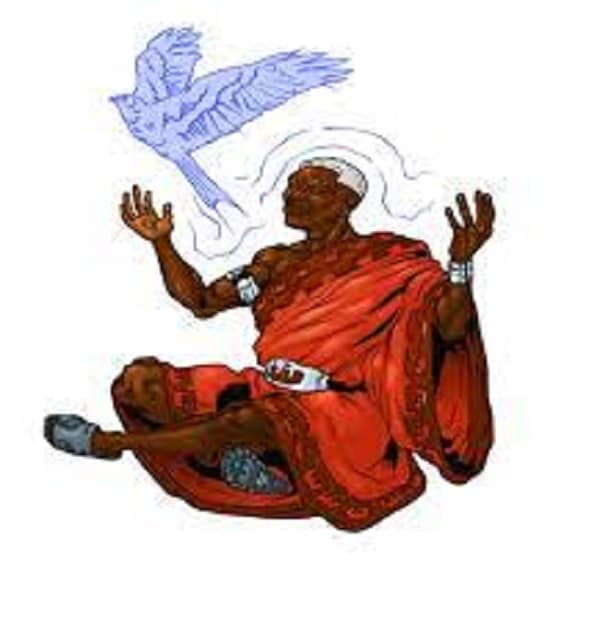 In the world of music, no other instruments are more treasured than the ones built by Antonio Stradivari. This luthier — or a string instrument maker— lived in Italy during the 17th and 18th centuries and is heralded as having created the world’s finest stringed instruments. In fact, these works of art are still treasured by today’s greatest performers and are generally considered to be engineering feats that have yet to be matched with modern technology.

So how exactly did Stradivari come about producing the perfect instrument? While some would chalk it up to a sheer stroke of genius, as you’ve read in The ONE Thing, success doesn’t occur on a whim. Success is sequential, and it was a relentless pursuit of mastery that brought Stradivari to pinnacle of acoustical architecture.

Becoming an Apprentice
Not much is known about the childhood of Antonio Stradivari. However, it is a common belief among experts that between the ages of 12 and 14, he served as an apprentice to Nicolo Amati—a famed and reputable Italian luthier in his time. And it is also believed that, a decade later, while still a student under Amati, his own fame began to build and surpass his master’s when a Venetian banker ordered a complete set of instruments from him to be presented to King James II of England—an incredible honor of any luthier at the time. But despite these successes, Stradivari was never truly content with the quality of the instruments he was making.

As his fame began to build, and his own skill surpassed his masters, historians mark a change in the way Stradivari began making his instruments—he became enthralled with testing new methods of constructing stringed instruments. Instead of sticking to the molds and practices of his master, which held a reputation of being the finest instruments produced in his city, he instead sought perfection through a path of mastery.

Dedicating Himself to Mastery
With enough money to purchase his own house and workshop, Stradivari began producing what are considered today as “lesser quality” instruments by his standard for over a decade. This change and period of innovation was brought by his desire to truly understand what contributed to the sound produced by his instruments. This required him to find new ways to achieve a greater sound. With hard work and persistence, he gained a masterful understanding of how the type of wood, varnish, size of the sound box and other components of his instruments worked in harmony to create a pronounced voice for his stringed instruments. In short, he tinkered his way into achieving a tone that has yet to be replicated by today’s artisans.

Between the years 1700 and 1720 (between the ages of 56 and 76), his lifetime of dedication to his craft produced what experts call the “golden years” of his work, and represent the product of his path toward mastery. The instruments he produced in this time period are so famous, that over the years, some have taken on their own names. These include the “Betts” violin, which is now within the Library of Congress and the “Alard”, which is considered one of, if not the finest violin still in existence and sold for a whopping $1.2 million to a collector in Singapore in 1981.

Commit Yourself to Mastery
As you identify what your ONE Thing is, we encourage you to make a commitment of mastery toward achieving your goals. Like we talk about in The ONE Thing, success in all things is sequential. It occurs on a geometric progression, and is only brought about through a dedication to the path ahead. Only by knocking down one domino can you knock down the next, and bring yourself closer to achieving what you set out for.


Login with Email
No Account? Create One
How to Stay Focused Despite Summer Distractions.
Can Miracles Happen?