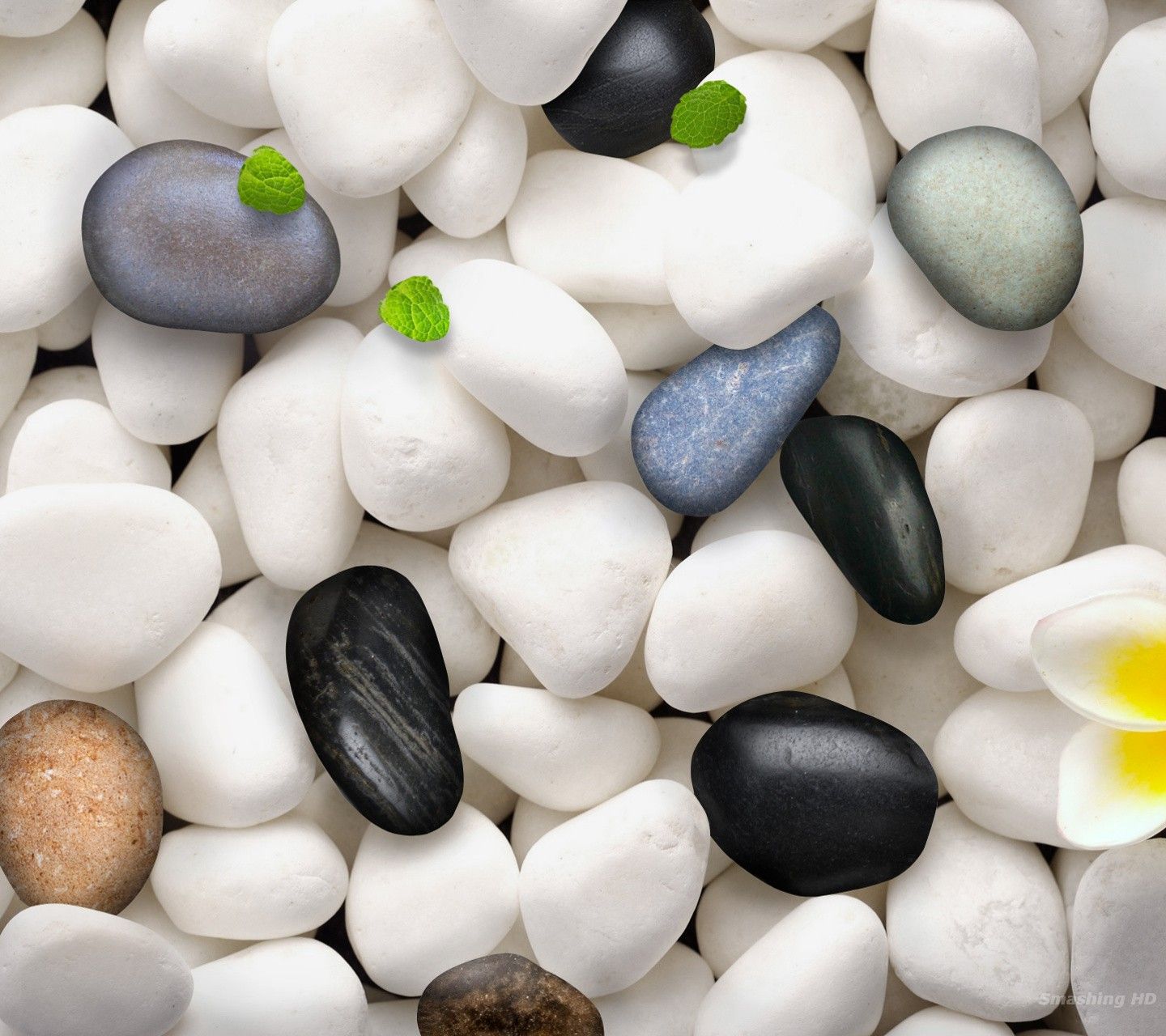 A perfect score in an imperfect exam doesn't matter

Once king Akbar called for a unique competition in his empire. The one who will create the most perfect portrait of king Akbar, will be rewarded with a sack of gold coins. All the artists, painters and even ministers gathered in the competition hall to try their dexeterity and luck. Akbar went to each artist to review and judge the portait. There was at least one imperfection he would come across that would making him reject the art.  Finally before he concluded, one man arrived as the last guy in the competition and said “O Majesty, Let me also a try.” Akbar wondered, what he can do in the last minute and allowed him to proceed. He immediately took out the piece of art and showed to the king. Akbar smiled and was pleased to see the exact replica of his. It was the mirror brought by none other than one of his clever minister, Birbal.

Perfection is subjected to a reference. The absolute perfection is not possible to realize or achieve in the material world. Nature itself proves this to us.

It was assumed during most of the 19th century that black holes are unique stellar objects to absorb everything including light and doesn’t emit anything at all—A perfect sink. However in 1974, it was demonstrated by Stephen Hawking, a renowned cosmologist of the 21st century that black holes do emit radiations. They are not so perfect! These radiations are known as Hawkings radiation. As per laws of thermodynamics, we can go closer to perfection but we can’t achieve the absolute benchmarks like a machine with 100% efficiency or a substance at absolute zero temperature. The analogy that could be given is of a student trying to achieve 100% score in all academic activities and subjects. We all know the toil and mountaineous hardwork it takes to move from last 98% towards 100%.  As a student, it’s certainly not worth it. Earning a perfect score in an imperfect exam doesn’t matter either.

There is term coined by psychologist for behaviour exhibited by extreme perfectionists – Toxic Perfectionism. As per research done Prof Curran in university of Bath UK, it is found to be a primary cause for anxiety, depression in humans. One of the studies revelas that half of the humans who committed suicide are described as ‘perfectionists’ by their loved ones. Further the millennial generation (born between 1981 and 1996)  is found to have more perfectionists than the previous generation, making this subject even more relevant today.

There is certainly a way out.  The key is to treat the things, not perfect at first place while being congnizant of their capacities and weaknessess.  Once we are aware of limiations, we can put countermeasures to manage the situations and issues. If we overload our body digestive system on a day,  skip the next meal or take a digestive pill.  If  it develops a  scratch on our mobile screen or on the car body, explore the available solutions to restore aesthetics or  ignore it if it is minor. If a kitchen recipe doesn’t have the last topping on it, don’t wait to serve the hot food. If you get late to your favourate movie by few minutes, read the missed plot in the interval.  Often people get agitated, frustrated and remain incomplete when things they adore don’t work as intended.  Most of the time, it’s not the fault of humans but it’s  just the inherent limitation or weakness of  solutions, systems or technologies being used.  The thoughful countermeasures empower us to get compete with the situation. This could be applicable to not only  objects but the very people we interact with as well. It is ok to be imperfect but not incomplete. Younger generation needs to be educated on this very subject. Remember, perfectionism devoids us from our freedom. It is wise to plan and make things so they can super-perform,  but only to the extent we are satisfied with our efforts as an internal reference. Beyond this point, we need  to pause and regain our freedom back to move on. Let’s learn to work with mirrors rather than the portraits, so we keep smiling while we look at our own imperfections!