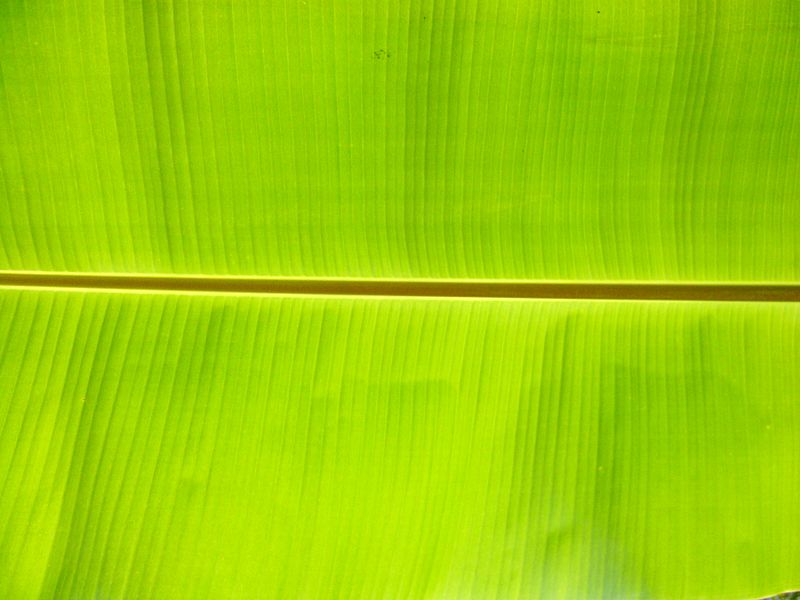 He Heard this one  night  ” Won’t you write some allegory , Won’t you plot a character, change the name of a place, may be a Lemon or a crow  ? “

O Maa  SristhiKali!  this creation  as well as billions of cosmos lies  submerged in thou Blue Lotus Feet!

Because  Maa ThySelf is  Narayani,

O Maa , thee is beyond objectivity and thy manifestation is beyond senses,

Because Maa ThySelf  is RaktaKali,

Unswervingly, my inclination, and tendencies are surrendered to thy infinite abode of consciousness,

Because Maa ThySelf is SthitinasaKali,

Unspeakably, my self-contradictions, experiences  and stain of doubts are surrendered to thy  peerless petals of hibiscus,

Because Maa  ThySelf  is YamaKaali,

ThySelf is Maa Samharkali ! that sunders afflictions, Pain , Bondage from external norms and cuts the knots of “Birth-Rebirth”,

Because Maa Thyself is also MokhsyaDayni,

All Glories to Maa and Her infinite Naam Roopps.

All are thy  Will Maa🌺, All Are Thy Will!

Would like to mention My Gratitude Towards Respected Swati Gunwant Ji for her devotional  couplet, the same has been appended verbatim.

O‘ Maa… You are Narayana’s glory,

You are Narayani Maa!

A Follower of Sanatan Dharma.


Login with Email
No Account? Create One
सार्थकता
A Tiny Bit of Divinity