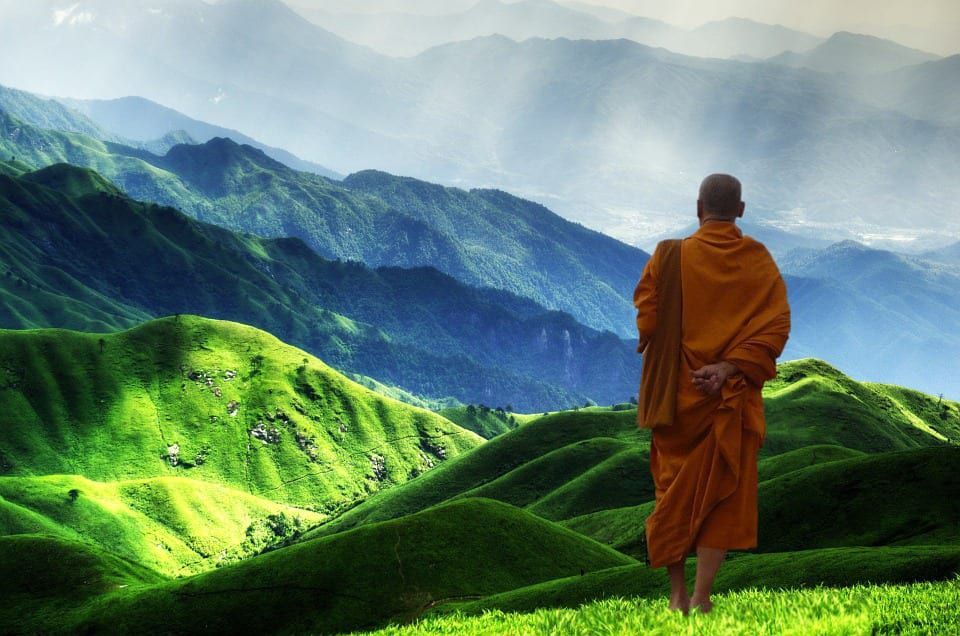 A mindset to fit in our pockets and shopping bags

Swamiji says about inner voice that it is something very subtle that always pushes you to a certain direction. It is constant. It does not change unlike mind which keeps on wavering.

He says that he had no doubt ever about renouncing the world. So, after doing marvelously well in career and achieving everything a person can dream, he still had that Feeling, that emptiness.

“Swamiji, when I first launched a rocket it failed, and I became very depressed and disheartened. At that time, I thought about becoming a sanyasi, and giving up everything.”

So, specifically writing for this incident, Kalam’s dispassion was due to failure.  It was because he was not getting results he desired. It was not his inner voice speaking unlike in Swamiji’s case. It was his mind speaking due to his external situations.

Supposedly, you cannot renounce the world, but feel like. You cannot renounce your desires and needs either but want to. But, if you can still renounce the desire for results and can maintain that state is that not a feat? Can we ourselves give immense Real value to things that are not given their due in the world but are actually relevant? Can somebody feel proud because they are not attached to the fruits of their actions? Can non-renunciates gain that strength to shift their priorities and  redefine what they feel is valuable in order for a better living?

I feel Anyone who has renounced even something has stripes to their honor though not seen because it requires enormous courage and strength. It is a really valuable achievement. They can definitely have Positive Ego about it. They can feel positively proud about it.

Such a person can proudly write or show-off in their Bio: “Portable renunciate” with all their other labels and designations that they may carry. Kidding.. However, by portable renunciation I mean implementing a vow that is easy to carry, that doesn’t overwhelm us by hindering us and of which we understand and feel the true worth in our lives. If we can implement it, we are a renunciate partially.

And, if you want appreciation and you have successfully been in that state for years through all the ups and downs, you can give yourself a pat in the back or rather more flamboyantly, a self-bought lifetime achievement award.. This award thing is again a joke…

You are unique
Beautiful Human Being