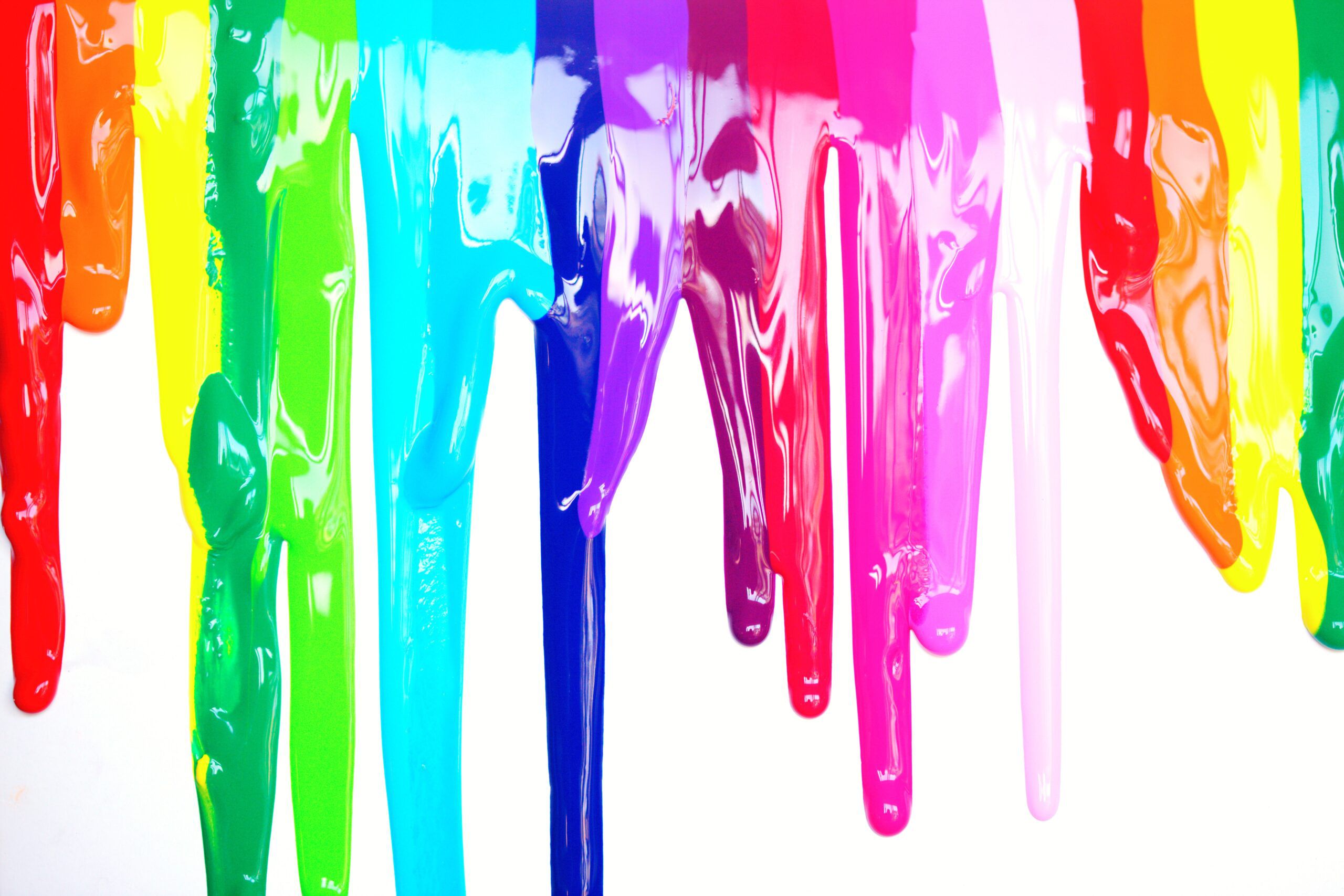 Wassily Kandinsky stated, “Colour is the power, which directly influences the soul.” Colour arouses a psychic vibration, which affects every part of the body, which as result can concomitantly influence one’s moods, emotions, thoughts and behaviour.

“Oh! Such an engulfing sadness on a cute face!” I noticed a small kid wearing a traditional dhoti and kurta, holding the finger of his grandfather with his tiny hand, as soon as I entered the lift. It seemed to me that even the festive mood had not elated him. I gave him a smile anticipating reciprocation.

Ah! I succeeded. A faint smile appeared on his face. A smile breeds a smile. I wished him and he replied with a somewhat bigger smile. His canvas of life was colourless at such a tender age. I was flabbergasted.

Later I came to know that his parents were separated, and he lived with his mother in his maternal grandfather’s house. To fill colours in his life, I bought a big colour set with different types of crayons, pencil colours, sketch pens and watercolours along with some colouring books. I also bought some sweets and namkins for him.

On Friendship Day, I visited him and requested him to be my friend. He smiled. Ah! What a lovely smile he had! He opened the packets and liked all gifts. Then onwards, whenever I met him, I used to gift him a book, a pencil, a piggy bank, a toy or something that would interest a six-year-old boy. He also enjoyed receiving gifts from me. He gifted me a handmade card on my birthday. We became good friends.

I was happy that I could incorporate hues in a young life. Swamiji has filled the colours of peace, bliss, happiness and love in my dull, boring and colourless life, I pay it forward by filling the colours of joy in the child’s life. It was a tiny gesture, but Swamiji says, “Every act counts!”

‘Color up others’ lives became the motto and an essential part of my life. I enlarged my canvas. Whenever I encountered a dull life, I tried to make it vibrant. I fed some, purchased books for some and useful gifted items to others. I presented Swamiji’s books to some and I monetary helped some others. It became a part of my routine.

Whenever I remembered him, I tried to find a suitable person whom I could bless with the colours of happiness and joy. As Maya Angelou said, “Try to be a rainbow in someone’s cloud.” These gestures of mine are tiny steps towards the magnanimous rainbow.

Danny Kaye stated, “Life is a big great canvas; throw all the paint you can at it.” Tippy Tippy Tap, what colour do you want? Which colour do you want your life to be filled with -passionate red, soothing pink, vivid green, glowing yellow, flaming byzantium, calming indigo, peaceful white, radiating ochre or blazing black? To feel the power of colours, add that colour to others’ life and see how colourful your life becomes.

Kindness is a vast colour that only your heart knows how to paint. — Raktivist