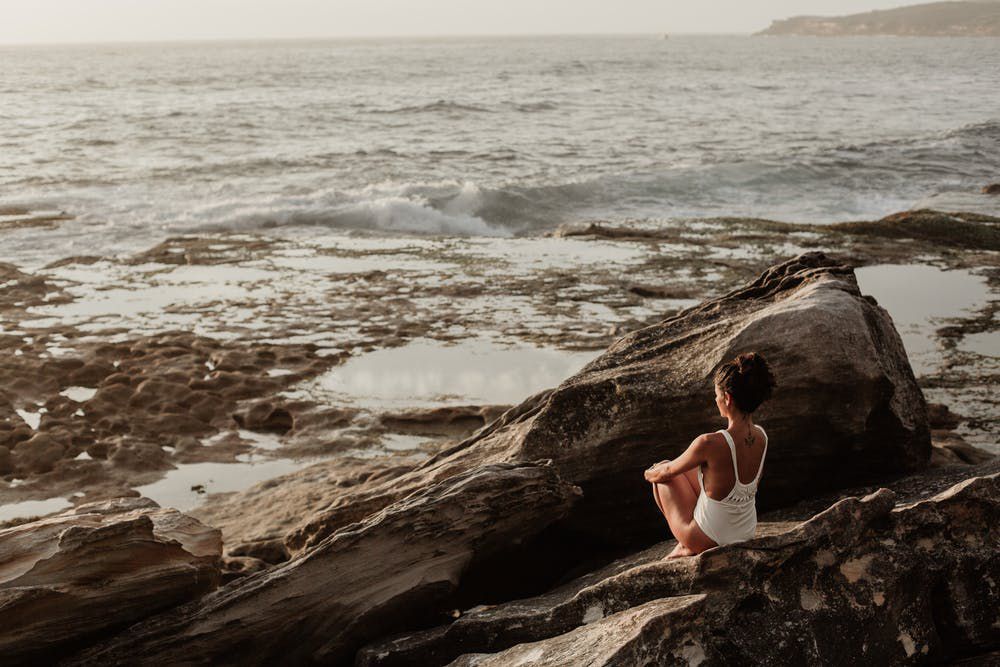 Few days back my software development team and I were in a meeting with our client counterparts. The meeting was about a discussion related to a software design problem. Few of the client counterparts were not aware of the issue and the implications that posed for further development. So, we had this meeting to align and come to some sort of conclusion in order to move forward.

My client counterpart started explaining things and it was not helping the audience, the confusion went on for a few minutes, until I interrupted, saying the discussion was not going in the right direction and people were not listening completely, posing questions repeatedly. My statement was blunt, I had to do that and I asked for permission for a few minutes to speak without interruption, it was denied and I did not speak after that. After this incident, the meeting went well, probably, the presenter and the audience realized what was not proper on their part, after which their statements were more polite relative to the initial few minutes. The distraction of my statement bought some much-needed direction and the meeting concluded positively.

In another incident, the same client, while we were about to sign off after working the whole day, was pressured to deliver a task the same night which was not a priority and that particular info was not at all required. I declined saying I wouldn’t be able to deliver on that night since it requires two people to finish it. I wouldn’t want my team to stretch their working hours until there is no real value. His tone became aggressive instantly and started asking reasons why it cannot be done. I was silent for a few seconds and the person at the other end stopped talking, and there was silence in the meeting. Then I explained why we really don’t need the data that was requested, we have pretty good info already to make our point and prove it. There was silence again, the other person agreed and no further statements were made. This situation then closed positively.

Similar to a smile in a difficult situation, silence has the power to overcome complex circumstances. It helps a person unknowingly as well as knowingly. It also saves a relationship from going bad and most importantly, helps people build their relationships.

Please do share your experiences where being silent has helped.