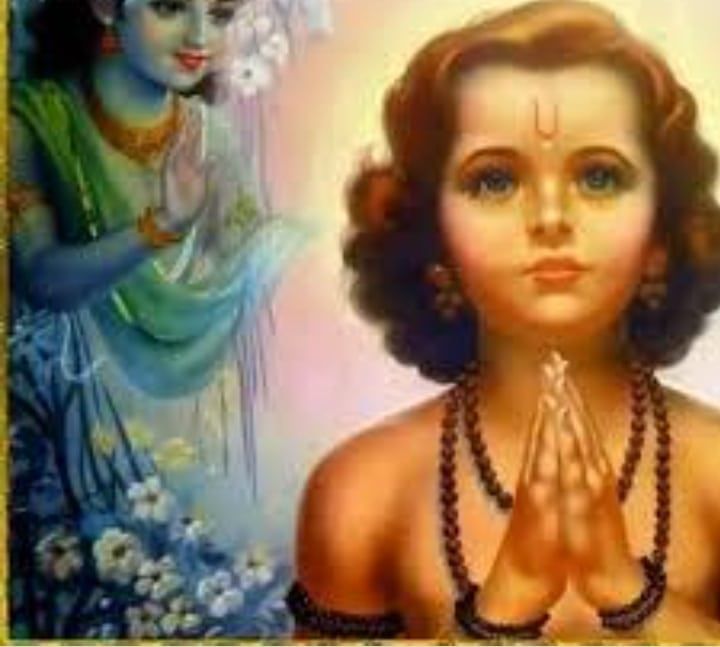 Prahalad was a great devotee of lord Vishnu.

Hiranyakashipu was the king of demons, called daityas. He was very powerful and wished to conquer the whole world. He deemed vishnu as his biggest enemy and issued a proclamation that no one on Earth should worship vishnu.  But, to his annoyance,  his son, prahalad, turned out to be a great devotee of vishnu.  Hiranyakashipu wanted prahalad to stop worshipping vishnu. For this, he tried persuading,  threatening and beating his son. But, nothing could sway prahalad from his steadfast devotion. 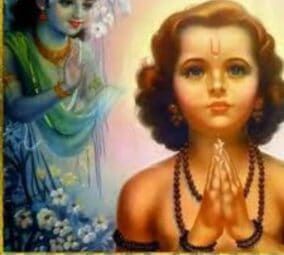 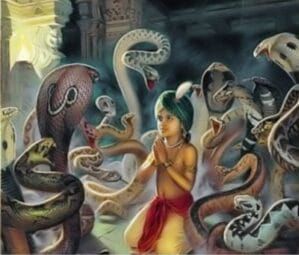 Holika had a boon that fire would not destroy her. So, she made a plan to have prahalad burnt in the fire.  Holika sat on the burning pyre with prahalad on her lap. Prahalad calmly kept chanting lord vishnu’s name as the flames rose. To everyone’s surprise,  Holika was burnt to ashes, whereas prahalad remained unharmed. 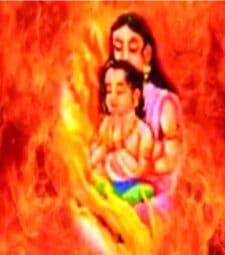