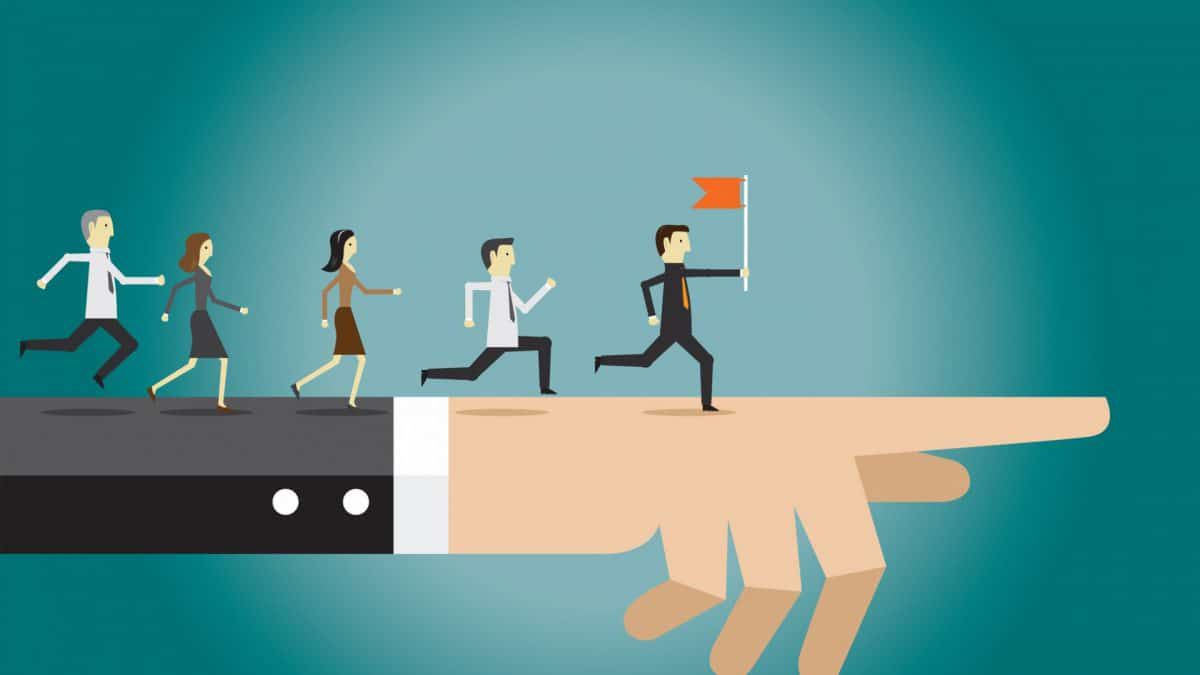 Profit is Yours, Loss is Mine

If there is one leadership mantra I often remember, it is this. I think this line sums up how a leader should behave with his team.

Success is almost never certain in any work environment or any endeavor. Many times, success comes only after repeated attempts. Hence, the leader’s method to deal with failure gains significance.

Here are some scenarios of leaders prodding their team members to succeed and handling subsequent failures.

This approach rarely helps towards motivating the team members. Only team members who are highly motivated by themselves would go on further.

This approach can avoid causing negative sentiments but may not really motivate the team members to try again.

When the team members sense their own safety, the probability that their thought then goes to the cause which the leader stands for becomes higher. Remember the announcement in the airline to secure your oxygen masks before helping others. When the team senses its own security, the chances of their being motivated to work for the larger cause are higher.

This mantra has helped me on several occasions, at work, at home, with friends. It reflects several traits at once – ownership, responsibility, being in control, being careful, having sympathy; all said in a way that’s easy to remember – as it says it in the language of money.

I read this statement in a book named “Dhirubaisms”. That is testimony enough of its effectiveness. I do hope it helps the reader too.

PS: I wrote this a year or so back. Just sharing today as I mentioned I would do so in the comments to Manish Vyas’ post Guru.

Surrendered Action
Of Values — A Poem