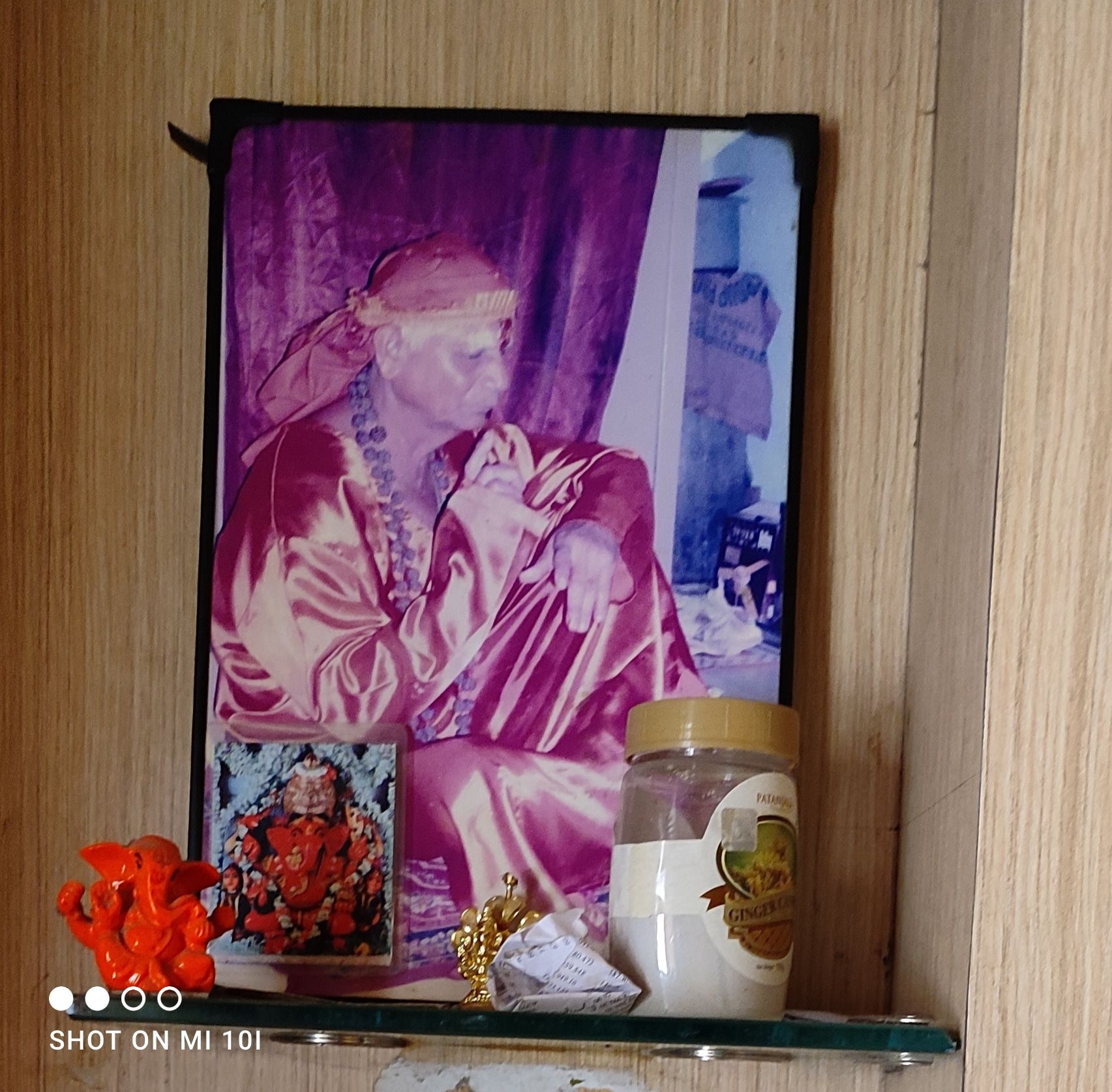 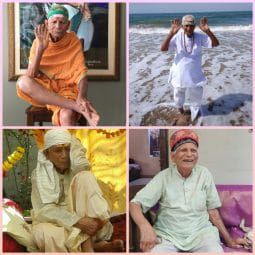 Forever a student in the school of life! Few favourite words:Love,faith, compassion, gratitude! Believe in and also try to follow, Live and let Live😊

86 comments on this post. Please login to view member comments and participate in the discussion.