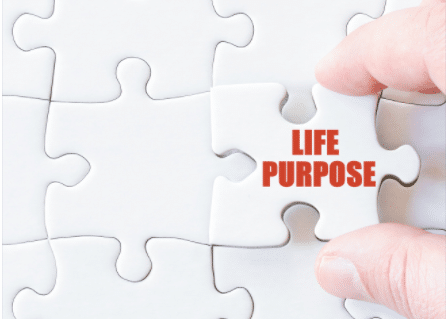 The Purpose of Human Life

Every man has got his prime duty of life. If that duty is checked, that is violence. So I wanted to place— and that is a fact from Vedic literature —that human life is meant for realisation of God consciousness, or reestablishing his relationship, lost relationship, with God. This is the claim of every human being.

Human being… I have several times explained to you. The human being is distinct from animal life in that the animals do not know what is the aim of life. Human life is meant for realising, self-realization. If any civilization is checking people’s progress in the matter of self-realization, that is the most virulent type of violence, because people are being checked from the natural advancement of life.

There is a nice verse that just like this material world is accepted as a great ocean. Now, to cross over the great Atlantic Ocean from New York to, I mean to say, Portugal… Just like Columbus came. Now we have got great, big ships, but he had to face many dangers. Just it is very difficult to cross over the Atlantic Ocean and the Pacific Ocean, but if you have got a very good vehicle, ship, or anything else, you can very nicely cross over, similarly, the example is given that this material life is a great ocean, and this human body is a good boat.

This human body is a good boat for crossing this ocean. And the spiritual master is a good captain. You see? And the instruction of Lord Kṛṣṇa or similar instructions, Vedic instruction, are favourable wind. Just like if you want to cross the Atlantic Ocean from New York if the wind is blowing westward, then your journey becomes very favorable. So the favorable wind is blowing by this instruction of the Vedas, and there are many stalwart ācāryas who are just like the captain, and this human body is just like a good ship.

Now, the living soul who is seated in such a favourable condition, if he does not cross over the material ocean, then he is making suicide. Sa eva ātma-han. So we have to take advantage. We have to take advantage of this favourable condition to end this miserable material existence. And if anyone does not take advantage, then he is committing suicide. That is the version of Bhāgavata. Or… Either he personally is committing suicide, or any civilization which is checking this process, that is also violent, the most virulent type of violence, because people are misled. So this is the idea of the scripture, that human life should be utilized only for spiritual self-realization.


Login with Email
No Account? Create One
God is Everywhere
Hunger Lessons