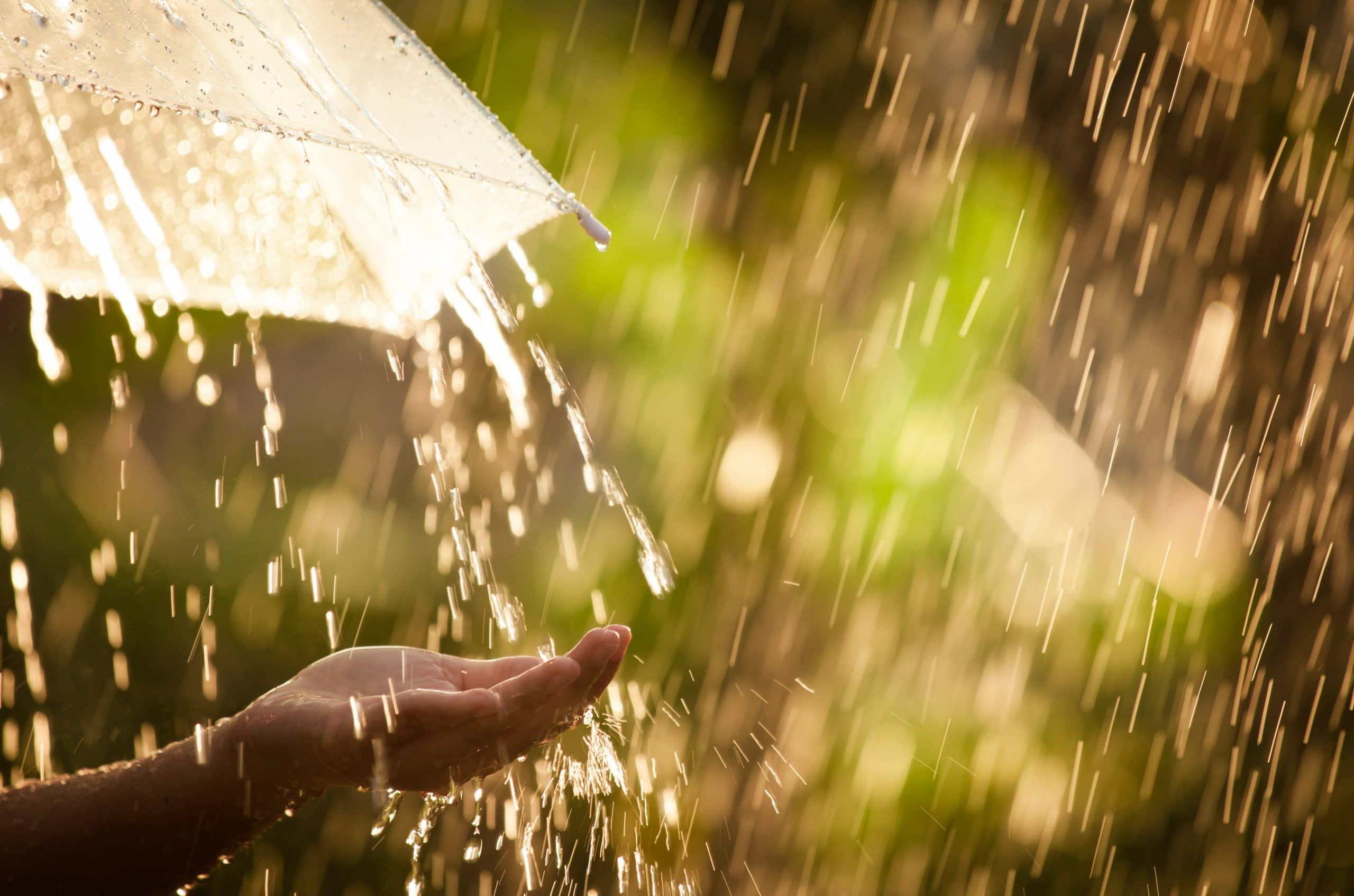 Thoughts on the book by Sadhvi Vrinda Om

With all the wisdom I’ve gained in life, which is comparatively very little, if I could go to anyone’s feet in the world to be discipled, it would be Om Swami. His style of communicating is at a level an average person can understand. His teachings are always a refreshing experience. Every word He speaks is dripping with the intention to bless. I’ve read nearly everything he’s written – His biography twice. I’ve mentioned before that my definition of an enlightened person is someone who thinks only of others. Om Swami is the real deal.

On a Monday in the not too distant past, I purchased the book “The Rainmaker: Miracle And Healing Stories of Om Swami” by Sadhvi Vrinda, Swami Vedananda, and other devotees. I finished it the following day – cried through the entire thing. I couldn’t put it down. I haven’t stopped thinking about it since.

Don’t bother with this book if you don’t believe in miracles. It’s full of them and good ones. It reminds me of the book Ram Dass compiled about Baba Neem Karoli, “Miracle Of Love.” Except Om Swami is still in his body and super young. Unless he pulls a Swami Vivekananda, I trust He’ll be with us a while. It seems we are collectively witnessing the beginning of a tidal wave of blessing He’s humbly ushering to our planet.

No spoiler alert. I’m not going to tell you which miracle stories I liked the most. You need to read the book – twice. I will say in one instance, He does make rain, and it’s a fabulous tale, thus a very appropriate title.

What impressed me the most about this work wasn’t the miracles. It’s the tiny details of who Om Swami is in each moment of daily, mundane life. His disciples monitor Him like a hawk. Many of His daily activities and interactions are chronicled in the book. He’s never being unkind. He’s always patient. He’s using every opportunity to teach. He corrects consistently and patiently like the best teacher in the world because that’s what He is. He adores his devotees more than most parents ever dreamed about loving their children. They testify that His presence brings everyone into the field of love no matter where they are or what is happening. The devil might be in some folks’ details but not around Swamiji, as his devotees lovingly call Him.

Imagine there were some folks reporting live from Jesus’ life. That’s what this book is.

Get it. Read it twice. Soak in it.

It will make you feel a deep sense of satisfaction knowing the whole goodness of God is walking around in a body for the benefit of us all.

P.S. Is anyone else wondering if Om Swami is a reincarnation of Sri Caitanya Mahaprabhu? Especially with His love of Ramakrishna.