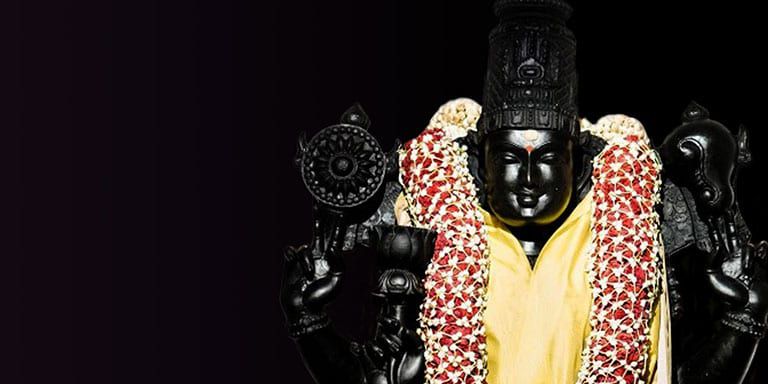 A Yantra created by Goswami Tulsidas ji based on Ramcharitmanas

We, at our home use Ram Shalaka some times. Just for fun I have asked question from this Yantra a long while ago. The little calculation and procedure involved is so much fun, the whole process from asking the question to arriving at an answer in the form of चौपाई / a couplet is a little thriller (if the answer would be Yay or Nay!) 😅

Just few days ago I happen to check out Ram Shalaka online and I had such beautiful experience. I did not have the intention to ask a question but just to play with it. As soon as I typed in to search for Rama Shalaka A beautiful image appeared on which I had to click to get an answer. As soon as I looked at the beautiful imagery of Lord Ram I not only forgot the dummy question I had, I was immersed in the serene beauty of Lord Ram. As I looked at the beautiful countenance of Lord Ram – His Smile, His graceful crown with grandeur of Sun, it’s symbol, which symbolizes the Lineage of Lord Ram – He is a Suryavanshi born in the Solar Dynasty. His eardrops were just so beautiful instead of clicking on the image to seek answer I started to admire them. With the grace of Lord I felt the love and moisture in my eyes.

Moving forward from this – I moved to see the Yantra of Rama Shalaka as it is given in Ramcharitmanas – in the layout of alphabets (pic below). Lord Ram seem to be emerging from each word from सु to रे  Lord Ram was flowing on screen, on that page (for this visualization check out the featured video of Swami ji’s post – The ABC of Life.) It did not matter if out those 225 alphabets, set in 15×15 grid; some were meaning to answer in positive and other in negation of fulfillment of the desired question asked. All words were Lord Ram.

How Beautiful was that! Anyways I have never referred to Ram Shalakha as a questionnaire to ask question but here a new outlook on it was so delightful. 🙂

Also, Swami ji talked about Rama Shalaka in this video – How to Prepare for Adversity [Hindi with English CC] – Om Swami

He says – ‘It is not about negative and positive. It is about acceptance!’ and then He goes on to narrate an incident from the life of Goswami Tulsidas ji and Baba Keenaram. To me that narration implied How Hari Nama (name of Lord Ram) and faith (of the saint) overpowered the Human sense of seeking desire (desire of the lady). I am reminded of this video and it’s so strikingly similar to what is conveyed in this video and what experience I had as I saw Rama Shalka. Also, I was of the impression Ram Shalaka was a questionnaire, had not looked at it as a Yantra.

So, what do you feel as you see the beautiful countenance of Lord Ram, behind it lays the positive and the negative but is that your focus? Or having accepted both your focus is Lord Ram. 🙂