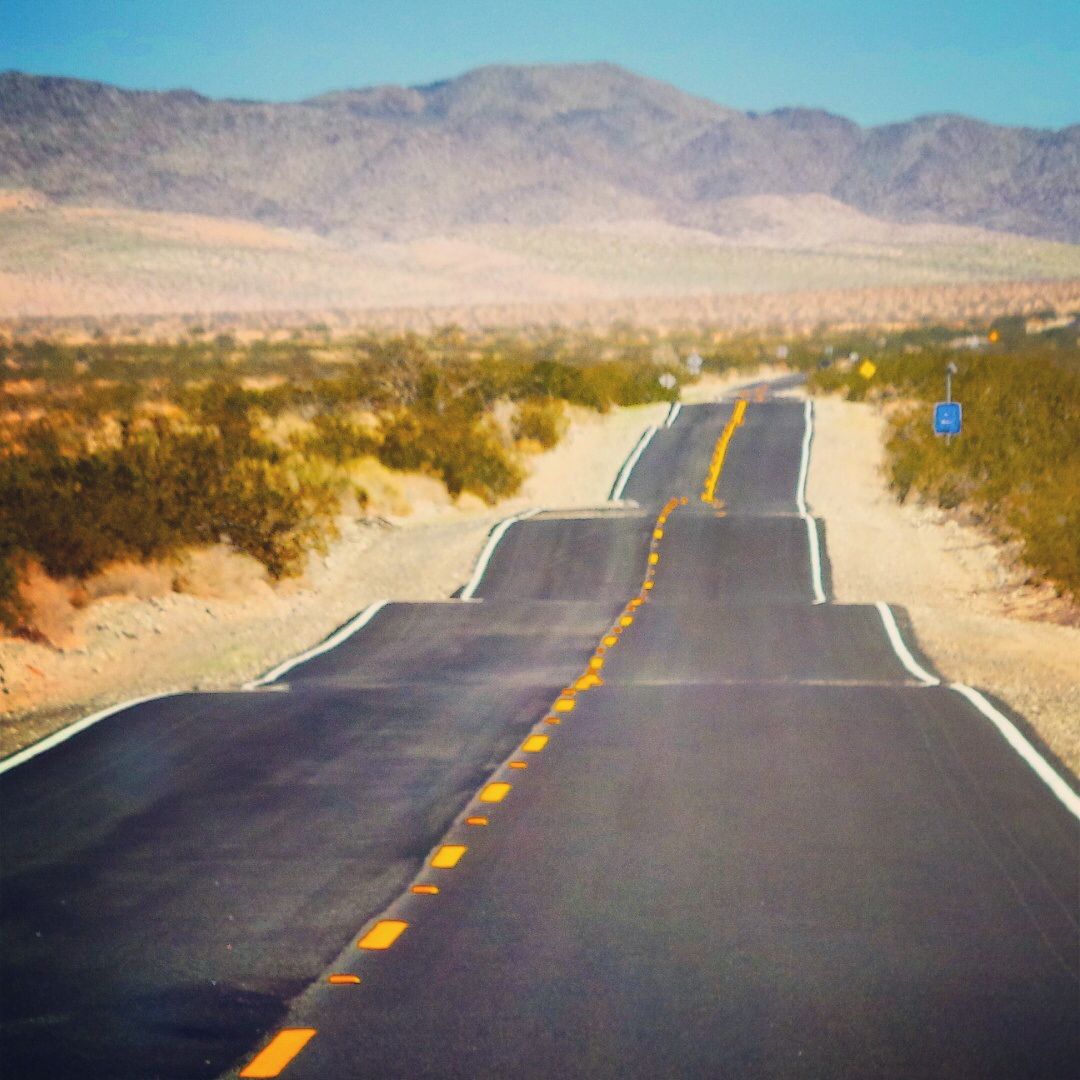 Ready or Not Here I Come

Every man has two lives, and the second starts when he realizes he just has one. - Naval Ravikant

‘Live every day like it is your last,’ we have all heard it. The literal meaning aside which I don’t think was the intended message, we are told to be aware of our mortality. This idea though has been extremely popular lately, especially because of the pandemic.

The problem is we have no idea what to do with this reality check. Most people say they would not work if it was their last day and would spend the time with their family or friends, well the truth is, it is not the last day for most of us (fingers crossed). More realistically it could be our last year, last decade or maybe last five decades, but this time is limited and even if you have fifty more years to live which sounds a lot in years but, it is just 2607 more weeks and 18250 days. Even when we come across these numbers, we forget about it after a few days. I think the constant awareness of death helps us navigate life more easily. In the words of Naval Ravikant “Every man has two lives, and the second starts when he realises he just has one.”  But the question still stands. What do we do? What do we do with our second life? We can’t leave our jobs to party every day because we need money and other resources to survive those years for which we need to work.

To explore the idea of mortality further and to help me answer the question of what should I do with constant awareness of mortality, at the start of this semester I installed an app which reminded me of my inevitable death three to five times a day. Initially, the reminders irked me because I didn’t know what to do about it or what to change in my lifestyle, eat more ice cream perhaps😂, who knows when my last scoop would be. Sometimes these reminders resulted in a little anxiety because with the awareness of my own mortality came the awareness of the mortality of those around me. As a result, I wanted to dismiss the idea as the latest or a long-standing trend.

After a few weeks whenever I got a notification reminding me of my death I stopped to think about it. I realized that there is not much I would change about my daily routine, but I would change the way I approach things. Here are the things I would do or realised through constant reminders of death:

·       I would live with a sense of ease, because if I were to die today I would want to die with my mind at peace. Truth is, I have messed up most of my life and it has not had a major impact on my life, on the contrary, there have been missing positive impacts due to the fear of messing up. Also, looking back life has been almost perfect despite me ‘messing up’ most things.

·       I stopped caring about people’s opinions even less. I am not saying that I am beyond caring about people’s opinions, that would be a big fat lie but, the constant reminders of death did make me care less. If you had a school project to complete and you had left it to the last minute and now have only a week to complete it. You wouldn’t try to decorate it according to everyone’s perception, right? You would just care about the teacher’s and your perception, and would try your best. Life is like that project left to the last minute, we don’t need to impress everyone with the end result. It is scored by God and you, decorate accordingly.

·       The most important change I felt was that I did become a little more accepting. I started accepting that there were certain things that were out of my control, accepting that I would mess up, and accepting there would be unexpected twists, some ‘good’, some ‘bad’ but, I cannot avoid them.

·       I would watch less T.V. not because I don’t want to enjoy myself but, because of all the things I do for pleasure or enjoyment watching T.V. does not fill me with excitement and on the contrary makes me feel lethargic. I would rather fill my life with recreational activities that excite me and fill me with energy. This is not to say that I am giving up television entirely, I still have a long watch list, which keeps getting lost for some reason.