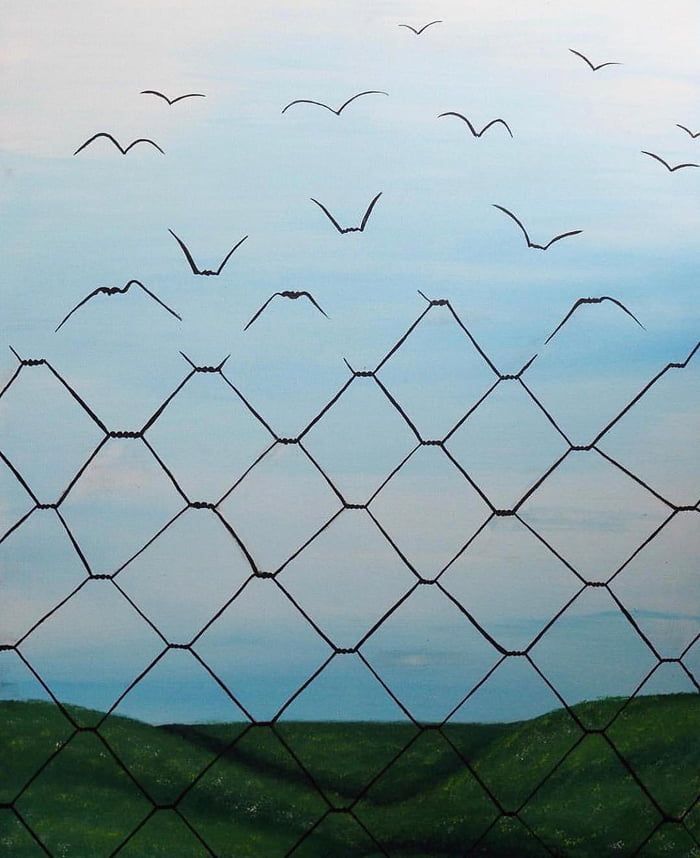 A couple of weeks back as I was prepping for my mid-semester university exams, under the garb of taking a short break I got distracted and opened WhatsApp. As I aimlessly scrolled up, an unnoticed message found me. It said “Hello, can you send your orange and blue jersey set back to the club? Actually, we have new players who need these soccer jerseys and we can’t actually make the same one now”.

“Unless you are planning to join back”!

Woosh….!!! It struck me like lightening, I was dumb-foundedfor a moment. Here was my soccer team senior asking my jerseys back. As I no longer attended regular practice and played tournaments from my club. Due to my academic commitments and clash of timings, I chose to give a break to playing soccer. Playing soccer is one of the closest things to my heart. It’s a childhood connection. It’s the best gift I have given myself, being trained in soccer. The jersey I was asked to return back was of a tournament, quite prestigious. I felt proud owning that jersey with my number on it and the name of the club I represented. It was a set of two, it was unattended for a while, lying at the back of my cupboard like a backbencher in class.

Like Swamiji says, we don’t realize how attached we are to something unless it’s taken away from us. This was the first thought that crossed my mind as I sat perturbed on my study table, not knowing how to respond. But we humans are like onions, highly layered. I put up a good show, wrote a confident reply, apologizing about how I had forgotten about returning the jersey and that I would hand it over the next day itself. However warm the reply seemed and overjoyed my captain was on not having to convince me a bit, it came from an equally cold place within me.

I stood up, held the backbencher by its ear (Pun intended), neatly folded my jersey, keeping my reputation intact, chose a branded bag to hand it over. Coming back to my table, I sobbed not only because of my prized possession being snatched but also because how I could recognize my attachment, how gracefully I could reply to my senior and how quickly I took it out of my cupboard ready to hand it over. I could finally let go of something that I loved and this simple yet profound incident was a blessing in disguise. I contemplated on this for a while, and I asked myself a question, like Swamiji says asking the right question is beneficial to self-growth. I asked myself “Devika, what is this association with the jersey? The love for soccer resides in your heart, your game and you as a sportsperson aren’t defined by a set of jerseys” Tears trickled down as I self-contemplated, because to be able to take a situation so sportingly, I knew was His grace. His divine teachings come in simple packages. I lovingly handed it over, praying that whoever wears it may play prolific soccer.

This incident meant the world to me and more so the teaching and growth that came with it. So much so that I wrote an entire post on the kindest corner of the internet.

Easily this is what happens in most case scenarios, where we take things personally, clinging to our attachments. Giving in to a false association of the self. If not for His blessings and pouring grace, my old self would have for sure rebelled, resisted, felt offensive and invasive on being asked of a personal belonging that I so adored.

I learned to carry soccer and its beautiful memories in myheart. I don’t credit myself a bit to be able to do so.

Hang on, another small incident coming your way! Two incidences in the following week of Swamiji’s post on ATTACHMENTS! something to watch out.

My loving grandfather who adores me so much that he wants to change my name since childhood. His conditioning has made him to believe that it is not so befitting of the community we represent. My registered name is ‘Devika’, but he prefers to call me ‘Dev-Kunwar’. I’ve never really paid attention to his teasing of how bad he wants to change it. But the other day during a video-call with him, he stated his wish again. I found myself offended whereas he was chuckling away at the screen. It hit me when the call got over. Realization number 2, attachment to my name, association to an identity. Names are very personal to everyone I’ve observed. You mispronounce or try to change them and you’re gone in no time. Whether it be your relatives or your in-laws after marriage.

All these years I was in my own ga-ga land, feeling bloated with the so-called divine name I possessed. I have thanked my aunt many times for giving me this name. But jokes apart, I eased out after this self-conversation. I can gladly announcethat if my grandfather wishes to lovingly change my name or call me by other name, which he is doing for years now, I am happy to be called so.

On this beautiful platform created by Revered Swamiji, I thank all who took-time to read this post till the end. It really means a lot to me. It’s His hand alone on my head that I could attempt this write-up. Feeling empowered to open up about my not so tiny attachments.

So, ending this in Swamiji’s style, ‘have you found your attachments yet’?… 😊

Swamiji- Who Are You?
The Beginning at Last