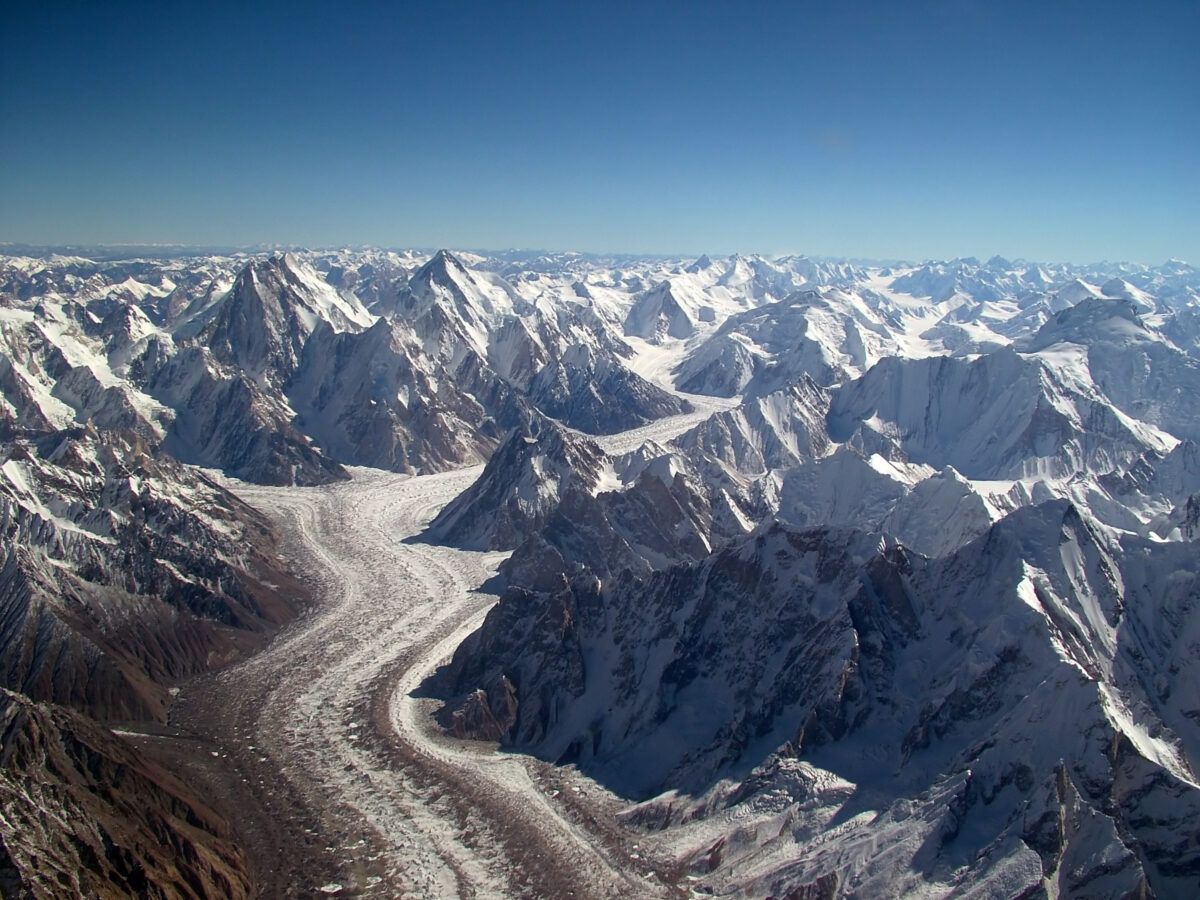 I am Swami V whose lifetime goal is to take care of Tathagat, my beloved Om Swami(OS) and also to write spiritual adventures of my Lord Om Swami.

I will pen down each and every word with utmost truthfulness for future generations but this writings won’t be made public till government of India gives us permission to do that.

What I saw in confidential location is too flabbergasting and unbelievable to be true.

The natural habitat were prepared by refugees and Indian team of experts. My beloved guru has stayed in confidential cave to make sure that every detail is taken care of. Om Swami was only person who could understand language of Refugees through thought reading.

We were inside never ending train of caves. Caves in Himalayan region if I am not wrong. These caves were prepared with the help of Indian secret society who had members of Engineers, Architecture, Astronomers, Biologist, scientist, seismologist, pedologist, mineralogists and many experts from nanotechnologist and Virtual reality and also member of Refugees.

This was new land built for refugees, a land of hope with water and green vegetation.

PM was the chairman of this organization and my beloved guru was the decision maker. Ultimate decision was taken by Om Swami. Everyone had their own Turquoise capsules to speedify the work of rehabilitation of Refugees.

PM looked serious today. Something was bothering him.

“Swami, thank God you came. Some of our members have been kidnapped by USA and China to interrogate about NavBhoomi society.” Said PM with worried look

“Swami you know everything. Why do you play your leela with mortals like me. I have run out of options and that is why I am asking you.”

“All turquoise capsules of kidnapped people have been self destroyed. So that they won’t find any physical proof. All they can do is interrogate and torcher them to reveal something about our society. As far as I can see is there is only one option left.” Said Om Swami with a look of firmness.

“And what is it Swamiji?” asked PM with eagerness

“It will be very bold or you can call stupid step. Launch rescue mission using our military.” Said Om Swami

“Stop Swami, not your military but our military with Technology Of Imperception.” Said King of Refugee coming out of invisibility

I had seen Refugee for first time. He was 12 feet tall with heavily built body structures but with a face similar to Lord Ganpati. Hairs stood on my body seeing such Mega Creature. All of us had VR Oxygen masks but he could breathe quite comfortably with very thin air at such high altitude. And they have picked our language quite easily.

“We have this suit which we wear during war, it gives out continuous blast of beams which controls brain waves of our opponent. It can make opponent crazy or induce dream like state or magnify their fears to multifold depending on which wave is dominant in that person during that stage. There will be no physical attack from us and we will rescue everyone by being invisible with no deaths. Once we get out, all opponents will come back to normal stage. Only thing impossible with this suit is controlling brain waves of spiritually advanced beings like Om Swami.” Explained the King

“Sounds good to me. What do you say Swamiji?” enquired PM

“It is good but I don’t want to put refugees in dangerous situation.” Said Om Swami

“There won’t be any situation my friend. Let me do it. All those people have risked their life for rehabilitation of my people.” Said the king

“Okay. You have my permission.” Said Om Swami

I had asked King of Refugee to dedicate few chapters to explain his story for future generations. Now Swami V will like to take your leave.