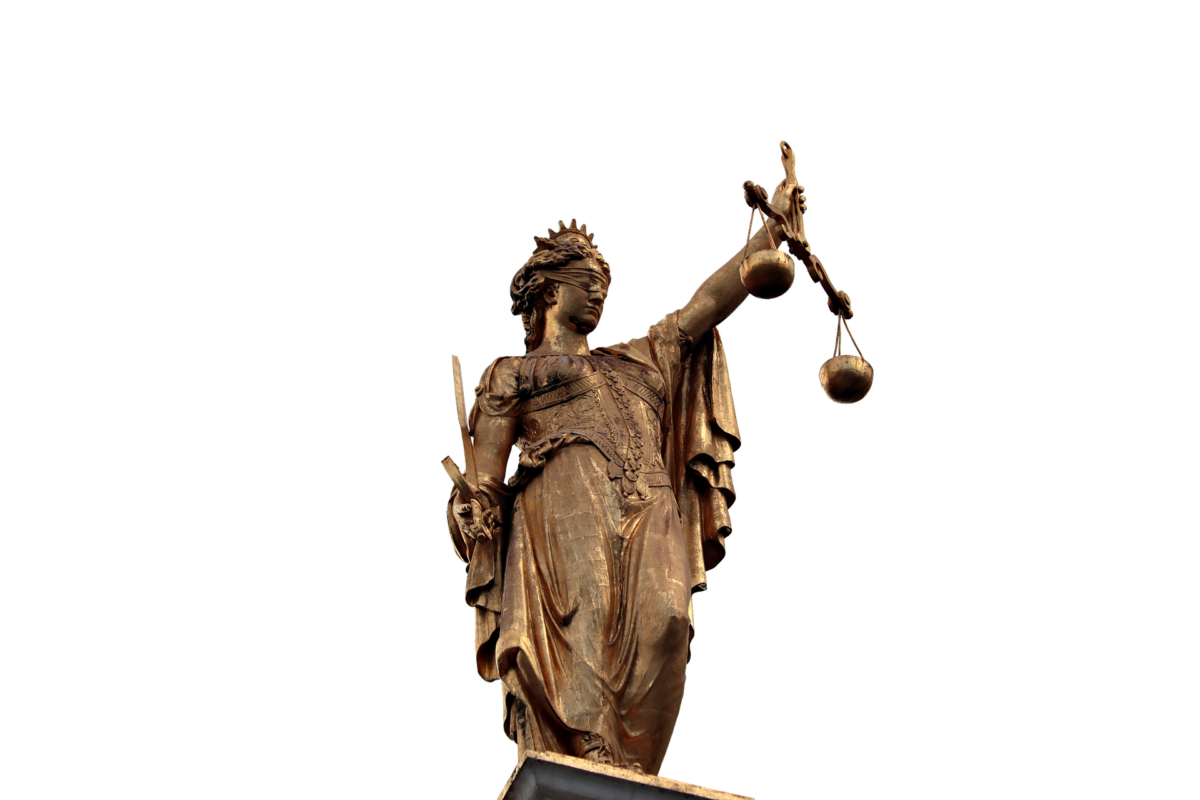 Truth may be absolute, but its dissemination is often relative.

In this post, Om Swami has recalled a nice story from Buddha’s life. To a non-believer, Buddha said, “God does not exist” and to a seeker, he said, “God exists and go, find him”.

This post of mine is not to question anyone’s belief system, but to explore why Buddha said two contradicting statements to two people asking the same question.

Does the above story imply that we should tell people what they want to hear, because they want re-affirmation of their own opinions, and are not really asking for my opinion anyway?

It really depends on the circumstance, the people involved and then, the question itself!

Since I could read Devanagari script, I grew up watching the engraving “Satyameva jayate” in all coins and notes in India. I would argue with my parents when I was taught to be a bit more subtle about sharing the exact truth with people.

More I thought about the fact that Truth should always triumph over everything else, I started going slightly overboard with it.

On different occassions, I would always serve a total piece of my mind without paying attention to the feelings of the recipient. Consequentially, I have saddened the hearts of some of my friends. Now, I wonder if they ever forgave me!

I had also kept creating waves of repulsion towards me in people, who were not that close to me, by bluntly telling truth about them. Then, my theory was that I am the voice of conscience in this theater of my life and it has to be that way, no matter what happens.

Being a parent, brought a new perspective to all that. I tried to inculcate my value system into my daughter. Then, the results started unfolding..

When my daughter was just over five-year old, one day I took her to her best friend’s birthday party. I did not have time to get a new gift-bag, so I recycled one that she got from someone on her own birthday. She visibly disapproved of it, but there wasn’t much I could do about it.

Her friend’s mum opened the door. Even before she said “Hello!” to her, my daughter wanted to relieve the burden in her heart and said, “Sorry, the gift bag is recycled, but the books for her are new!” Mother and daughter both went speechless and then, they thanked her for the gift anyway.

Later, I was telling the other mums that at that moment I felt like why the earth was not sinking under my feet just then! I wanted to hide from everyone..

Yet, I did not tell her to moderate the truth at the time!

After she had lots of fun in the birthday party, on the way back, I did casually ask her to ponder on whether she did need to supply any information to anyone without being asked first! By saying that, I had implicitly conveyed to her that her unease was a product of her conditioning that every part of a gift must be brand-new. She didn’t need to broadcast it involuntarily.

Wordly fruits of wisdom – I used to hate such things, yet I was then disseminating some of it..

Was it the right thing to do in the first place, given the wastage that happens all around? Lots of parents agreed that they do it all the time!

Bottom line is: Don’t you itch to share your opinions or thoughts all the time with everyone around. Sometimes, it’s our best bet to keep the mouth shut and just vanquish the tides of the thoughts in our heads instead of blurting stuff out unasked.

We will save lots of collateral damages by just doing that.

Thus, a new realisation dawned in me!

Truth may perhaps be absolute, but let me not be blind with it. Let us consider the context when we disseminate it to others with some thoughts and appropriate consideration.

Critquing needs to be contextual

Imagine a small child showing her first trial of drawing a flower on a piece of paper to her mum. If the mum, being brutally honest, says that it’s totally trash, the drawing episode of the child will end then and there. What does a truthful parent suppsoed to do, then?

Well, my friend, there comes the concept of relativity! It’s not wrong to say that based on the time that the kid has tried, s/he is making progress and we can encourage him or her to practice more to attain the quality of a drawing that s/he has been taught to copy. No brainer, isn’t it? We all did that!

Having said that, it’s still true that some parents are more critical of their children to make them attain more finer goals than some others. A friend’s daughter once exclaimed to her mother, why she never praises her for her accomplishments, and takes them for granted, while she always critiques her for every single mistake she has ever made. Good point! It’s all about balance with children.

It’s just two scenarios that I thought of covering in this post, there are infinitely many such scenarios.

So, I wonder – doesn’t that make dealing with truth a relative thing just like space and time are?