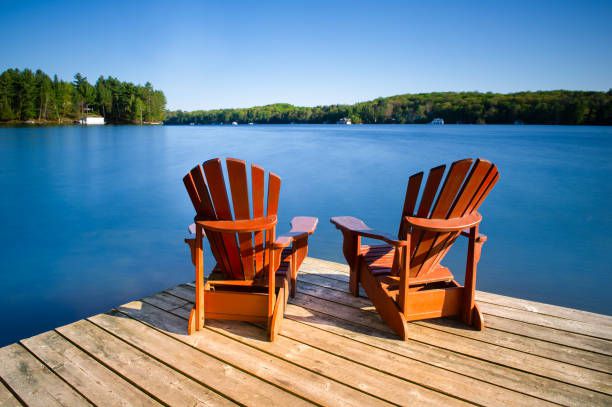 While reading the latest post by Swami Ji about question of Retirement Plan of a Yogi, or Do Swami retire, I pondered it over a lot and came to my personal conclusion that everybody deserves a peaceful and satisfying retirement. Whatever a person might be doing all over his life, he should have the choice to retire.

Retirement refers to the time of life when one chooses to permanently leave the workforce behind. Retirement is the withdrawal from one’s position or occupation or from one’s active working life. People who are self employed, entrepreneurs, businessmen or service providers etc can choose to retire and leave their position or occupation at any point of their age whenever they feel like. However, the employees of any organisation whether government, semi government, public or private have a fixed age after which they are given retirement which is called superannuation, although they can also opt for voluntary retirement from their work anytime earlier to the age of superannuation.

Likewise a Swami or a Monk also has the choice to retire. However, in real sense of word, it is actually going back to the mainstream. It is more like de-retirement because when he chose to tread the less travelled path of renunciation, he had already retired from the worldly affairs and dedicated his life to the greater cause. After the years of living a Yogi or hermit, if he comes across the same question for the second time that should he retire, he can definitely choose going back to the worldly affairs.  He has every right to do so. He can obviously retire again to rest, to reset, to restart or just to enjoy the pleasure of doing nothing. He now knows the art.

But whoever he may be, whether it be a Yogi, Swami, entrepreneur, businessman, or an employee, he should work with full dedication, integrity and honesty till the retirement so that when he retires, he can  make his exit glorious!!

Time to Introspect?
A Thought for the Day