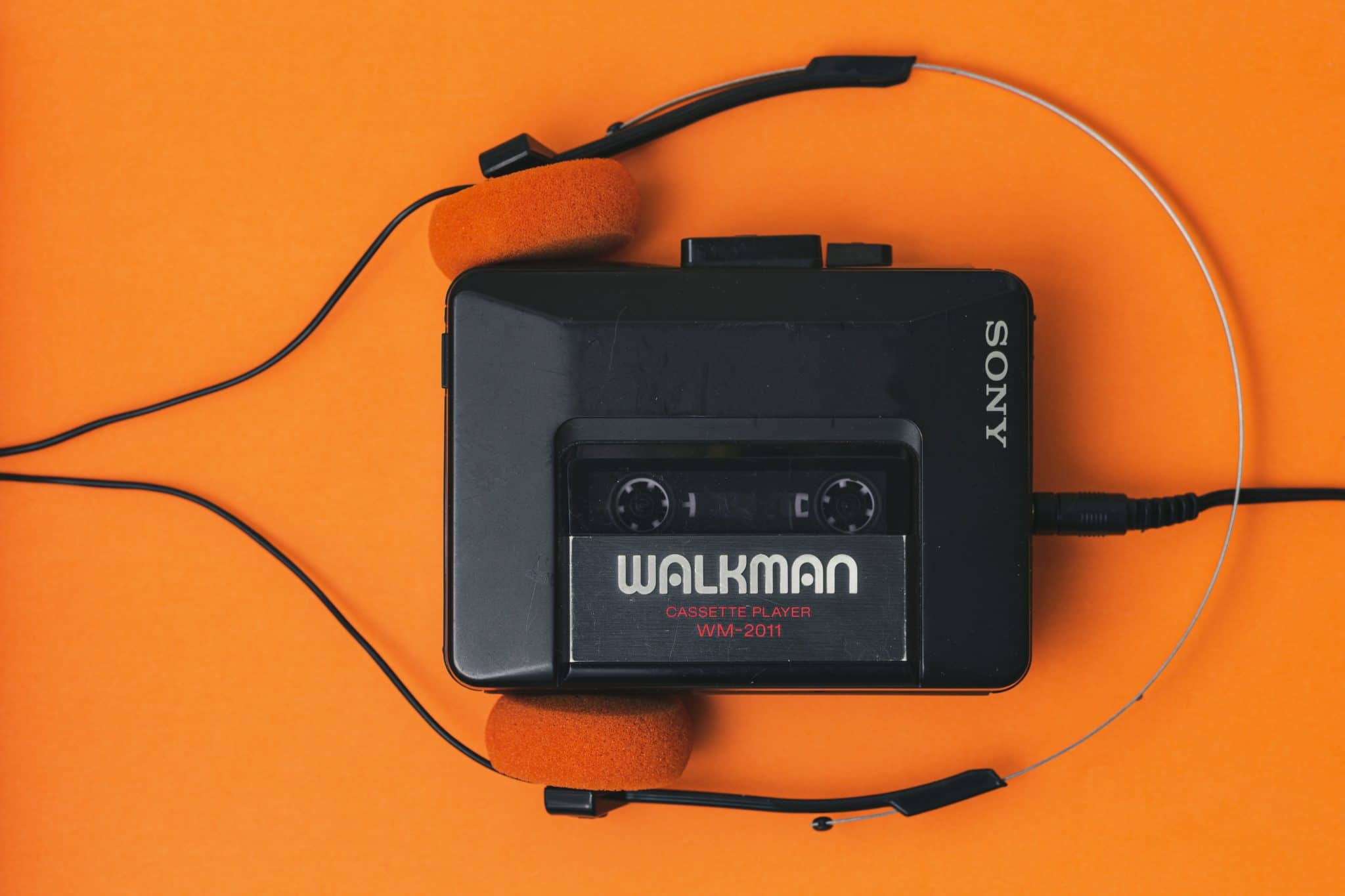 What Not To Do Diaries - Part 1 #TheWriteChoice

In July 2002, I went to the United States to study at the University of Maryland. My classes would be starting in late August, and therefore I had a lot of free time between the end of July and the beginning of August. Though I was going to attend college in Maryland, I would be living in Arlington, VA. One evening in July, I got a ride to Circuit City (an electronics mega store) from a friend, and I made one purchase – A Walkman, i.e. a portable cassette player. Though “Walkman” is technically a brand of portable cassette player from Sony, it came to be used as a regular noun to refer to a portable cassette player, just like a copying machine is routinely referred to as Xerox.

I’m sure most os.me readers know what a cassette is – but for the younger readers, a cassette is a small physical object which had recorded songs. This was the way people listened to music, before CDs replaced them (and in turn being replaced by the iPod in 2004). In 2002, I still had a huge collection of audio cassettes, and I purchased a Walkman so that I could listen to my music during my commute to the college in the fall semester (I would be commuting via bus and metro).

When I was making the purchase in Circuit City, I noticed something: There was a 30 day return period. Back in India, all purchases were final, for the large part. I asked the person who took me to Circuit City – could I really return items? How would Circuit City ascertain that my product was defective? “Oh, you can return for any reason – it doesn’t need to be defective for you to return it”, he told me. My eyes lit up. I could return it for any reason whatsoever!

After listening to music on my new Walkman for 3 days, I decided to take a 30 minute walk to Circuit City to test out this return policy. I picked out another model of cassette player, went to the cashier, and said “I’d like to return this music player and purchase this one instead”. They accepted it with no questions asked! And I walked out of there with a new Walkman. It seemed magical.

In the next couple of days, a new development took place. The people I was staying with were also fond of Tamil music just like me. They downloaded Tamil music from the internet, they purchased empty CDs, they downloaded a software for ‘burning’ the songs to the CD, and voila, they had a CD containing the songs that they hand-selected. By contrast, cassettes could only be purchased from a music shop, you couldn’t create cassettes on your own. Fascinated by this new process, I created a few CDs containing songs that I liked. Which meant time for my next switcheroo – I went back to Circuit City and purchased a new device – a portable CD player. Of course, I first returned my Walkman, successfully continuing my returning spree.

This new process of returning items with no questions was so much fun. Three days later, I decided to return this CD player and purchase another one. Why? Just because I could! I selected a new CD Player. By now, I was familiar with the routine – I expressed my intention to the cashier – “I’d like to return this CD player, and purchase this one instead”. For the first time, things didn’t go according to script. The cashier examined the CD player that I was returning, and said “This player looks good to me. Why do you want to return it?” Uh oh. Wasn’t it supposed to be no questions asked? Why was he asking me questions? “I .. Um .. Er …” I couldn’t quite know what to reply. Do I tell him that I was returning the CD player for the heck of it? Seeing me flustered, another Indian shopper came to help out – I don’t remember what he said, but the cashier and this gentlemen both seemed to think that I was confused with the processes since I was new to the country – “We all were new to this country once”, the cashier sympathized with me (I nodded vigourously – yes, that is precisely what is going on – I am new to this country – not that I am recklessly returning gadgets once in three days for just because I can). The story ended with me not returning my CD player – we ended up going steady for a long time to come, establishing a musical relationship. I was too embarrassed to play this game again, and my experiment of returning gadgets willy-nilly had come to an end, and so did my visits to Circuit City.

Let me leave you with Seinfeld’s reason for returning a jacket he purchased.


Login with Email
No Account? Create One
Reading 118 Comments!
To Be Born Again