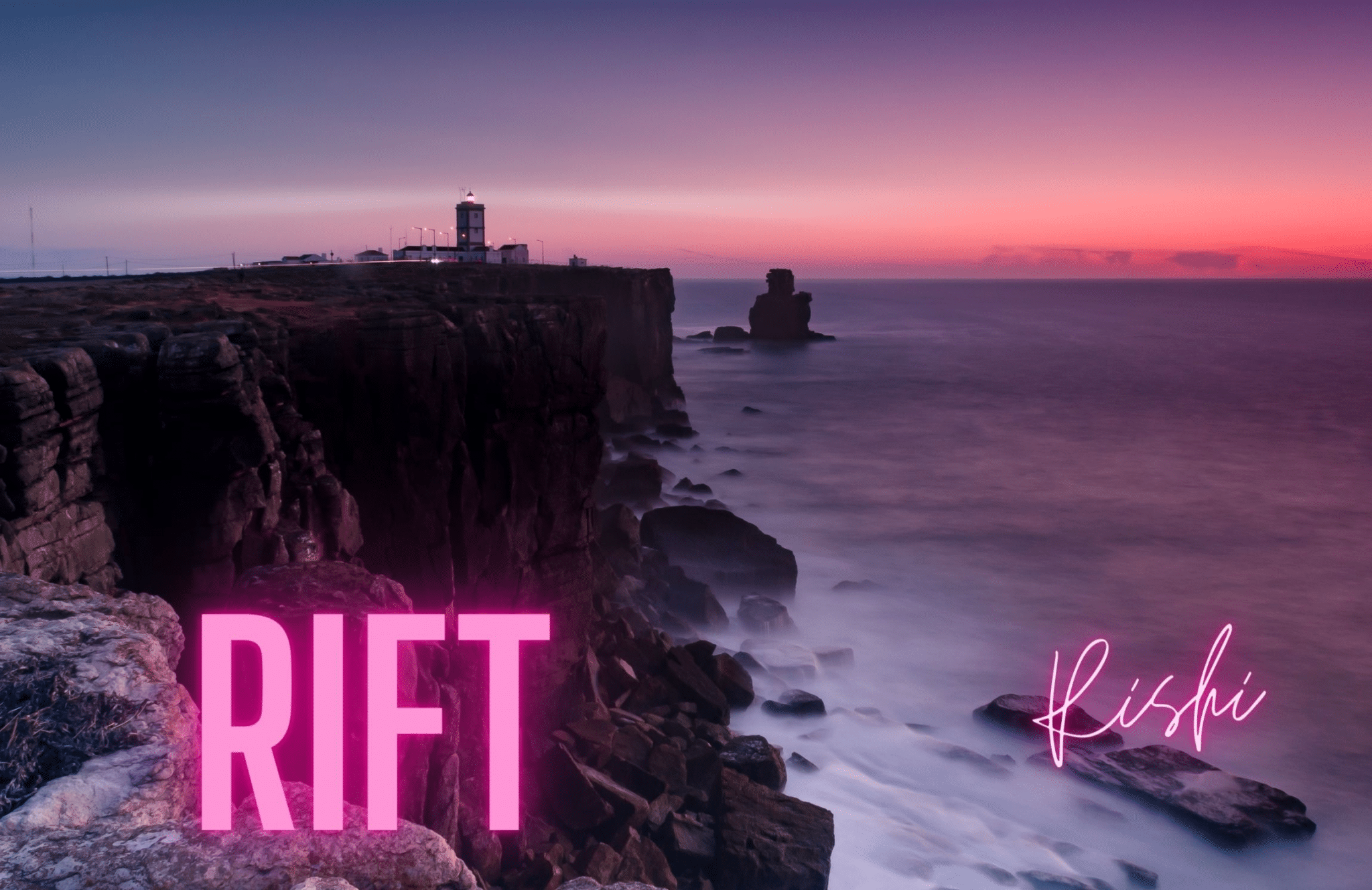 Cara woke up, blinking the last traces of sleep from her eyes. School time. Let’s do this. She jumped up, walking toward the school. On the way, she thought of what she could do to destroy the Cipher. She wouldn’t be penalized, because she was a “junior”. Apparently, a ton of juniors had a revolutionary phase.

The night before, she had made several signs speaking out against the Cipher. She took these with her to the bus stop.

Cara showed this sign to Rachel, who asked her, “I don’t know, Cara. What’s so bad about the Cipher?”

“You’re kidding, right? The schools are terrible, they brainwash you when you turn 13, and–,”

Rachel sighed. “Who’s to say that anyone else would be better? School would probably still be terrible, and we might still get washbrained.”

Cara snorted. “Please. Don’t tell me you fell for ‘washbrain’. That is brainwashing if I ever saw it.”

Rachel sighed again, and then took the signs and threw them into a manhole. “Cara, the only thing that this is going to do is get you in trouble with the Cipher. If you are going to protest, do it more subtly.”

Rachel sighed again, and said, “Get proof that the Cipher is doing something wrong. Then, get public support.”

“Why would public support help?”

“It won’t,” Rachel agreed. “Just like signs won’t help. Look, Cara, if you actually want to protest, then get some proof of the Cipher’s lies first. We’ll take it from there.”

Cara nodded. “We’ll take it from there.”

“Say, did you even do your homework last night? Or did you spend it planning?”

Cara swore. Rachel snorted. “Figures. How far along are you on the essay about Rome?”

“Hand it over,” Rachel said, and then started furiously scribbling.

“I have to be, ’cause you forget to do your homework at least thrice a week.”

Cara laughed. “All done,” Rachel said, handing it back.

Then, all of a sudden, a tall clock struck nine. From a loudspeaker on one of the rooftops, an announcement was made: “Stand for the country song: ‘Cipher Is Good’.”

Cacophonous music burst out of the loudspeaker. The song’s lyrics were ridiculously dull, as most of English was. ArchaicStyle was a lot more interesting. The song was in praise of the Cipher, and not commenting about Zealandia and its people at all.

“I liked my version of this song a lot more,” Cara said.

Rachel regarded her dubiously. “Your version was a diss track. And it was in ArchaicStyle.”

Rachel looked at the grand clock. “It’s one-five minutes past nine. The bus should’ve been here ten minutes ago.”

“Or maybe the driver changed his mind and had to be washbrained,” Cara said dryly. Rachel laughed.

An hour went by. What had happened to the bus?

“There it is!” Cara pointed toward the grey shape coming toward them.

“Sorry, kids! I had to drop off some illegal books at the Memory Department. Hop on!” The driver said.

As Rachel and Cara were the only two juniors that took the bus, they had the whole thing to themselves. They both sat near the back, and Cara spotted a dusty book. “Rachel, look!”

Rachel saw the book. “Apparently he messed up the delivery.”

“Let’s read it! What if the Cipher is changing history?”

Rachel laughed. “You’re kidding, right? Just to prove you wrong, I’m going to read the section about Rome aloud,” she picked up the book and began to read.

Give and Take
Giving Space