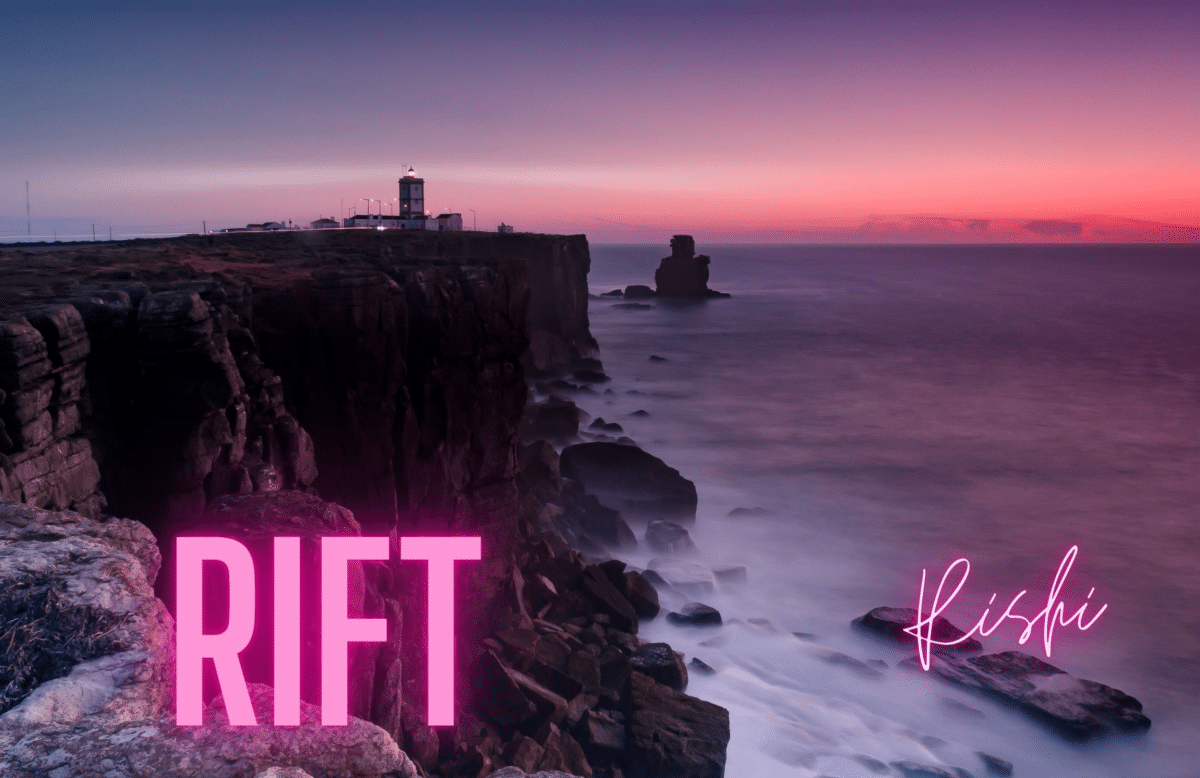 You can read the previous part here: Part 8

Rachel and Cara walked around the office and inside the computer’s protective covering. The Director was not in sight. Where was the mysterious entity? Finally, the truth became clear.

Cara looked at her dubiously. “What do you mean?”

“The Director is just a computer that does all of the management,” Rachel said.

“Stop right there,” a voice said as the door was flung open.

Rachel jumped up, ran into the computer dome, and yelled, “I’ll destroy the Director!”

De Lastre looked frightened. “If you want to keep the computer, let us go!” Rachel pressed.

When De Lastre was still unresponsive, Rachel kicked the computer off of its pedestal. It smashed to the ground, breaking into hundreds of pieces. She grabbed one of the glass pieces and threw it at De Lastre. It hit him, and he fell to the ground bleeding from a head wound. “Come on, Cara!” Rachel ran toward the door.

Cara grabbed her arm and pulled her back.

“What the hell are you doing?” Rachel asked. Cara ignored her. A flood of police officers came into the room. They arrested Rachel. Their leader yelled, “You are under arrest for hurting someone, breaking a computer, breaking a window, and more things!” This statement was so stupid that Rachel would have laughed had she not been under arrest.

Rachel was taken to a room under the Cipher Tower. It seemed like a torture chamber. She was sat down on an electric chair. Cara’s hand was hovering over the lever that would turn it on. “Cara? What are you doing?”

“Didn’t you ask what the Director was?” Cara asked, ignoring Rachel’s question.

“The Director is nothing but a figment of imagination. It is the threat of authority that keeps people in line, not authority. If an authority is human, then they make human mistakes, and failure is a realistic possibility. More than anything, the population knows that failure is possible, and they don’t trust the authority fully,” Cara explained.

“So you make a computer run things and washbrain people?”

“No. This is washbraining, though this is not normally how it goes. Most of the time, everyone is thrown into a simulation that shows terrible things that are about to happen to them, mostly caused by the Zealandian Public Party. And the Cipher somehow saves them. And then they love the Cipher,” Cara scowled.

“And how do you know all of this?”

“How do you know this?” Rachel asked.

Cara’s brow clouded. “I’m not stupid. Even if I doubt you will be telling people what I would tell you, I won’t answer everything. You’re smart. You could find a way to make it out of here.”

“So you won’t tell me anything?”

“I can tell you two things. One: the Cipher itself is simply a figurehead. Two: The true rulers of this world are eternally at war, they are the Visionaries and Warriors. I myself am a Warrior, I was born into a Warrior family. It was a shame that you weren’t a Warrior, you would’ve been a perfect fit: brave and brilliant. Visionaries are observers and thinkers, they plan more and act less.”

“The clans don’t discriminate based on anything at all,” Cara explained. She walked toward the door.

You can read the next part here: Part 10