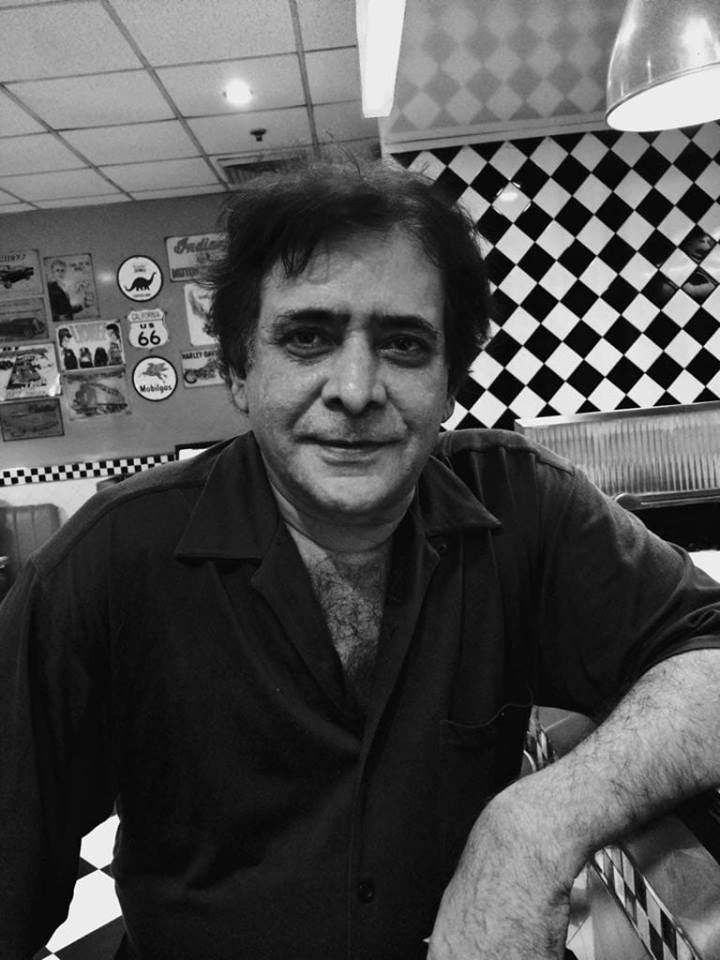 There is no war between RIGHT AND WRONG. This belief of RIGHT and WRONG has such a stronghold on most of us. #TheWriteChoice

There is no war between RIGHT AND WRONG. None of these things matter to the real us. But they matter hugely to the false us, OUR EGO. We have tried to take our separate self, with all its loneliness and anxiety and pride, but it will never go through because it is a ghost” This belief of RIGHT and WRONG has such a stronghold on most of us, that to even fathom that there exists such a state of consciousness is almost impossible for most to wrap their minds around. Therein lays the problem. Anytime the mind is involved in decision making it names each situation as either “good” or “bad”, “right” or “wrong”. These judgments are projections of our ego. The ego NEEDS to be right, so in order to be right, there MUST be a wrong. Therefore the ego spends the day making comparisons. It compares parenting styles, cultures, and people, everything… The problem is that our ego, just like mine, just like everyone else’s on the planet is operating from the perspective that it is the “right” one… but with over 7 billion people living on the planet how are we to know who officially has the golden key to the “right” way to do everything. In order for there to be an official right way and wrong way to do things, is to assume that there is someone or something that is judging every single one of our thoughts, actions and behaviors against this supposed “rule book”. Every human being is operating from the frame of mind that they are doing the “right” thing. We have spent so much time pointing the finger at everyone else under the guise that we were right and they were wrong. If everyone, including ourselves, is operating the best they can from the level of consciousness they are existing at, can anyone really be blamed for anything? We must always deal with life as it happens in the present moment, as it is presented unto us and we must trust that perfect action will always be taken. The ego needs to blame OTHER people, because if it doesn’t have other people to blame for all of its problems, fears and upsets, then that means it has to look back at itself as the problem. The ego’s perception of reality is what is shaping our judgments about the external world. Those who can feel the rise in their level of consciousness will tell us they can feel their ego’s grip on reality slipping away slowly. What is important to realize is that we cannot force a higher level of consciousness on ourselves; we can only bring more presence into our lives and find the connection to our spirit which will cause our consciousness to rise naturally. Intellectually we may know that there is no right or wrong, but if our ego is still at the point where it is in fact using these judgments on external reality, we must only be aware of it, not judge ourselves because of it. The new evolution of our consciousness will eventually transcend the duality of the mind, so until we exist solely at this unity consciousness where we see all as one, all we can do is show unconditional love to ourselves, which will eventually spill over to other people. Loving people unconditionally is the only way to change them, and loving ourselves unconditionally is the only way to change ourselves.

Love is the weapon of the future.