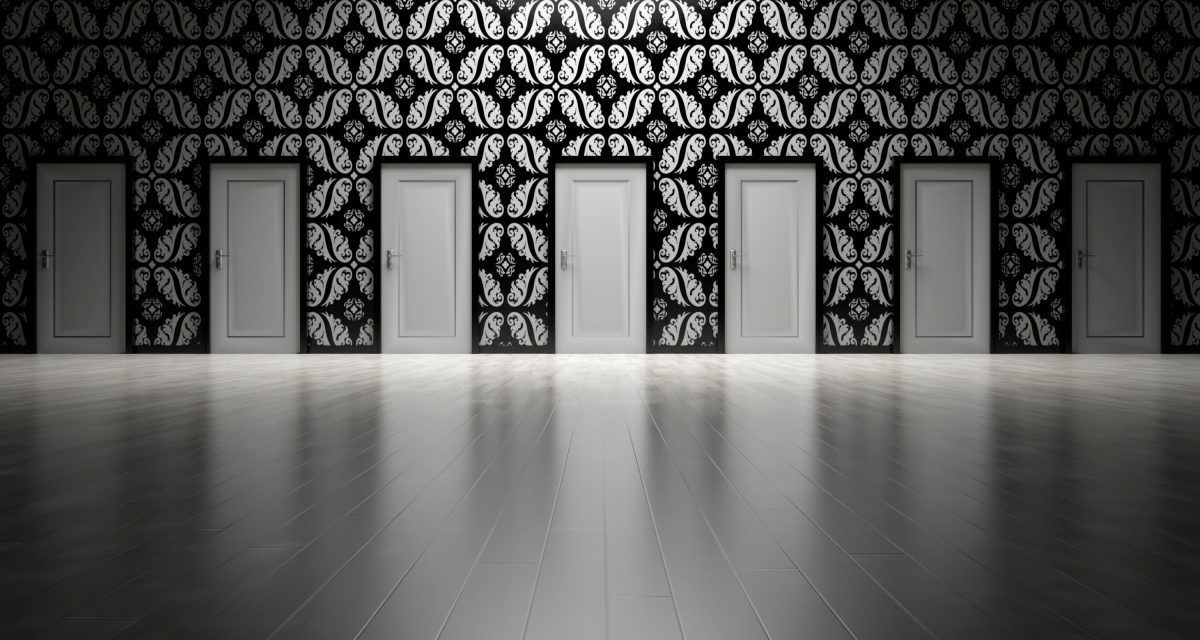 Recently I was reading about World War II, when a realization hit me. We all believe and say that we would have fought against the Nazis, we would never inflict pain on anyone, but how much of this is true? Even if we keep aside the fact that we never know how we react until we are faced with the situation. Would we have known right from wrong? What makes one thing right and another wrong?

If law is the parameter, then the Nazis were doing the right thing, but were they? Is what is legal also moral? One might say “But the laws now are better, we are more aware.” Are we? People of the past might have had similar thoughts. That made me conclude that legality is not the answer, and often, even today it might encourage immoral acts.

Is guilt the tell-tale? But then I felt good having loads of chocolate as nine-year-old, and went on a guilt trip having even a piece as a teen. Having chocolate is not a question of morality, but there is still a right and wrong. Also, sometimes the guilt hits after a while. When arguing with a friend it seems right to prove our point, but we are hit by guilt long after the argument is over. That crosses out guilt too.

One of my teachers once told me that to make a good decision, think what your parents would want you to do. Being a teen, this advice didn’t resonate with me from the start😂. This also brings us to the initial question; how can they decide what is right or wrong? Truth be told they too are struggling with the same question.

Even after musing upon it for long I didn’t get an answer. The best advice I heard was to listen to my inner voice, but my mischievous mind always manages to taint it with my own desires, logic and understanding of the world. What is morality? What is being right? These might be the questions we take to our grave.

Resist NOT Resistance
My Poem: My Feelings…..