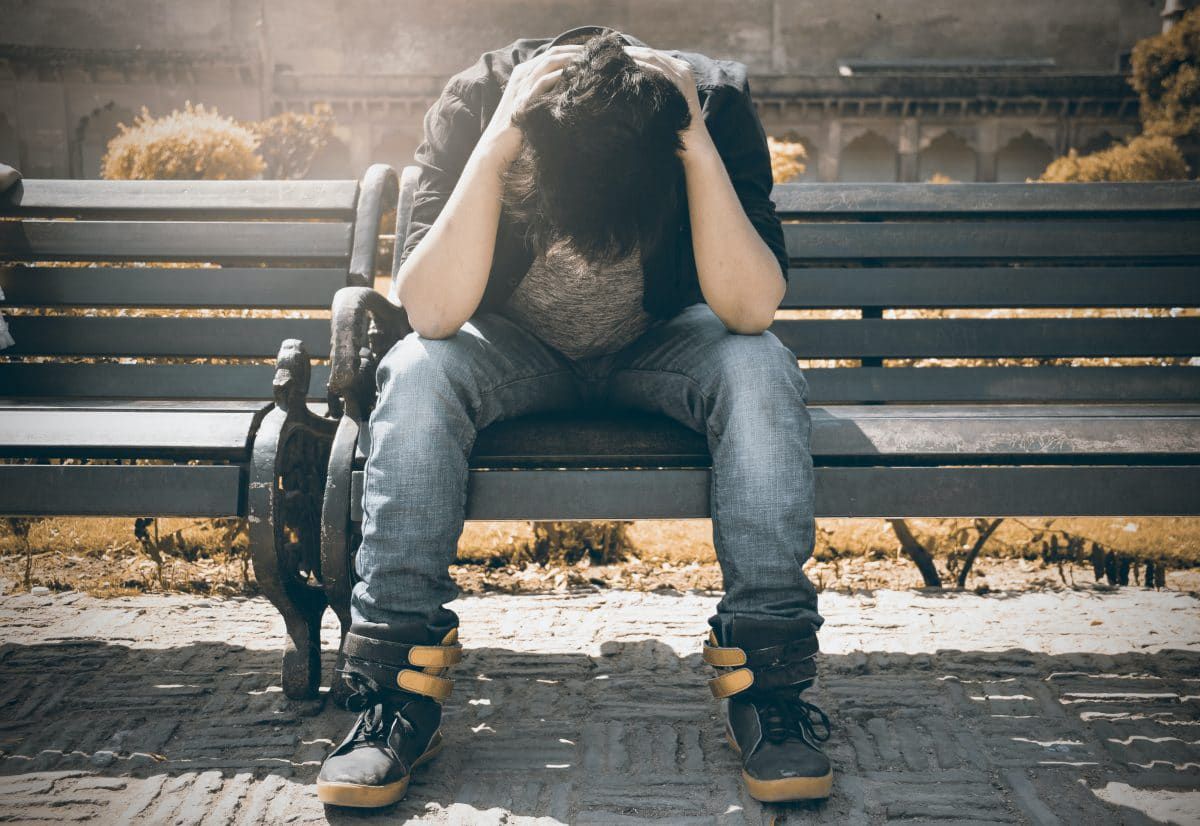 Guilt is one of the 8 pashu pasha (nooses) which binds us. My insights on guilt from my experience

All of us face guilt at some point in our life. I myself have faced this poisonous feeling for about 3-4 years. It binds us, weakens us. It’s one of the greatest hurdles on path of self-discovery. However, it is inevitable. How? Because when you walk on path of knowledge or devotion, when you become compassionate, when your past rises in your mind’s eye, you feel guilty for all that you have done and for all that you didn’t do.

But the truth is, guilt is an illusion of your mind. It’s a trap. This is how I overcame this feeling :

Last year, I had plenty of time to explore my inner world further, as I was free after taking 12th board, and thanks to corona, colleges had not started. So, in this quest, it was about in July or August that I faced heavy guilt.

Due to what I had experienced till then (I will write about it), I began feeling guilty for my past. For my anger, arrogance, lust, love affair, for all those whom I have hurt knowingly and unknowingly. Instead of meditating, I would cry a lot. Sometimes continuously for half an hour.

Finally, one day when I was just lying down with my mind absorbed in guilt, my guru, Adiguru Shiv, spoke. When I say he spoke, I mean he spoke in subtle speech, not words. I can’t see his physical form, but I can hear his voice guiding me through dark. He has taught me a lot and is still teaching me. He gave me an insight. One line of thought which broke the illusion of guilt. One ray of light and darkness of guilt vanished.

All this was conveyed in fraction of a second and I felt lighter, as if a heavy burden was removed from my heart.

During this Gupta navratra, I was again about to fall prey to guilt when I was guided, this time by mother as Kali, (I was invoking mother as Kali).

You can’t undo what you have done in the past, but you can brighten your present and other’s too.  And this present will become your past and lead you to a brighter future.

Burn your past in the fire of knowledge. Essence: Teaching of your past will remain as ash. Apply this esoteric ash.

This is the ash that Shiv, who lives in shamshan, has made me apply.