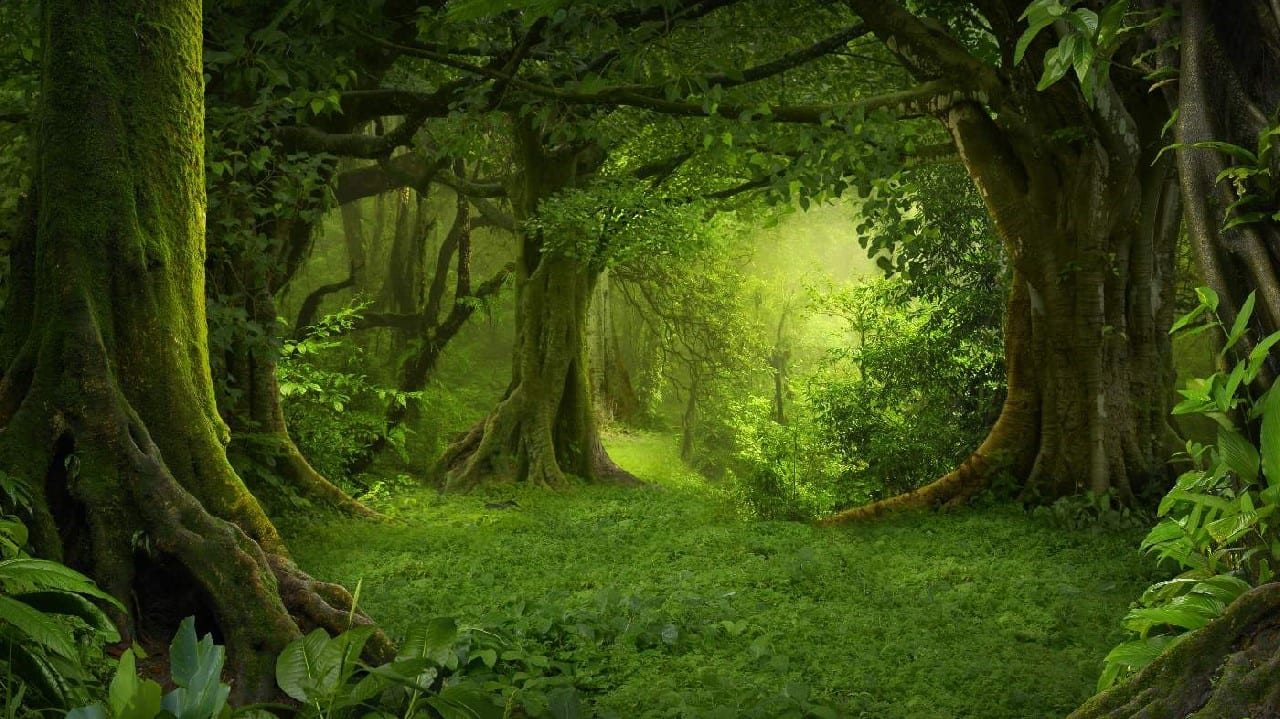 We Must Keep On Moving Ahead With That Option And We Never Get A Chance To Come Back And Take The Other Option That We Had Left Earlier.

Robert Lee Frost (March 26, 1874 – January 29, 1963) was an American poet. His work was initially published in England before it was published in the United States.

Step by step you will read about how to choose the perfect way, the options,  and the best route for your life… …….

And sorry I could not travel both

And be one traveller, long I stood

And looked down one as far as I could

To where it bent in the undergrowth

Once the poet was walking down a road and then there was a diversion, there were two different paths and he had to choose one out of them. The poet says that as he was one person, he could travel on one road only. He had to choose one out of there two roads.The poet kept standing there and looked at the path very carefully as far as he could see it. Before taking the path, he wanted to know how it was. Was it suitable for him or not? He was able to see the path till from where it curved after which it was covered with trees and was hidden. It happens in our life also when we have choices.

we have alternatives, but we have to choose only one out of them, we take time to think about the pros and cons, whether it is suitable for us or not and only then, we take a decision on what path we should choose.

Then took the other, just as fair

And having perhaps the better claim,

Because it was grassy and wanted wear,

Though as for that the passing there

Had worn them really about the same.

Even in our life, we take any path or option but all of them have the same benefits, disadvantages, problems, challenges and we must face them. We think that we are choosing a better option, but it is not that way.

And both that morning equally lay

In leaves no step had trodden black.

Oh, I kept the first for another day!

Yet knowing how way leads on to way,

I doubted if I should ever come back.

The poet says that both the paths were similar that morning. Both had leaves on them and no one had stepped on them as they were still green in colour. He decided that that day he would take one path and keep the other path for another day, although he knew that one way leads on to another way. He knew that he could not go back on the choice that he had made. Similarly,even in our life once we choose an option, we must keep on moving ahead with that option and we never get a chance to come back and take the other option that we had left earlier.

I shall be telling this with a sigh

Two roads diverged in a wood, and I —

I took the one less travelled by,

And that has made all the difference.

He says that in the future, he will take a deep breath and say that once upon a time, he had reached such a point in life that there were two options for him and he travelled on that road which had been travelled upon by a lesser number of people. That decision of his decided his future. Similarly, in future, when you grow up, then you will say that once upon a time, when you were young, you had two options. The choice that you made, made you what you became of it.

This is a very strong message for all the students – that you should be wise and be careful while making choices out of the options that you have in your life because your future depends on the choice that you make today.

Every day is another chance... A learner


Login with Email
No Account? Create One
The Piano Teacher
Nationalism in Sports