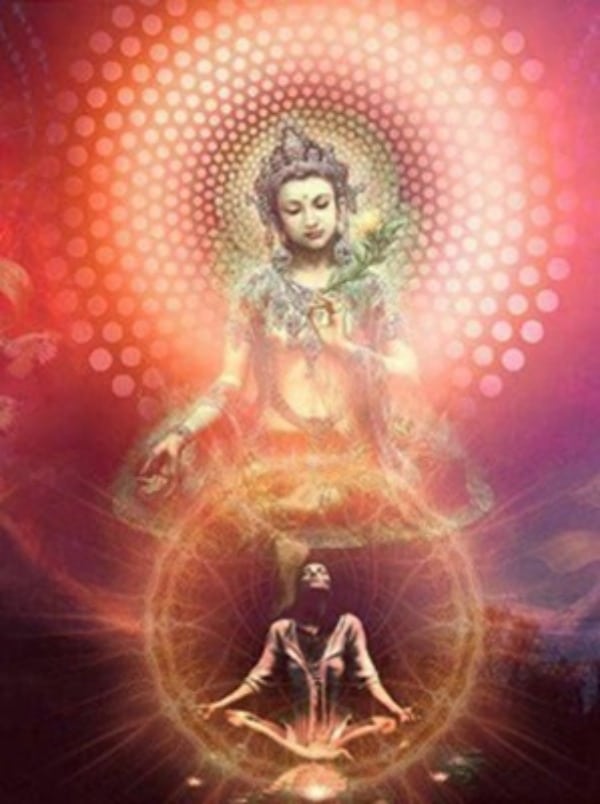 In the Lalita Sahasranama, one of the 1000 names of divine mother is Samsayagni - remover of doubts.

One of Maa’s beautiful & divine names I have been meditating on lately is Samsayagni – remover of doubts.

Recently I had been interviewing at different companies and I thought there were 2 companies who would pretty much give me an offer. I had enjoyed speaking to different people in each of these companies, they were kind, friendly and seemed like a great group of people to work with.

Now I was faced with a dilemma. If both companies gave me an offer, I would have to decline one. I didn’t want to disappoint one party of people, after all they had spent a lot of time with me throughout the interview process. In my mind I started to think of different reasons I would give to decline one offer, then think of another reason that might make them feel less disappointed. But after a while I thought, I am just going to leave it to my divine mother. She is Samsayagni, she will remove my doubts.

Just 2-3 days later, I found that the company where I was going to decline if they gave me an offer, had moved forward with another candidate. Woo hoo! Problem solved, not the way I thought it would be but that’s how things work in life anyways 🙂 I accepted the other offer and am looking forward to the next innings of my career.

Surrender & doubt don’t really go hand in hand. I have progressively embraced the path of surrender over the years, I find it a lot easier. There is no end to challenges & problems in life, for how long to go trying to figure it all out for each and everything. It’s a lot easier to build humility ( life slowly helps in teaching that ) and humility in turn makes it easier for us to surrender.

Few years ago in one of the videos Swami Ji said – “Leave some things to the Divine.” There is always a way, and sometimes it’s faith and surrender.