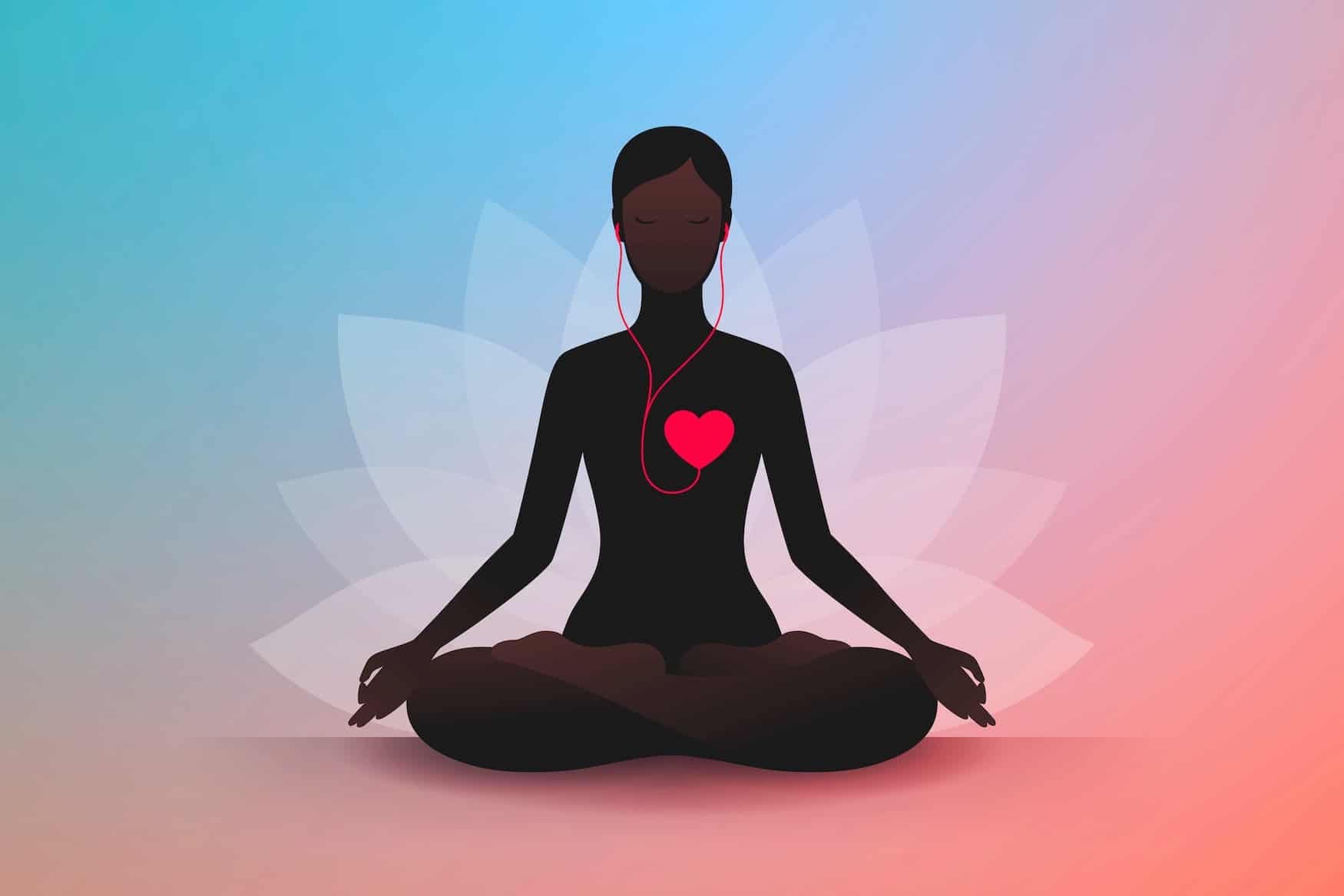 Sanatana Dharma of the Ancient Sages

The two major Dharmas that are eternal.

Currently, the phrase Sanatana Dharma has become a synonym of Hinduism. Still, the reality is far from that. At present, at many places, a Hindu “way of life” resembles an organized religion. It seems to have a ton of dos and don’ts. On the other hand, Sanatana Dharma is liberalism at its best.

Rig Veda’s oldest sections describe Indra as the conceptual God of Rain. Back then, agriculture was their principal occupation, and rain decided their fate. Hence, praying to the God of Rain became essential for them.

Suddenly, towards the central parts of the Rig Veda, things started to shift. Abruptly, Indra transformed into a person, a demi-god, who was the King of the Deva clan. Ultimately, the characteristics of Indra came to resemble the Greek God Zeus. Both of them were Gods of Rain. Even their weapon, the thunderbolt (Vajra), is relatively similar.

As many of us know, around the 3rd Century BCE, the Greek King Alexander lead a South Asian conquest. Similarly, between 1200 and 300 BCE, the Indian scriptures cite many interventions by the Yavana tribe. Researchers recognize Yavana as Europeans, chiefly the ancient Greeks.

Today, there’s uncertainty about which culture influenced whom. While the purists disagree, historians have dated most of Sanatana Dharma’s scriptures to about 400 BCE. Perceivably, something about the scriptures changed around 500-400 BCE.

Another strange observation is about the term Hindu. Such a critical word makes a minuscule number of appearances in the scriptures. Most importantly, almost all of those scriptures date to after 400 BCE.

Research points to Avesta, a Persian text believed to be as old as the Rig Veda. That text refers to Sapta Sindhu, the region of seven rivers, as Hapta Hindu! Notably, Persians pronounced the S-sound as the H-sound.

In addition to that, Indra and the others are Daevas or demons in Iran. Also, an Ahura or deity named Mazda is the highest divine of Zoroastrianism. In the Indian subcontinent, Devas are the gods, and Asuras are the demons. A complete reversal of the roles!

Around 522 to 486 BCE, the Persian empire reached its peak in King Darius’s rule. He set up the Achaemenid Empire in Greece and other parts of Europe. His empire even extended to the Sapta Sindhu (Indus Valley) region. Perhaps, the Persians had some influence on the “Hindu” scriptures as well?

The blurring furthered during the British rule of India. The British mistook what they saw for organized religion and termed it Hinduism. Soon, that word caught on. Unfortunately, the people of South Asia bought into that idea themselves.

With that arrived a new religion. Along with that came massive issues, including fanaticism and jumbled ideologies. The mess was enormous. So huge that the Supreme Court of India declared in 1966 that a religion named “Hinduism” doesn’t exist.

Indeed, this whole Hinduism episode is such an irony! A thought process that revolves around freedom got converted into a rigid way of life. It’s as absurd as stating that the sun rises at night.

So, if it isn’t an organized religion or even a rigid way of life, what is this Sanatana Dharma? Before understanding what it stands for, let’s explore the phrase Sanatana Dharma’s meaning.

The first word Sanatana means eternal. As discussed in an earlier post, Dharma means a view that uplifts or that which sustains me. Tying it all together, Sanatana Dharma means:

Out of all possible Dharmas, the sages of yore considered two major ones as Sanatana or Eternal. One is an eternally uplifting view, known as the Pravrtti or Expression Dharma. The other one that eternally sustains me is the Nivrtti or Cessation Dharma.

There are many Dharmas about our code of conduct. Mainly about our sense gratifications. Still, all of those Dharmas have the same theme.

In general, any action performed with a pure intention, thinking of the common good, gives us peace. Of course, “common good” includes caring for ourselves as well. Interestingly, that’s the same definition of being compassionate!

Hence, while interacting with this world, compassion is our Sanatana Dharma. That is to say, expressing ourselves with compassion is a view that uplifts eternally.

We’ve already noted that Vrtti means thoughts, tendencies, or conduct. The prefix Ni indicates negation. So, Nivrtti implies stopping our thoughts and all worldly expressions. It refers to our absorption into our inner world.

We can’t experience complete peace until we’re permanently in touch with ourselves. Eventually, the goal is to halt our thoughts, withdraw from the world, and tune into our inner peace. We can do this through meditation, contemplation, or Bhakti. In the long run, a still mind helps us remain non-attached to this world.

In the same vein, non-attachment doesn’t mean that we become cold. Instead, we feel the unconditional love and equanimity that liberates us. That is the highest truth of every individual. Thus, my Sanatana Dharma, or that which sustains me eternally, is non-attachment.

At all times, we remain non-attached. And, when required, we express with compassion. If you believe in these, you are a Sanatana Dharma practitioner. Irrespective of your religion or lifestyle! Nature is diverse and unlimited. So, how can an ideology that derives from Nature be restrictive?

Lastly, now that you know what Sanatana Dharma stands for, please think for yourself. Do you wish to be stuck in the Hindu “way of life”? Or, do you aspire to elevate yourself in the Sanatana Dharma of the ancient sages? The choice is yours.


Login with Email
No Account? Create One
A Ride Alone with Sri Krishna
Lessons I Learnt from a Tree