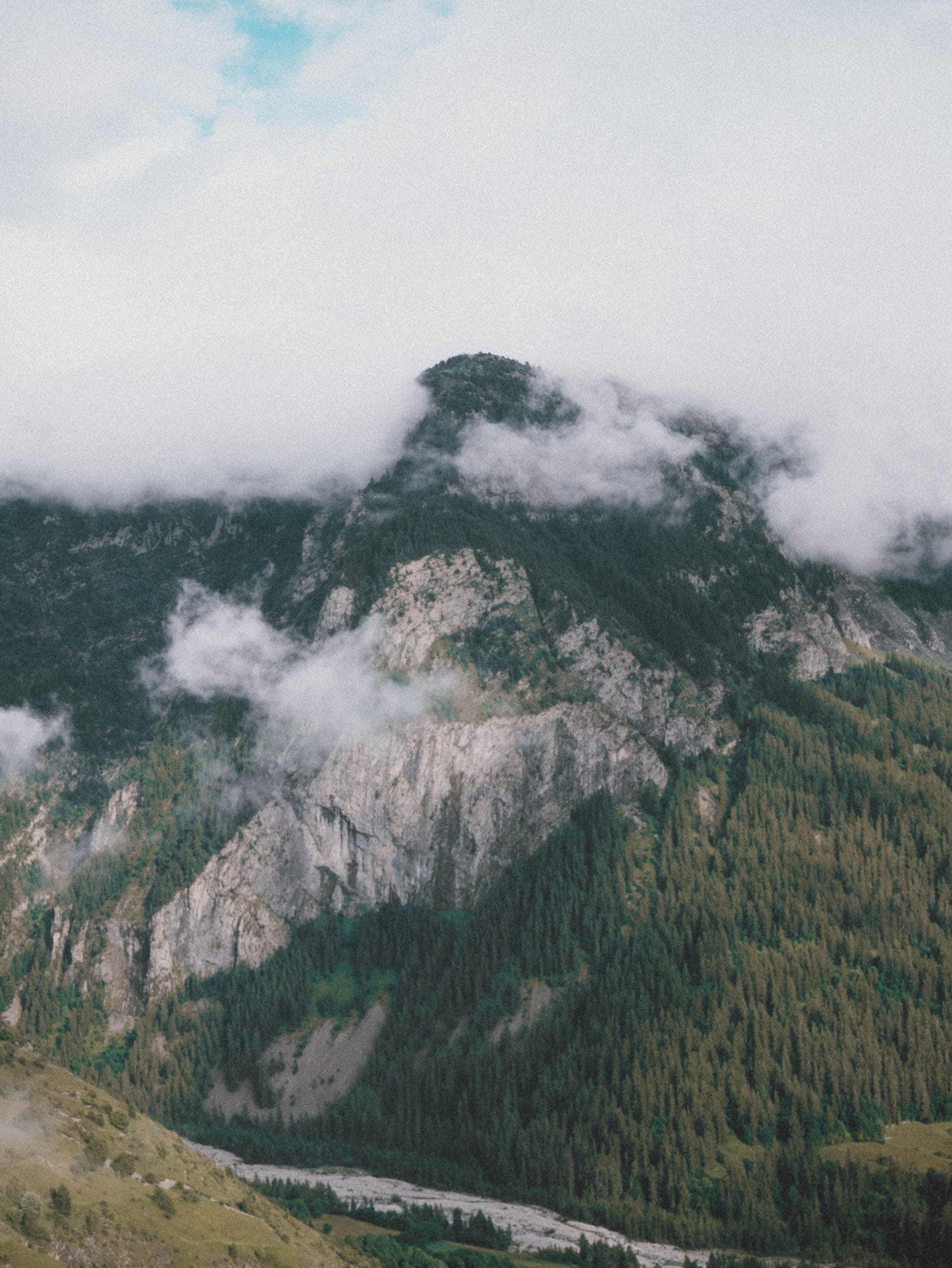 After the death of  Ashoka…

“Killing Ashoka, hasn’t solved our problem, sir.” Uttered officer with loud voice, in the noise and fire of gun shots.

“Yeeeessss. It had made things worse. All of villagers are working in synchronization, roughly 2000 of them. Every single villager has turned into Ashoka. “ Cried out Mr James Minto

“It’s like Wrath of MahaKali, which could burn us all.”

“All I am saying is, we should fall back, this village is not worth of losing our 1000 soldiers. Watch out sirrrr.”  Boooommm, Dust and smoke everywhere.

“Can you hear we sir? Take Mr James to the Civil Hospital” shouted officer loudly

Mr James heard sound and voices as if coming from a distance without understanding any meaning. Fell unconscious, unable to bear the pain of legs.

Saranpur was the only first village in India to gain and retain it’s independence from British government on it’s own.

“Listen Janaki, Stay with your kid near your agricultural land. Stay away from village. I don’t want kid to hear, that his Father betrayed his nation. I will make sure, that no villager tells him that. Promise me, that you won’t tell him either.” Said Kamini

“Didi, How can you be not angry on me? My husband was responsible for Ashok Bhaiya’s death. I am sorry. He saved me and my kid’s life. My husband was no less than a demon.” Replied Janaki in painful voice

“What’s gone is gone. It wasn’t your fault. Keep the kid away from his Uncle and friends. Give him good Sanskar’s.”

“I will surely do what you say Didi.”

“Promise me than, you would only tell good things of Rajhans. You won’t tell him anything about Dark side of Rajhans.”

“I promise Didi.”said Janaki giving her hand in Kamini’s hand.

Before Janaki could realise anything in tears of gratitude…

“I promise her and she promises me in the name of Swami.” Said Kamini.

Janaki was hit with thunderbolt, hearing this promise. She pulled her hand back as if hit by electric shock.

“Oh Didi, You shouldn’t have promised in the name of Swami. What have you done?”

What was the promise of Swami, that Janaki was so afraid of?

Maybe in next part.


Login with Email
No Account? Create One
The Royal Whiff
I don’t know how I got here but I was brought