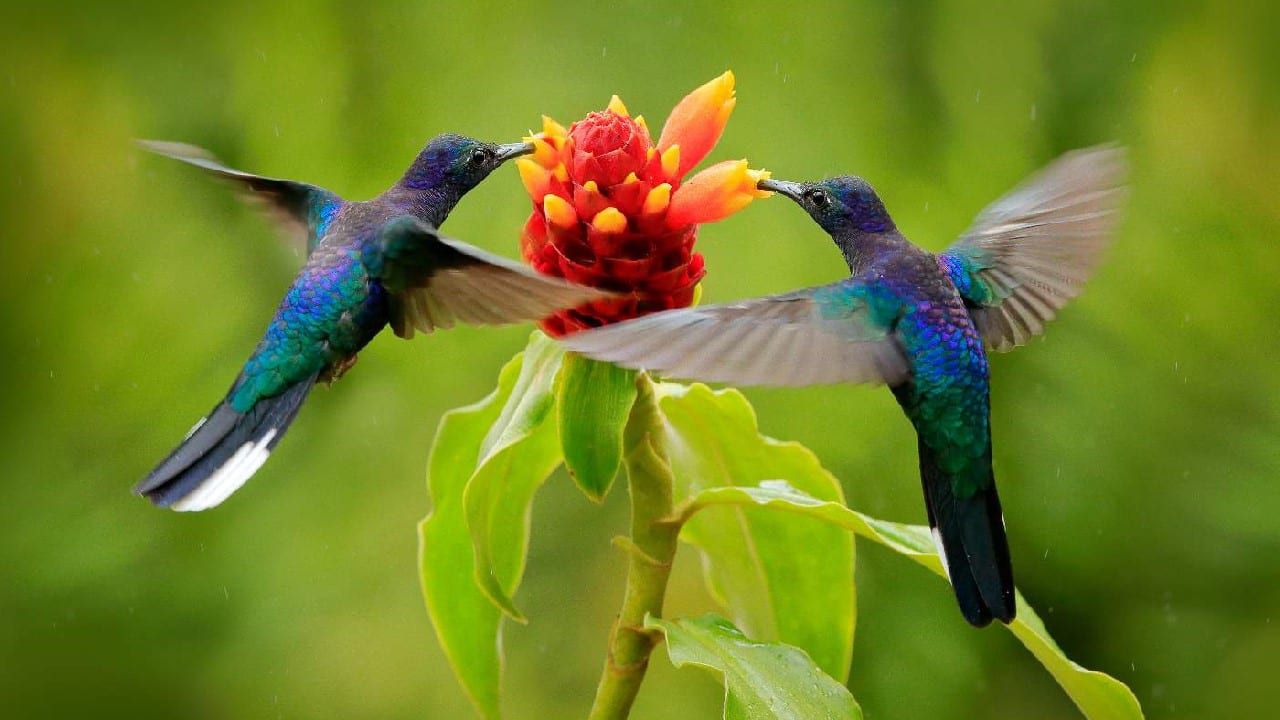 Search for the Infinite

journey that has to end...

India has attracted several travelers who visited this auspicious land. Many came and settled here. Many others found their Guru here. Some of them took stories from Indian scriptures and sages to the West, mesmerizing them more. One such traveler was Paul Brunton. He travelled across India, met several gurus and came up with a compendium on his experiences, on Yoga, scriptures etc. called – ‘A Search in Secret India’.

Raphael Hurst (pen name Paul Brunton), was born in 1898 in London. He is best known as one of the early popularizers of Neo-Hindu spiritualism. He broke the shackles of three dimensions in 1981.

Read the point 2 again in light with point 5 of the post – The Crest Jewel of Intellect. There subtle match between 2 points, from two very different sources.

‘A Search in Secret India’ has been translated into more than 20 languages. In 1930, the author embarked on a voyage to India, which brought him into contact with gurus & sages such as Meher Baba, Vishuddhananda Paramahansa, Paramacharya of Kanchipuram and Ramana Maharishi.