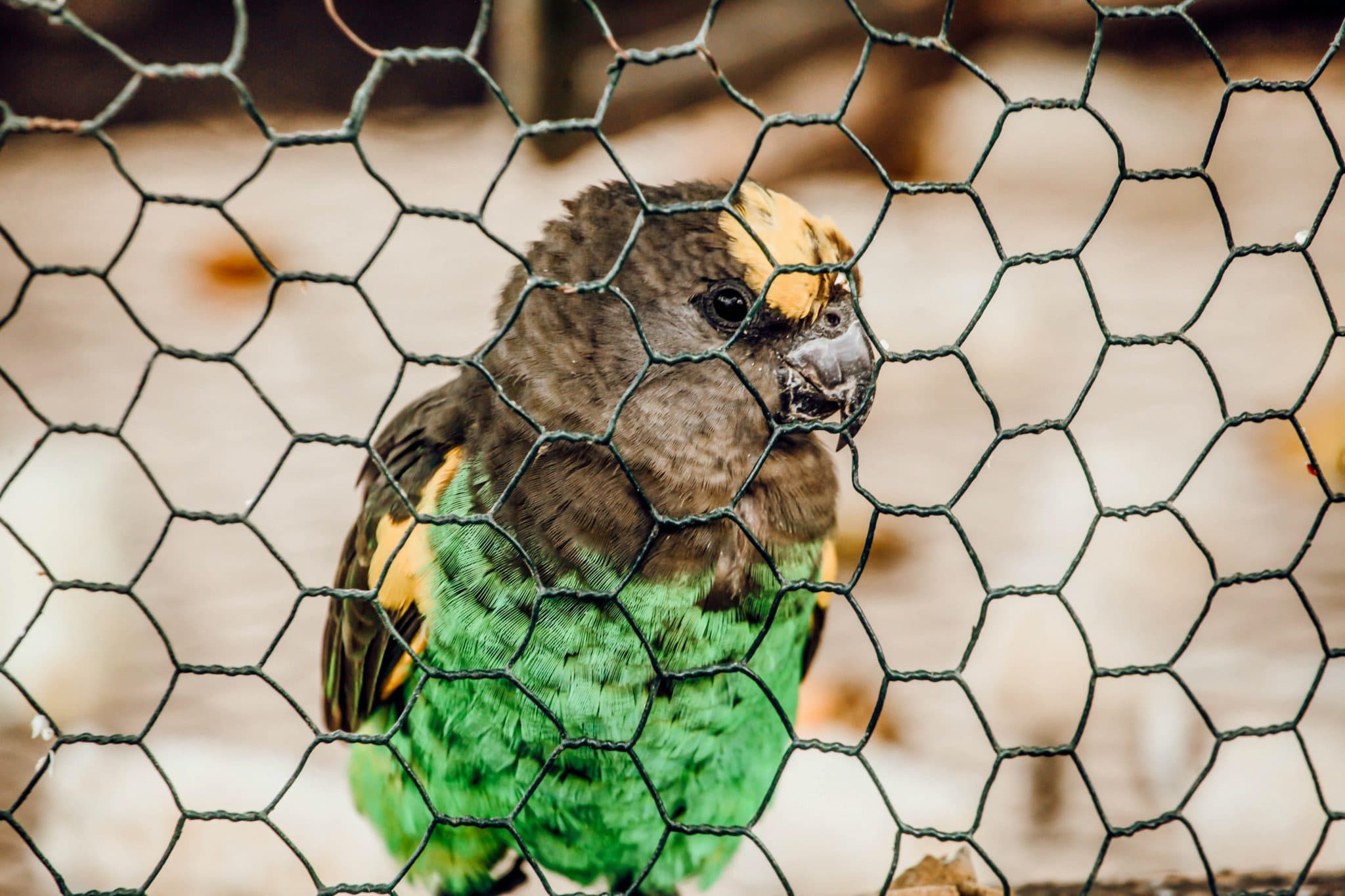 A poetry depicting pricelessness of freedom through a caged bird

Every bird is beautiful,
Until caged.

Thus was her case;
After rejoicing those vast sky,
She was suffocating,
In the king’s palace.

Those in slavery always talk of freedom;
And thus was the case,
Of generations of birds,
Who never saw the world beyond,
Those golden cages of captivity.

They consoled her,
For the golden palace was beautiful;
For she would get meal four times;
For she just had to sing for the king;
For insecurity and uncertainty were outside;
For she would have richness of worlds;
For not to gamble her life away.

Although her suffering was,
beyond their comprehension;
For the broken nest,
she would renounce the palace;
For better was to die hungry,
than fed with crushed wings;
For living as a beggar,
than to be under someone’s feet;
For insecurity was actually freedom,
And uncertainty the wonder of creation;
For what worth was richness of worlds,
At the cost of losing one’s own self;
For only those who put every breath at stake,
the gamblers, know what life is all about.