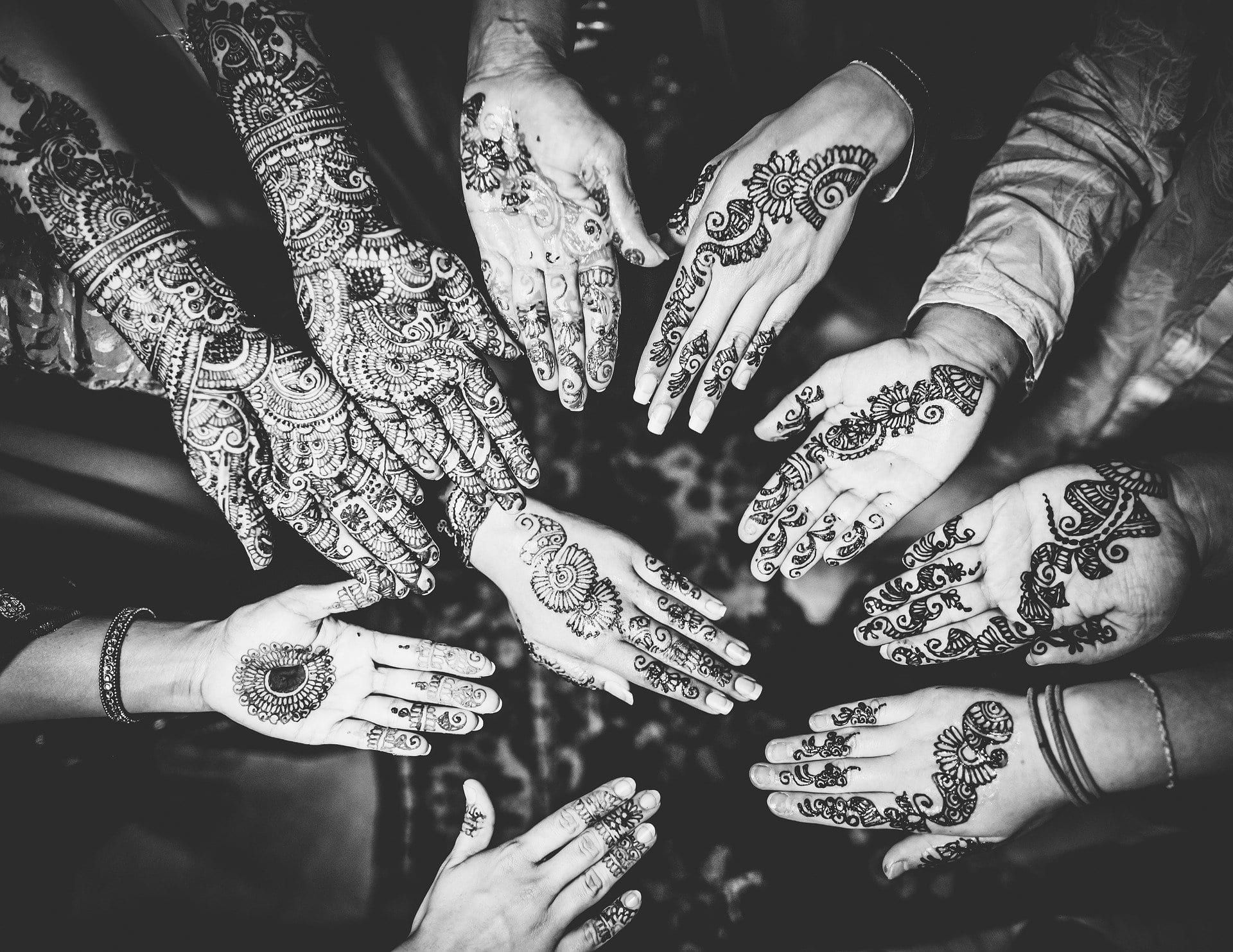 Social pressure of getting married is ruining dreams

Few years ago I hired a domestic help and she was brilliant at her work. We became kind of friends and got to know that she used to work as  a background dancer with many Bollywood celebrities, but due to social pressure (arre 23 ki ho gayi hai) her parents got her married.

Now this new family (as per the social belief that the ultimate home for a woman is her husband’s house) didn’t like her work as their relatives called her Nachaniya. She was forced to leave her profession and as her mother in law too was working as domestic help she pushed her into the same work.

I was shocked and it pained me that how brutally a beautiful dream of a woman was crushed and how so many people decided for her future and fate without thinking for a moment what the girl actually wanted.

Now after coming across so many similar cases I feel that societal pressure is biggest threat to the institution of marriage. This “get married” pressure is killing a lot of ambitions and dreams.

I was however lucky that since childhood I never cared for society and my parents supported me fully. I had only invited 35 people in my marriage. (Yes. It was before Corona crisis.  I was a visionary even before the lockdown rules were implemented. 🙂

But educated and productive women often find they have to follow rules and regulations laid down by their in laws after marriage and in order to make everyone happy ( yes,they have been brainwashed like this since childhood), she sometimes end up voluntarily giving up a right to self development and more importantly right to financial independence.

In India, I am not generalising though, the social belief or conditioning is such that the ultimate goal of a woman is to get married and marriage is portrayed as necessity than a choice.

And I am not saying that only women are at the receiving end of this pressure from society, men too get affected.

That Sharma ji ka beta is a challenge for many men. Just because he got a job, got married and have kids, many boys are forced too to kill their passion and succumb to family pressure of settling down.

May be that boy wanted to run a start up but will have to now look for a 9-5 job for a financial security. He won’t be able to take a risk and further responsibility of a growing family will kill the passion.

Somehow though society doesn’t believe in free woman. And the irony is in many cases it is not the husband who is prohibiting woman but his relatives or society is.

We may be constantly getting modern and exposed to the different cultures of the world but our psycho cultural factors are still so stubborn that we treat woman differently sometimes even as an inferior specie.

Despite all our Armani suits, LV bags and Gucci shoes, our mind-set has not changed due to the years of conditioning by the society.

I would like to request all the parents reading this that we may have best intention for our kids but we are not the best judges to decide for their life. We simply end up repeating the same mistakes once we regretted on our children as well.  We as parents too came just 25-30 years before them in this world, we too have our own challenges and we are still struggling to evolve as better human being. So it is better if we make them learn the importance of freedom and try to give them the wisdom that life is much more than getting married and producing kids. It is important but not a compulsion.

And to all the young people out there, please understand marriage needs a continuous investment of time and energy to sustain the relationship. So your focus for your ambition will be disturbed or compromised and we all know well that when relationship comes between your dreams, they gradually turn toxic and marriage will be blamed for lost goals. Marriage can be delayed but work on fulfilling your ambition. Identify your passion and work on the priorities of your life. Become financially stable.

Marriage is a beautiful journey and can definitely change a person’s life but this societal pressure of settling down will be detrimental to many dreams and I fear that if this approach is not changed may be a time will come people would escape  from marriage as they might consider it as a burden to sustain life.

Image by Mike Lukin from Pixabay

I Am a Gatherer of Stories
Average, the Beauty