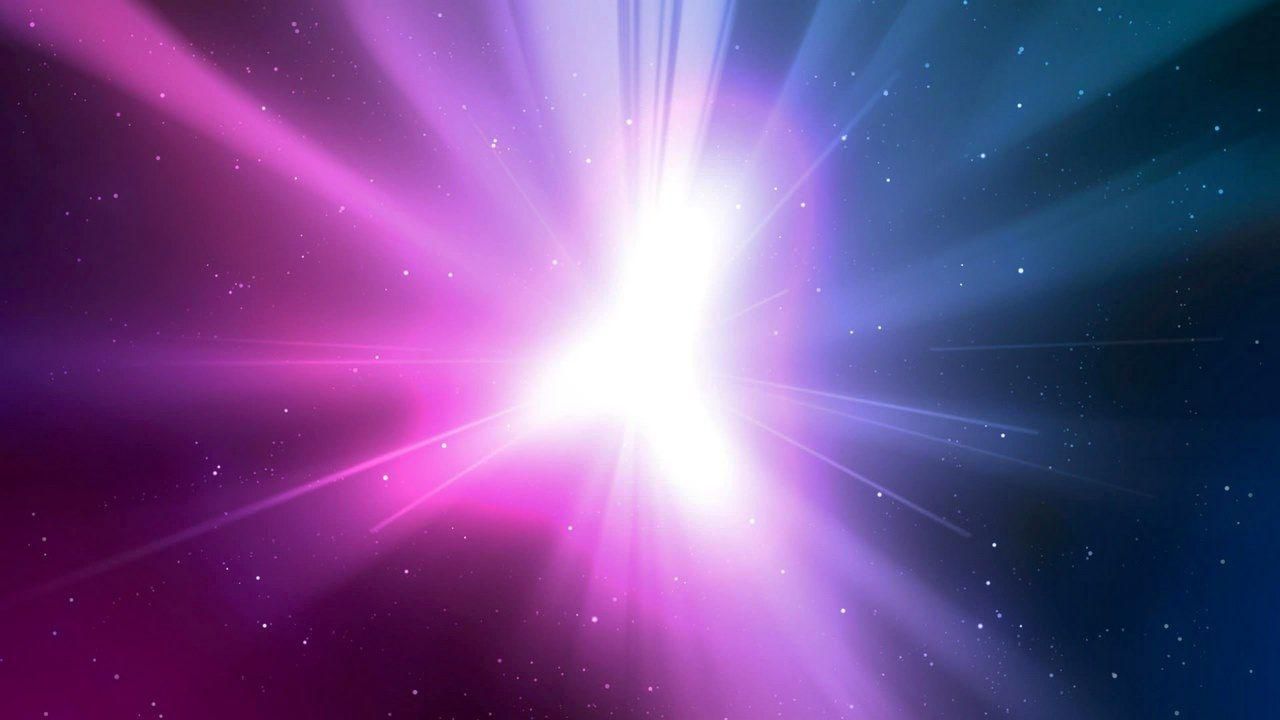 The esoteric meaning of a few verses of Lingashtakam

This year around (or on) Mahashivaratri, I was listening to a beautiful rendition of the Lingashtakam by a priest of Kedarnath temple, here. I must say, his voice is mesmerizing and as soon as I listen to it, or even recall it, I go into a somewhat meditative state, it goes straight to heart. As I listened to it, I realized a slightly deeper meaning of those verses. These verse got related to some of my experiences. It was in my mind from a long time to write it as a post but couldn’t and my inner voice was pressing me to write once again. Recently, I chanced upon this article by Vanshika ji and realized the reason forcing me to write it.

The Lingashtakam, as the name shows, is a 8-verse stotram dedicated to Shiva in the form of Shivalinga. During times of intense concentration, I have seen a bright light at brow center. And that is a deeper meaning of Shivlinga, that is Jyotirlinga, the mark/pillar of light.One of the names in Shiva-Sahasranama goes – “ज्योति स्वरूपी” (Jyoti-svaroopi), meaning, who is of the form of Light.

The external stone Shivlinga is a means to reach the inner Jyotirlinga. The external form of Shivlinga provides a means of concentrating the ever restless mind, it is a means to project our bhakti. One technique in Vigyan Bhairav says, “Look lovingly at some object”, when a devotee looks at a Shivlinga, he does the same. It combines devotion and meditation. After all, in love, you are naturally in meditation.

(Those who can’t read Devanagari can read it romanized here)

ब्रह्ममुरारिसुरार्चितलिङ्गं – That linga is worshiped even by Brahma, Vishnu and the Devas. It refers to that divine light, it is not external, it is light of your own self.

निर्मलभासितशोभितलिङ्गम् – The Linga is pure, bright, emitting light and beautiful. It was brilliant.

जन्मजदुःखविनाशकलिङ्गं – It destroys the sorrows caused by birth. It gives you wisdom which makes you realize, “Pain is inevitable, suffering is optional.”

तत् प्रणमामि सदाशिवलिङ्गम् – To that I bow down, the Sadashiva-Lingam. Now ‘Sada’ means ‘Always’ and ‘Shiva’ means ‘Auspicious’ so this also means, it is ever-auspicious lingam, and really, that light is ever auspicious.

देवमुनिप्रवरार्चितलिङ्गं – It is worshiped the best of the Sages, Munis. Now मुनि (Muni), literally means the one who has mastered मौन, silence. And only when mind is silent, you get to see that light. Inversely, this also means that by meditating on that inner light, mind becomes silent.

बुद्धिविवर्धनकारणलिङ्गम् – It causes growth of intellect and intelligence. I won’t take name but I know a person. In his childhood, he used to do worship in a Shiva temple and used to concentrate on the flame he lighted. And then he began seeing a bright blue light at his brow center, that was the Jyotirlinga of his own deeper body. He went on to become a successfull person with quite a sharp intellect.

कुङ्कुमचन्दनलेपितलिङ्गं – It is anointed with Kumkum, the vermilion powder and sandal paste. Interestingly, that light is seen in forehead, and this is where we apply Kumkum or Sandal paste.

सर्वसमुद्भवकारणलिङ्गम् – It is the cause of all creation. That Linga, it fills you with creativity.

The person who wrote it must be spiritually evolved and wrote according to his experience. The masses interpret it according to their limited experience which cause misinterpretation. These verses still have a deeper meaning which I refrain from writing as it is not yet in my direct experience.

Now what’s a better way of summing up then saying,

Lesson of Love
Attachment To Opinions