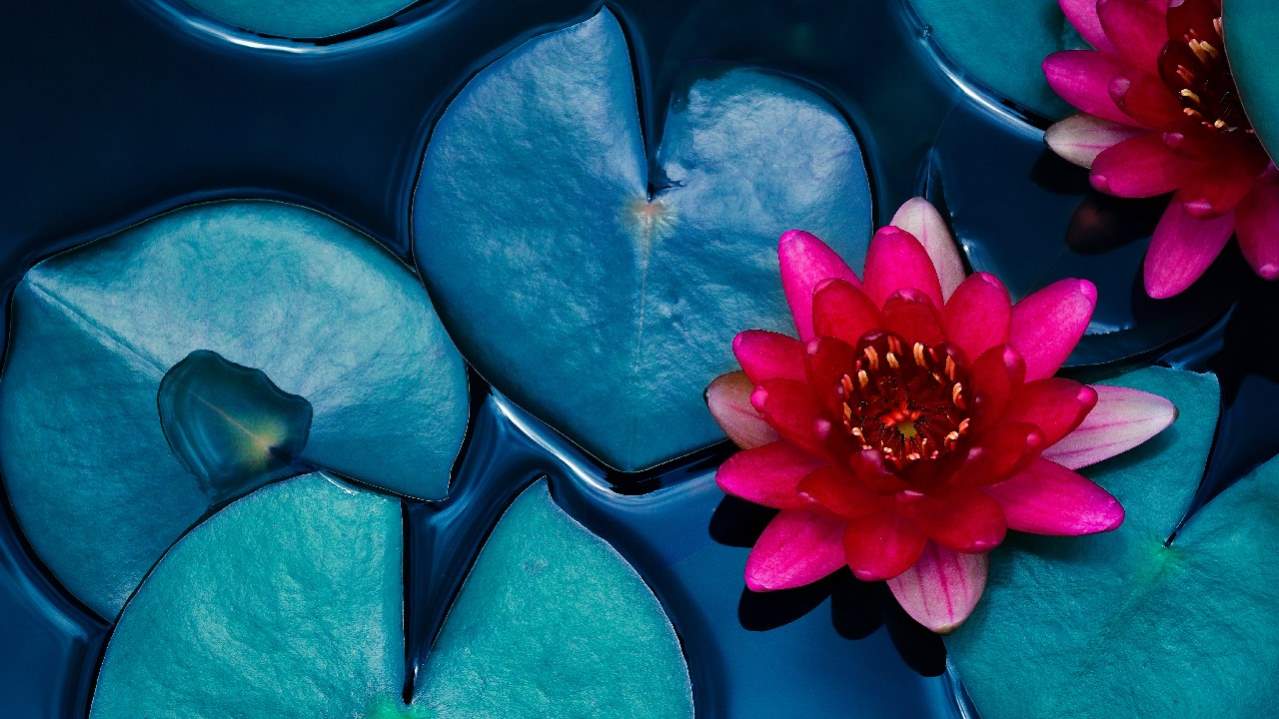 And it was totally worth it

It was quite an experience for me because it taught me so much about my own mind and how much restlessness it is storing inside it. Usually, I am not the kind of person who will be lazy and procrastinate doing things too much(although sometimes I do it). Generally, my issue is the opposite: I find it extremely difficult to sit idle and do nothing. Even if I am not doing anything productive I tend to engage my mind in some or any other kind of ‘consumption’, whether it is consumption of a digital media, some audio, blog, non-fiction book, music anything. The idea is that the my mind should not become absolutely idle otherwise, I would have to face what’s going on inside it.

During Navratri that’s exactly what happened, because in addition to observing silence, the other rules are that we are not supposed to do anything else to engage our mind. Although, I did break this rule sometimes because I ended up reading the book ‘A Million Thoughts’ and ‘The Book of Faith’ for some time(a total of around  3 to 4 hours I think) but apart from that,  and some exercise & meditation, I did nothing for those four days.

Following are the things which I observed, which if they appeal to you, then maybe you could also initiate your own practice, however short it maybe in the beginning.

1- The reason why I have been keeping myself so busy in either productive or even non-productive things is, so that I don’t have to look at my mind up and close.

2-   I had to face the fact that it impacts the quality of my meditation in a great way because these days are the first days when I saw how many thoughts my mind was thinking even during meditation. Earlier, I used to wonder that if I’m devoting time and doing something regularly then why it is not having the expected result. But now I saw first hand how distracted I was, even when I was devoting the time with self discipline.

3- I didn’t realize that even during that time, after every few seconds a new thought was on the surface. I realized it only after I had already been swept away by it for some seconds. Most importantly I have felt that

Concentrative meditation is always done from one moment to the next and in the beginning the mind inevitably slips away without a warning. It was frustrating to keep bringing it back over and over again. My mind had always been slipping away into the land of thoughts without me being aware of it. The only difference being that silence was made to create that space for awareness. Concentrative meditation is mentioned by swamiji as being the hardest and most rewarding for a reason and even marginal improvements towards correct meditation are better than to keep doing it wrong, over a prolonged period of time.

Overall, I think silence really helped me to see these things which I could have never see before during the ‘busy-ness’ of my daily life. Usually we keep thinking that we are going to do it someday but that someday never comes. That is why every Navratri I tend to do these things which I have been postponing otherwise and I intend to continue the practice of solitude and silence as much as practically possible in the future as well. This is because it has been really revealing and it left me with a lot of peace and calmness


Login with Email
No Account? Create One
How I Gave Up My Tea Cravings?
The Gift of Present Moment 😍