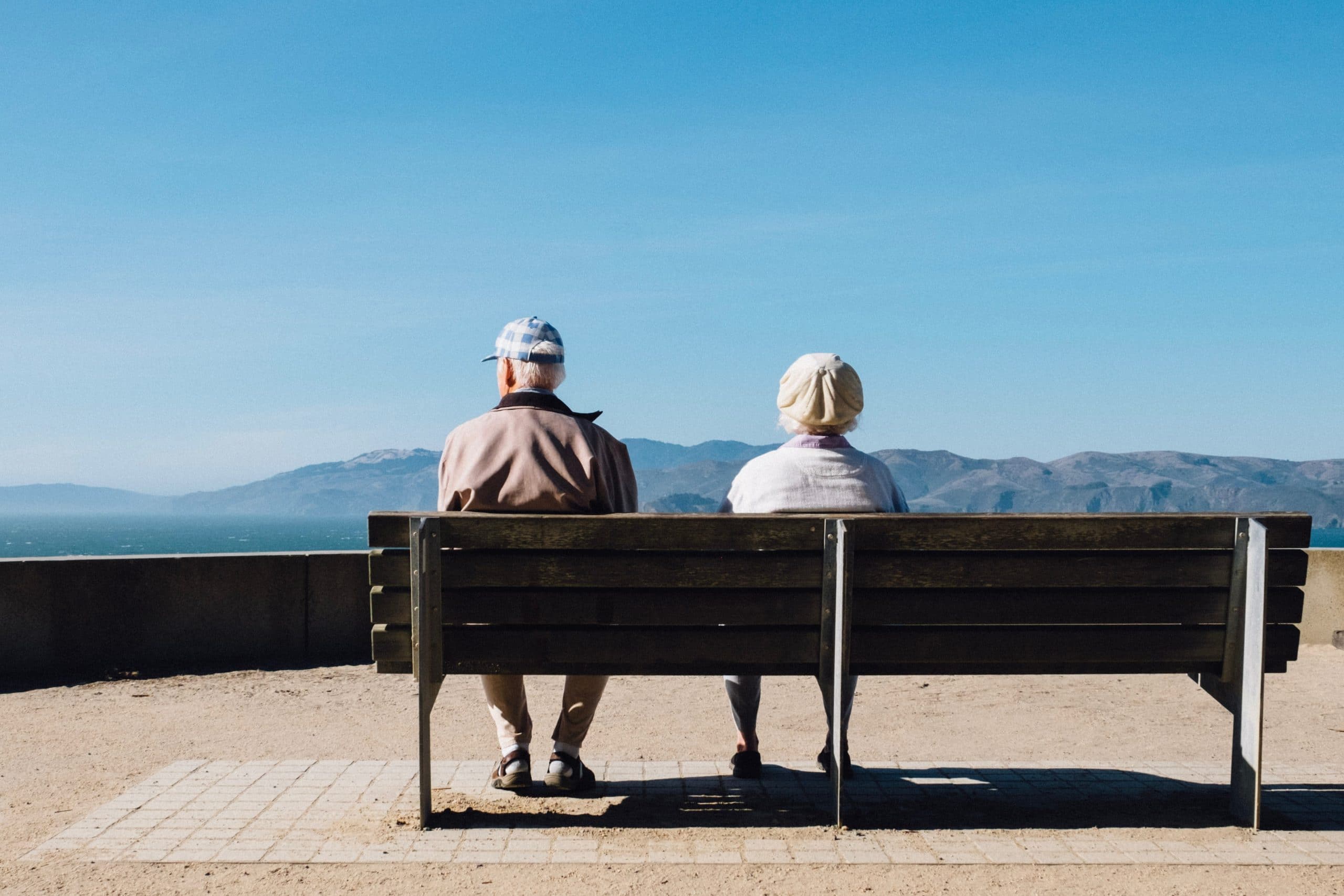 Should We Ignore Our Parents?

Following my post on the Ashrama system of life, I got some backlash. Some fumed, “Are you suggesting that we throw out our parents? Is that what Sanatana Dharma says?”

I’m writing this post to clear the air. First, I never remotely mentioned that children should throw out or stop talking to their aged parents. Second, please don’t shoot the messenger! Because I merely wrote what’s recommended by tradition.

The Goal of Sanatana Dharma

According to the Vedic scriptures, Sanatana Dharma’s aim has always been Moksha, the ultimate freedom. The Ashrama way of life helps a person live a holistic life. Ultimately, it also leads them to Moksha.

Now, what if a person isn’t interested in Moksha? Aren’t they considered the followers of Sanatana Dharma? Honestly, I don’t know the answer to that. The Vedantic scriptures assume that everyone will want Moksha at some point. Even if not in this lifetime, in the future ones for sure.

Candidly, I can’t see why anyone would say no to Moksha. Maybe people enjoy their lives so much? That, they wish to return to this planet to live over and over again? Well, I’m not one of them. I’m peaceful and happy with my life, but I also agree with what Swami says, “Earth seems too artificial for me, and I have no plans of coming back here again.”

A mandatory requirement to reach that state of Moksha is developing non-attachment. That includes becoming detached from objects, people, and even ourselves (our body and mind). To experience that level of non-attachment, a person has to be in solitude at some point in their life.

Those living as a Grishathi may not have the luxury of solitude in their heydays. Therefore, the Ashrama way of life recommends doing that, at least when we’re close to death.

Even as a senior, if we run after people and the world, we can forget exiting Samsara, the cycle of birth and death! If that’s what you desire, to keep returning to earth, then you’re welcome to ignore the Ashrama way of life (and all of my posts).

Should I ignore my aged parents?

Nowhere did I say that the kids should send their parents into solitude! Let me repeat; I never said that anyone should ignore their elderly parents.

Here’s what I said: the seniors who desire Moksha should leave this world and live in solitude. If that’s what the parents wish to do, children should wholeheartedly support them. Also, when everyone lives a purposeful life, it would create lesser family issues and promote a better environment for the newer generation.

The Ashrama lifestyle is about you and your journey to Moksha. It’s not about what you want others to do. And, it’s not about what others want you to do. Ultimately, this is your life, and you can live it the way you like!

Questions about My Life

Frankly, I don’t owe an answer to anyone about my life. Still, I’ll share a little bit because a Grihastha-Sannyasin isn’t common in today’s world.

I hope that clears some confusion. If it doesn’t, sorry, but I tried!


Login with Email
No Account? Create One
Strictly for Married Women
My Current Truth