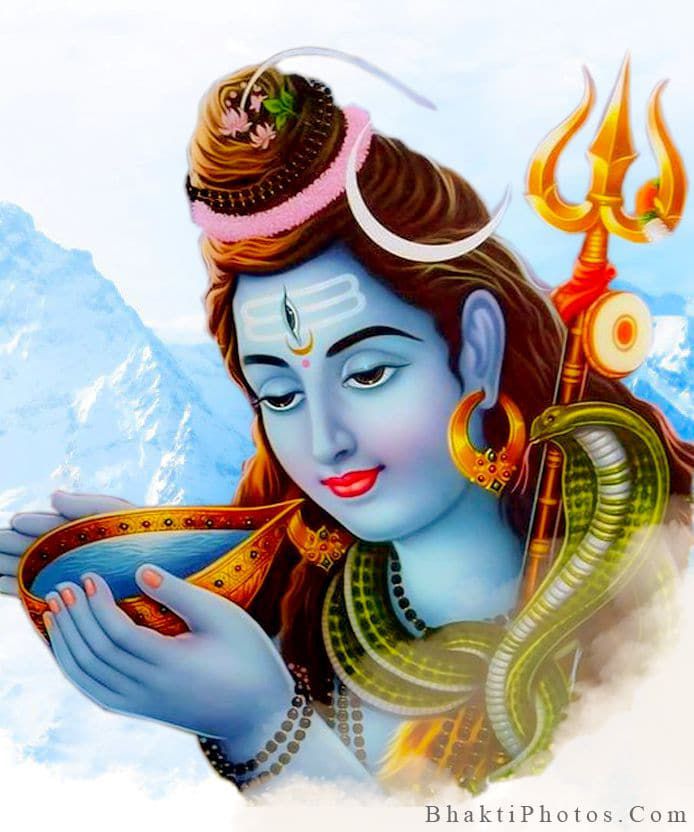 During the lockdown, you may have got a chance to watch Ramayana serial. It is based on Ramayana by Sage Valmiki, Ramacharitmanas of Sage Tulsidas, Adhyatma Ramayana by Sage Veda Vyas (as part of Brahmand Purana) and other versions of Lord Shree Ramchandra’s eternal story. It starts with a special prayer in honor of Lord Shree RamChandra called Shree Rama Hridayam. Since Ram Navami, is just round the corner, I have tried to translate it based on my understanding. Please pardon, in case of any mistakes.

I pay my obeisance to the supreme lord, the Lord of the daughter of King Janaka (Mata Sitaji) who is infallible, an embodiment of supreme knowledge & consciousness, immortal, and who took incarnation as a human being, on this earth at the behest of Lord Brahma & other deities, in the lineage of Lord Sun and who after ferrying the family of demons out of this world, and hence establishing his eternal glory, yet again, assimilated back into His own first (without second) & unparalleled form (Brahman).

I bow to Lord of Sitaji, who owns the creation’s beginning, sustenance & dissolution, owns delusion and is yet beyond it, is incomprehensible & inconceivable, owns blissfulness, is self-illuminated, beyond any accreditations & the ultimate truth.

Whoever reads this holy & sacrosanct book of knowledge – Adhyatma Ramayana (Spiritual Ramayana), with full devotion & concentration, daily, and those who hear it intently, they are freed of all sins (all that binds you to the world – sansar) and attain the status of Lord Vishnu.

If someone wants to achieve freedom from the delusional world, then he must read the Adhyatma Ramayana (Spiritual Ramayana) daily.

Whoever listens to this Adhyatma Ramayana (Spiritual Ramayana) he earns the virtue of donating millions of cows.

In Support Of Vegetarianism
Truth Unsaid