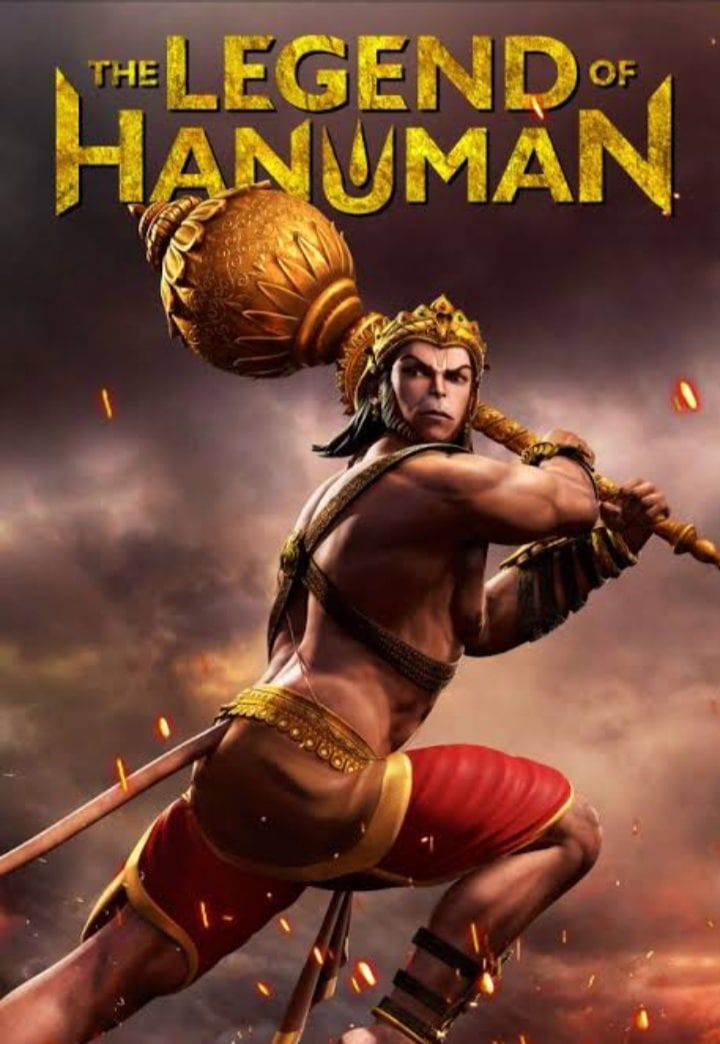 Shun Away the Darkness

I think you all might have seen ramayan on television or any other way. Today a beautiful story which I want to share with all of you is the story of Lord Rama’s great devotee Lord Hanuman. It is a story of having confidence in yourself and believing in God.

As Sugreev was under going despair due to the barbaric behaviour of his elder brother and after being thrown out of his kingdom. Sugreev joined hands with Shri Ram to bring him out of this situation and in return he promised to help Shri Ram find his wife. So accordingly, Shri Ram fulfilled his promise and killed Bali. After the death of Bali, Sugreev continued his promise to help Lord Rama to find Sita Mata. He sent all his legends in all directions in East, West, North and South. He sent Hanuman as leader for finding Mata Sita  in the South . On his journey, to find Mata Sita he went through the Yash Nagar, which was covered with evil plants. He wanted to cut those plants but couldn’t do that. Then the evil plants challenged him to fight so he went through them. And plants was none other than one of the Rakshas sent by Surpankha to kill Hanuman. The evil plants wanted to kill Lord Hanuman and covered him under deep darkness. He hypnotized Lord Hanuman but he couldn’t do that as he believed in himself and started chanting ” Ram, Ram, Ram, Ram ”. Evil plants couldn’t hold the positive energy and power of Lord Rama’s name so they burnt by themselves.