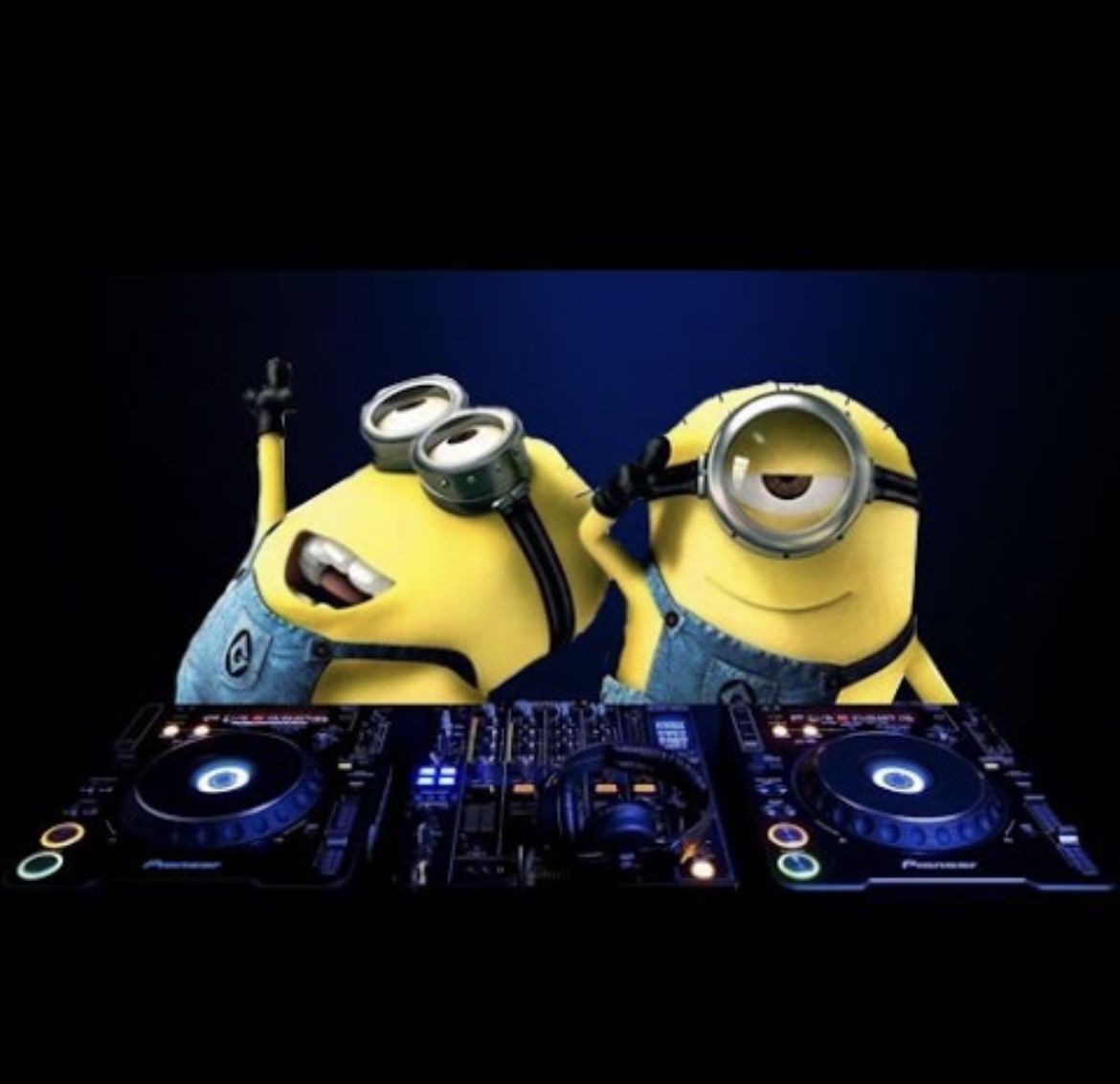 Have you ever tried to keep silence? I remember when I was around 13 years old, I didn’t utter a single word at school for 2 months. Yes, officially not a single word. Except when my best friend got worried I told her in private that I was fine and just didn’t want to talk to anyone else. Why did I do this? To be honest, it was probably my ego.

I have never been too much of a rebel other than uniform breaches or breaking a few rules here or there. Yet, that day, I was saying something to a classmate and my teacher asked me to keep quiet. I was taken by surprise and my little thirteen year old heart felt hurt. I am not sure how I mustered the determination to do this but from that moment on, I decided to keep quiet.

In my teen head I told myself:

So it began. I kept quiet in that class, then the next. Before I even realised, I remained in silence every single day. Signs were my new way of communicating. But here is the most beautiful thing; I didn’t miss talking and surprisingly I started enjoying silence. I think. And to be truthful my teen self probably enjoyed the attention back then, though there wasn’t that much of it. And oh, no one at home had a clue about any of this. My teacher got worried too, and I successfully proceeded to be quiet despite her pleas. I had some willpower back then it seems.

After 1-2 months the school year ended and I resumed talking normally, when the new year began, as if nothing ever happened. I only recalled this incident this year when I came across a few people who were keeping silence. Then I wondered why I am not trying it, until it dawned on me that silence is actually a state of being. If silence occurs naturally to you, which it can, then there is no need to practice it. The thing with silence is that once you dive into it, it starts becoming enjoyable.

However, the beginning isn’t easy. That’s when we need to distance ourselves from distractions. Like a toddler, the mind will throw tantrums and absolutely despise the lack of sense gratification (read social gratification). However, as soon as you get past the initial stages of rebellion, silence grows on you and it becomes a state of being.

1. The mind will convince you that anything is better than silence. Ignore it. Drop the thought, know that a whole ocean of bliss awaits.

2. It is a given that you will reach out to your phone when you are trying to practice silence. Build up your practice by going for long walks without your phone. Make sure it is a safe neighbourhood. And if you start enjoying these walks too much, I ain’t taking the blame if you run away from home! You’ve been warned.

4. If you are struggling to maintain silence, take it easy. You may feel as if you are being spun in a washing machine (nice visual, right?) but stay put and begin with small steps. 10mins, 30mins, and then build it up.

5. Ask yourself why you want to practice silence or solitude. Make sure you enjoy your own company. If you don’t, and let’s say you are on the path of devotion or into music, try to build a relationship with your deity or really delve into your music.

6.  Be okay with not being okay!!! In the first few minutes of solitude you will NOT feel good. Just don’t give up. Relax and tell your mind “Okay show me what you got!” You’ll notice that it ain’t so bad after all.

7.  importantly: when you are by yourself, remember that your mind will throw a lot of rubbish at you. You don’t have to listen to ANY of it. They are all untrue, unless you want to believe them to be true. So choose your story and enjoy your own company.

8. There will be moments where you will find yourself restless and dislike silence. It’s okay, life is meant to be colourful. Just enjoy every aspect. Acceptance leads to peace and joy.

I think this post might sound very crazy to many but the idea is that we can build up the love for solitude until it becomes a state of being. In that state, your normal state is silence, solitude and you even detach from your electronic devices. There is a problem though. Unfortunately life will require you to socialise, unless you become a hermit in a cave. So ultimately, instead of practicing silence, you almost have to practice socialising because you crave going back to your new state of being- silence and solitude.

By the way, did you notice that number 3 is missing? Where is it? Well it’s within you. Share your own discovery about silence, either now if you have it already or later if it dawns on you.

Swami's little minion, at your service! I find great joy in making people realise how awesome they are. Kindness and humour are my shadows and love is my eternal companion. Everything flows through His Grace. #FreedomLover #Lecturer #Research #PreferNoLabels