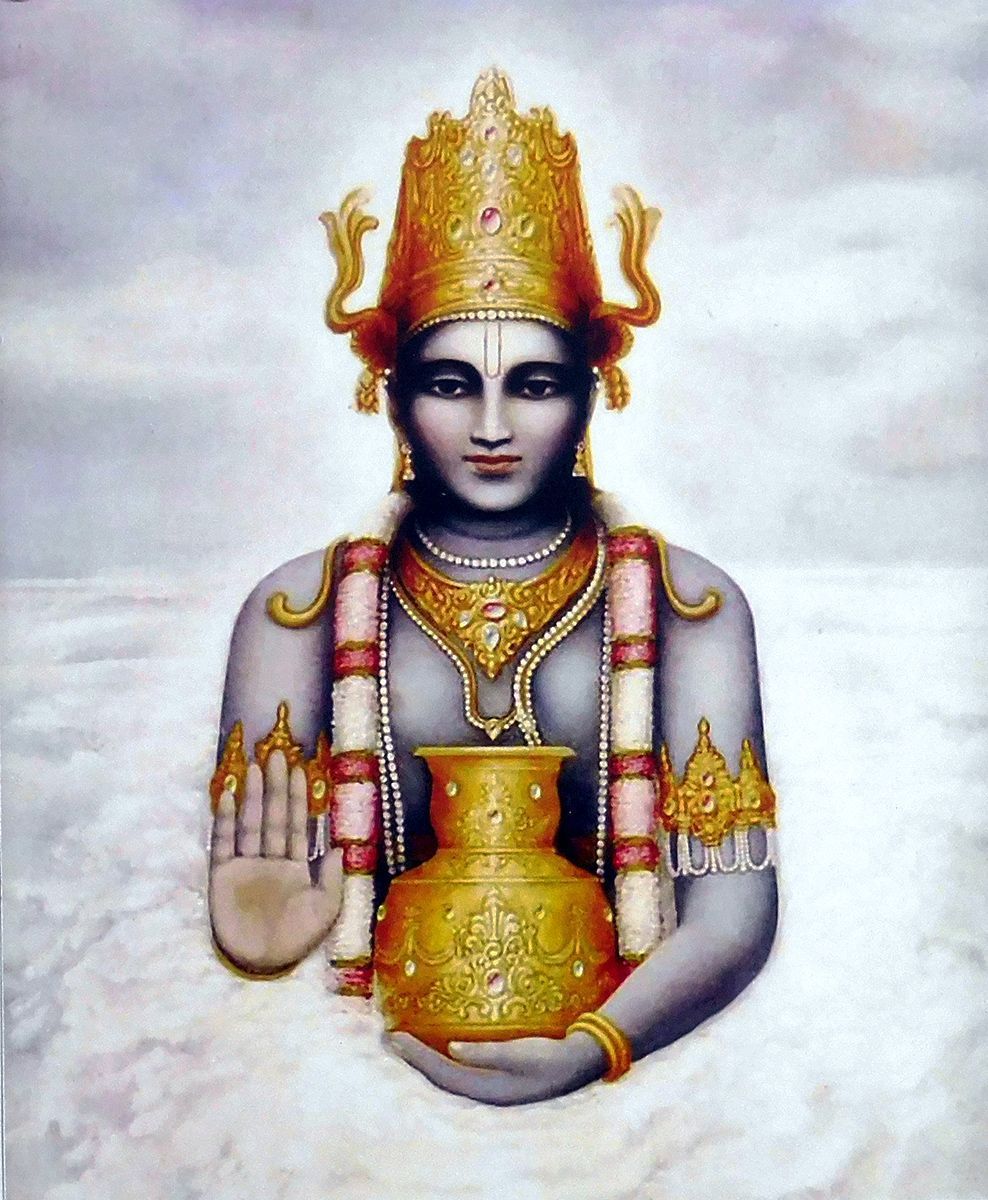 You must have come across this word in my previous Ayurveda series. I seldom used it in my practice because none of the patients would want to hear a doctor speak of mantras/shlokas, much less asking them to do it.

For the first time I thought I will use it myself and see if it works. Daivavyapashraya and Yukti Vyapashraya clubbed together.

Dad has had history of cracked heels. Although the cracks appeared very bad, it didn’t really cause much of an issue and it was manageable until one day he developed severe pain in the heels that got him walking on his toes. I thought the pain would go away in a day or two but it didn’t subside and then I decided to take a look to see what could be done. The pain had also forced him to take leave from his evening walks.

Taking a look, there was some amount of inflammation. I quickly got some lukewarm water to wash his feet thoroughly with soap and then dry wiped it, followed by massage with an Ayurvedic Ointment. All the while I was doing the nama japa and massaging the feet. Few mins later I was done with it and looking at the condition I thought it might require about 3-4days of similar massage to help ease the pain and inflammation.

Once I was done, I got lost in my phone…hahaha. About 30mins later, Dad came to me to say the pain had gotten better. I simply brushed it off saying, no such miracles is possible, it could be that he was trying to make me feel good.

Next day morning, he was up and running.. Even mom had accompanied him for a walk and seems he told mom that there is some kind of magic in my hands that so quickly got him out of pain just with one day massage. In fact I myself was amazed to see him off the pain so quickly. The pain which had actually gotten him limping for a week time!!!

Mom then came to me asking what was the magic I had done.. I said the magic wasn’t in my hands but the experiment I tried was a success. She then got curious asking what was it all about, I said divine intervention:)

Although the experiment that I tried was for a simple issue, yet I realized it works!! No wonder why there is a reference of Vishnu Sahasranama in Charaka Samhita while he talks of treatment for Fever..

A Drive of Divinity
Lost