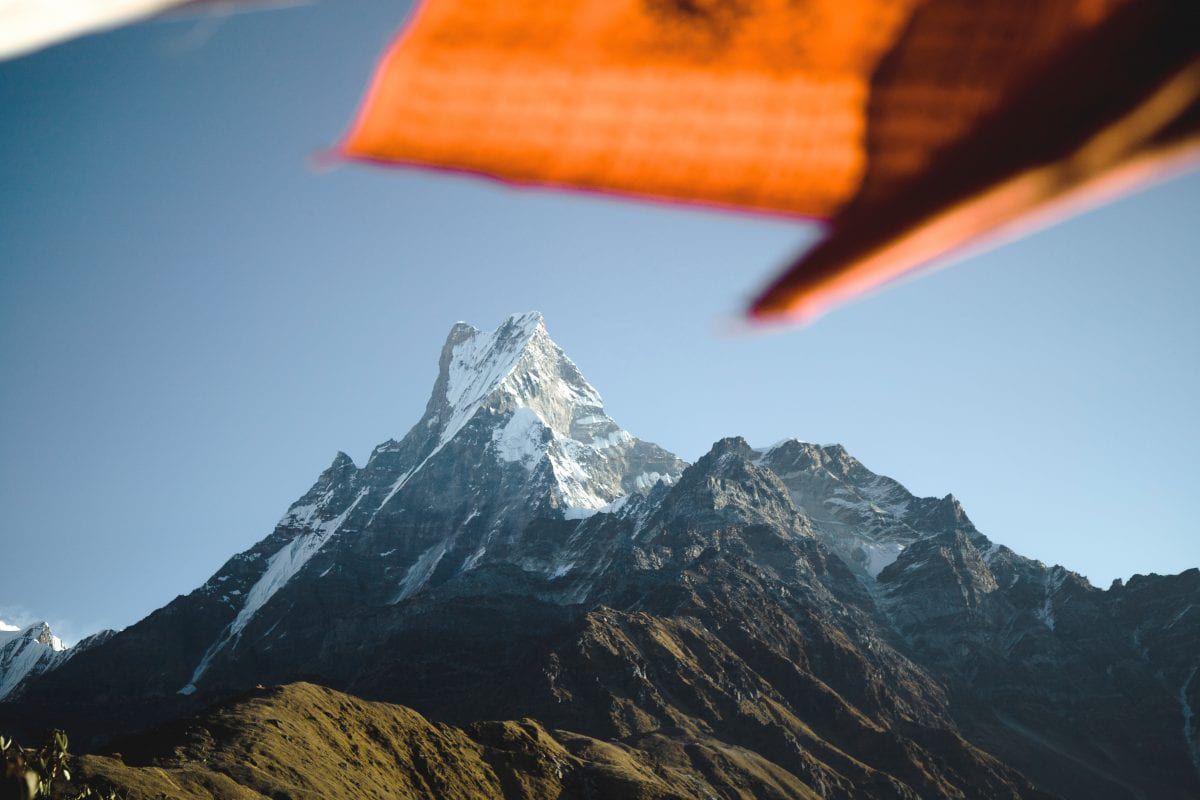 I had a vision in my dreams which woke me up instantly. I was sleeping besides my father’s elder brother, my uncle. I suddenly felt Lord Shiva in black sitting on the floor, to my left, meditating. I woke up scared, unable to understand seeing Lord Shiva walk in front of me, I wasn’t sure of what was happening. I got scared. I woke up my uncle. And told him that there was Shivji there and I had just seen him.

My uncle, a very gentle soul, said softly to me, “It’s okay, he is God. He is not gonna harm you.” He said this and I went back to sleep.”

It was 1999 when I had the dream, it changed my life in many ways. I couldn’t have been more silly back then to not know it was my wake up call from Bholenath.

13th February 2018, I saw him on Shivaratri and it was love at first sight. When I sat in front of him on 14 th February, there was one bhav — here I am in front of the lover I have been waiting for since I took birth. It was myself I saw in his eyes and  I just looked at him as he was  holding me from inside to look at him in his eyes and I had nothing to say but wish Happy Valentine’s day to him.

He had a blank look on his face, maybe because the first time, he did not understand what I said as I spoke very softly. He made a face asking me to say it again as he couldn’t hear it. I repeated Happy Valentine’s day. He did not know what to say nor did I wait for him to say anything, I just left happily expressing that which I held in my heart.

How does it feel when you find yourself. ❤️

All prayers end when you meet the beloved.

I was praying/loving him as Shiva, not as Krishna .

One Monday morning, I sat after my morning shower and released all prayers, stutis to the world which I had been doing, and decided I would not pray to him until I received a Shiva stuti or prayer from him alone. And there it was, within a few minutes, a prayer on Black Lotus, Shiva hymn. 2018, a Monday morning. How within minutes the prayer manifested on Black Lotus.

There were no shiva meditations or mantras uptil then on  Black Lotus app.

There is no point of living or breathing until there is constant flow of love from one to  the other. The moment love stops, Shiva is in destructive mode.

2019, while I was travelling from Badrinath. He, as his usual self being Krishna, offered a Shiva Linga to me. I saw him with his right arm pulled out, his hands holding the Lingam which was not black but a very unusual colour, as if it was transparent, but had taken the colour of a rose and reflecting the colour pink and pale peach. I looked  at him and said I don’t want this Shiv Linga, I want you .

He simply turned away and ran and brought me a red rose. I was sadly in love. Couldn’t say anything. I cried for him and lived another day.

Happy Mahashivratri to all .