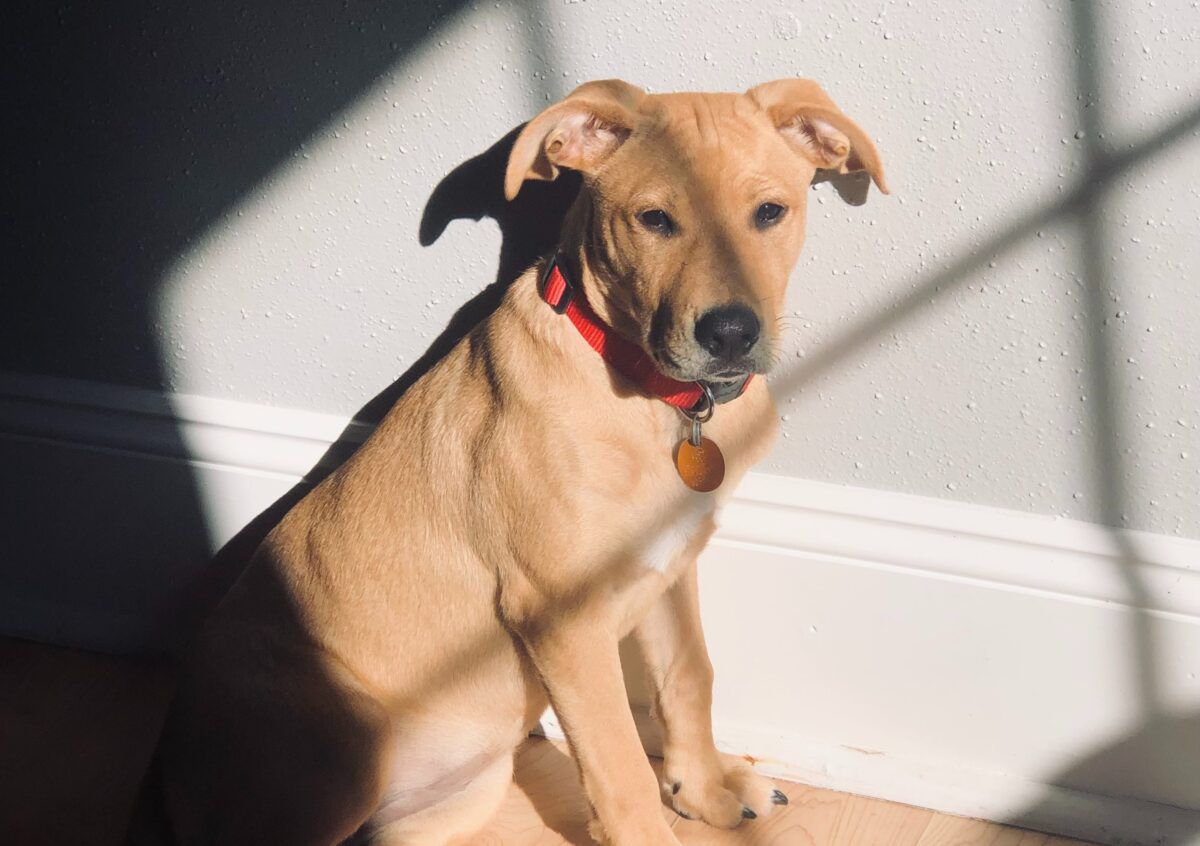 So what is a sin, really? It’s a social construct, that much is clear from the etymology of the word.
The earliest known usage of the word (in P.I.E. languages) is as a verdict. Like guilty, or not guilty. If someone had sinned, it meant that the accusation against them was true. A person is considered guilty (by either themselves or by society) when it is known that they have transgressed a social or personal law.

Guilt, though, is of two kinds.

A person could be socially guilty by breaking what is seen as a law in their society.
No matter what justifications you have, if it can be proved that you broke the law, you’re guilty.

The other kind of guilt is personal. Even if you’re not charged, accused or ostracised, you feel guilty.
You feel like you did something wrong, and that makes you miserable. You broke a personal law, or vow.

However, the remaining two cases are anything but.

1. When a socially guilty person does not feel personal guilt.
These range from freedom fighters, protesters, civil rights activists, just average citizens downloading copyrighted material, or outright sociopaths- each have their own justifications, their own motivations- but strictly speaking, they’re breaking the law. No matter how harsh or unjust the social law may be, they’re guilty. Although, without such rebellions against existing social law, we’d never have universal suffrage and civil rights in their current form.

2. When a person who has committed no social crime still feels personal guilt.
You see a hungry, emaciated beggar while you’re walking down the street. You walk away. The incident bothers you, and you can’t help feel guilty about not helping out when you could. Or maybe you didn’t call your parents last evening. Or maybe you were a bit too harsh with that other person. Or, most strangely, you blame yourself for breaking self-created laws… say eating meat on a particular day of the week. Either way, you didn’t break any known social laws. But here you are, feeling guilty. However, without such rebellions against personal law, we may not grow individually.

Usually it’s the guilt of the second kind that bothers most users here. (Or so I hope, heh heh.)
So, how should we deal with guilt?

1. Recognise guilt for what it is.
It is a symptom. A symptom showing that our action, inaction, or involvement has lead to unsavoury consequences.
2. Don’t wallow in the emotion.
It’s okay to seek help, but don’t make seeking help and attention the aim.
3. Learn from the experience.
And don’t repeat it.
4. Reflect.
Think about your personal laws and which ones you’re most prone to breaking most. It could be time to either let go of those ideas. Or, simply become more disciplined. Easier said than done, that last bit.