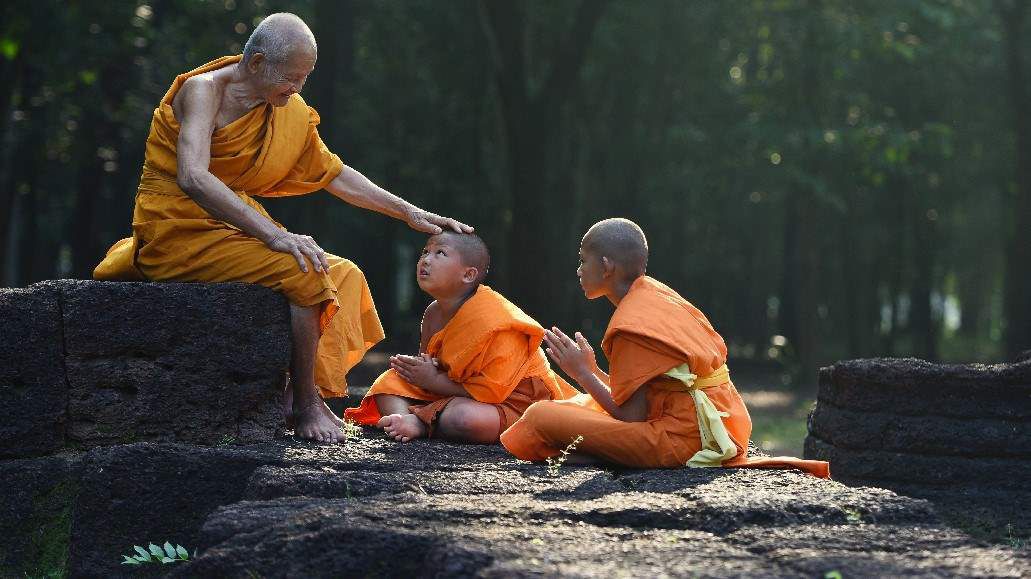 Karma of the sins not commited!!!!

It is said that sin is first commited in the mind and then it is manifested in the physical or emotional form either by omission or commission, by overt or covert act.

Now the question is,

‘Should that person be also praised for not committing the sin?

Does he still deserve to be condemned for perceiving the idea of committing the sin?

What is the karma of the sins not commited?

Well, I found a befitting couplet written by Mirza Ghalib who says: