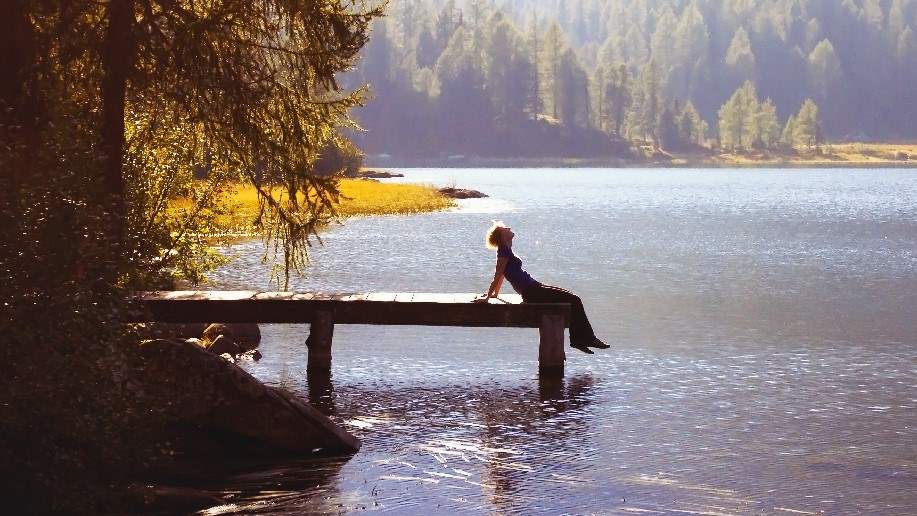 Recently I was listening to Naval Ravikant and he mentioned something that stuck to me. Life is eventually a single player game. There are a lot of players in this game of life as well but eventually we end up playing a game where we compete against our own goals, desires and expectations – there is always a single player mode that is at play.

Few years ago, I chose to pursue a career in Investment industry due to combination of my interest/passion plus the financial rewards. I did compete with a lot of other players for the same job but if I try to zoom out and view the situation from a bird’s eye view, I was acting in single player mode as per my desires & expectations. Had I chosen a different path in medicine, law or physics, the players I would be competing against would be different but again, another perspective is that it would be me in single player mode with a different set of desires & expectations.

Over the years I have spoken to people who are looking to change jobs and students & recent graduates who are looking to get a job. One person can’t wait to get out of it, while the other person’s life might change on getting that job. And I have seen this pattern repeat in different aspects of life with myself, friends and family members.

Take for example the stock market, the whole thing can be complex. One person buys a share, the other one sells a share – meaning one person thinks company A has a bright future whereas the other person thinks the opposite(Disclaimer – there might be other factors but this is a simplistic view of what essentially is happening). Every quarter, the CEO of a company sets higher expectations than the analysts, stock goes up. If the expectations are lower than what the analysts thought, stock goes down. There is no fundamental change in the company, its people and products. Only difference is the expectations – future growth & profits.

Our expectations are our own, we choose them. We might get influenced by others, our environment & other factors but eventually we have the free will to choose and decide. And so in any given life circumstance, eventually we end up setting our own expectations and in essence, playing in single player game.


Login with Email
No Account? Create One
A Silent Prayer of an Insignificant Seeker
Midnight Dumplings