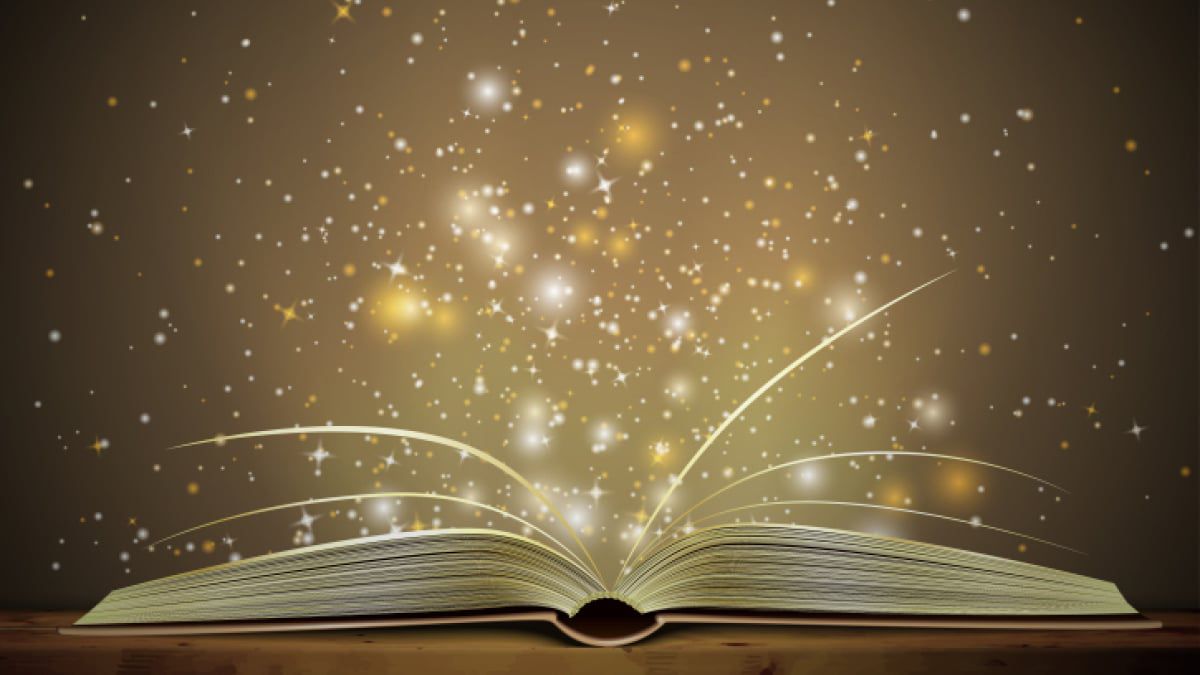 Socrates — What Makes Someone Wise?

The first way to do that is to admit my ignorance in all things. To think and examine is to live.