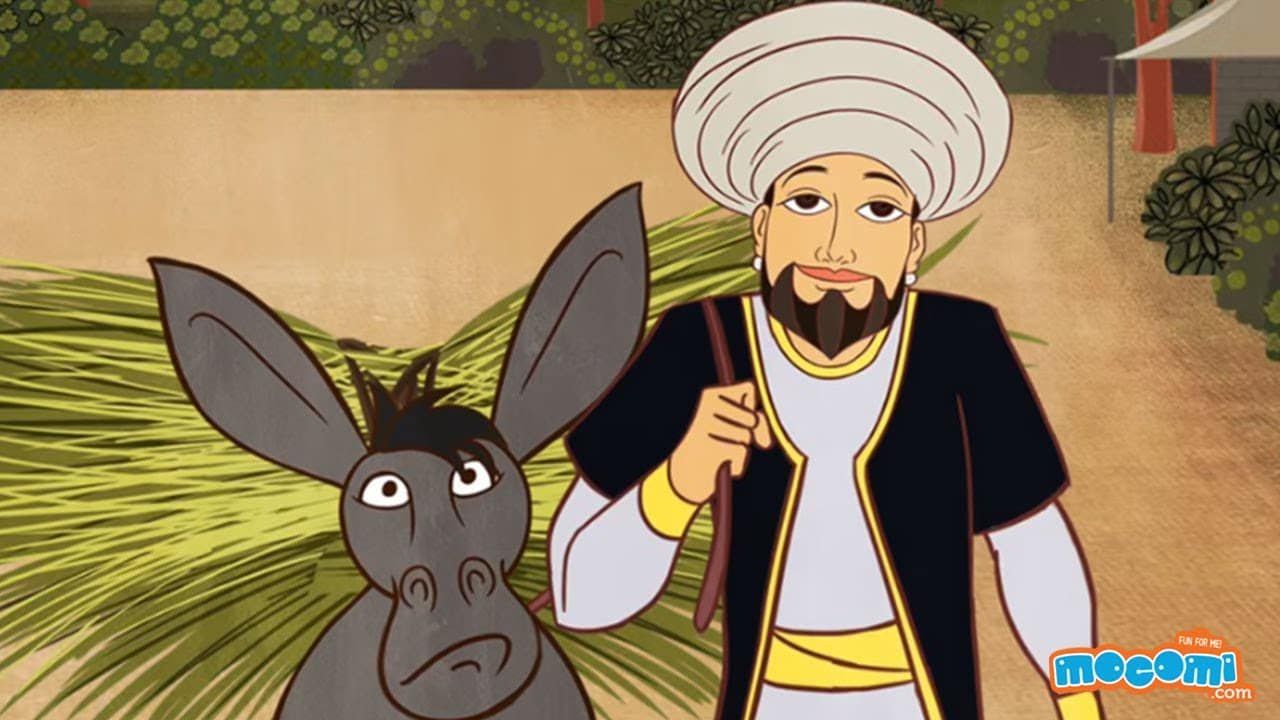 Some Good Jokes of My Favorite Mulla Nasruddin, Just for Fun

Some random collection of jokes from the internet to share some fun!

Today let me share some light moments with all of you. While surfing the Internet, I stumbled upon the collection of some really funny Mulla jokes which I want to share. Please have a fun read and increase your life span by a few seconds with improved blood flow!

”MY DEAR, I HAD ACCEPTED HIM THE NIGHT BEFORE.”

14. Mulla Nasrudin finally spoke to his girlfriend’s father about marrying his daughter.
”It’s a mere formality, I know,” said the Mulla, ”but we thought you would be pleased if I asked.”
”And where did you get the idea,” her father asked, ”that asking my consent to the marriage was a mere formality?”
”NATURALLY, FROM YOUR WIFE, SIR,” said Nasrudin.

15. Mulla Nasrudin, hard of hearing, went to the doctor.
”Do you smoke?”
”Yes.”
”Much?”
”Sure, all the time.”
”Drink?”
”Yes, just about anything at all. Any time, too.”
”What about late hours? And girls, do you chase them?”
”Sure thing; I live it up whenever I get the chance.” ”Well, you will have to cut out all that.”
”JUST TO HEAR BETTER? NO THANKS,” said Nasrudin, as he walked out of the doctor’s office.

Hope, you all have enjoyed the jokes on a lighter note. Thank you and Jai Shri Hari…