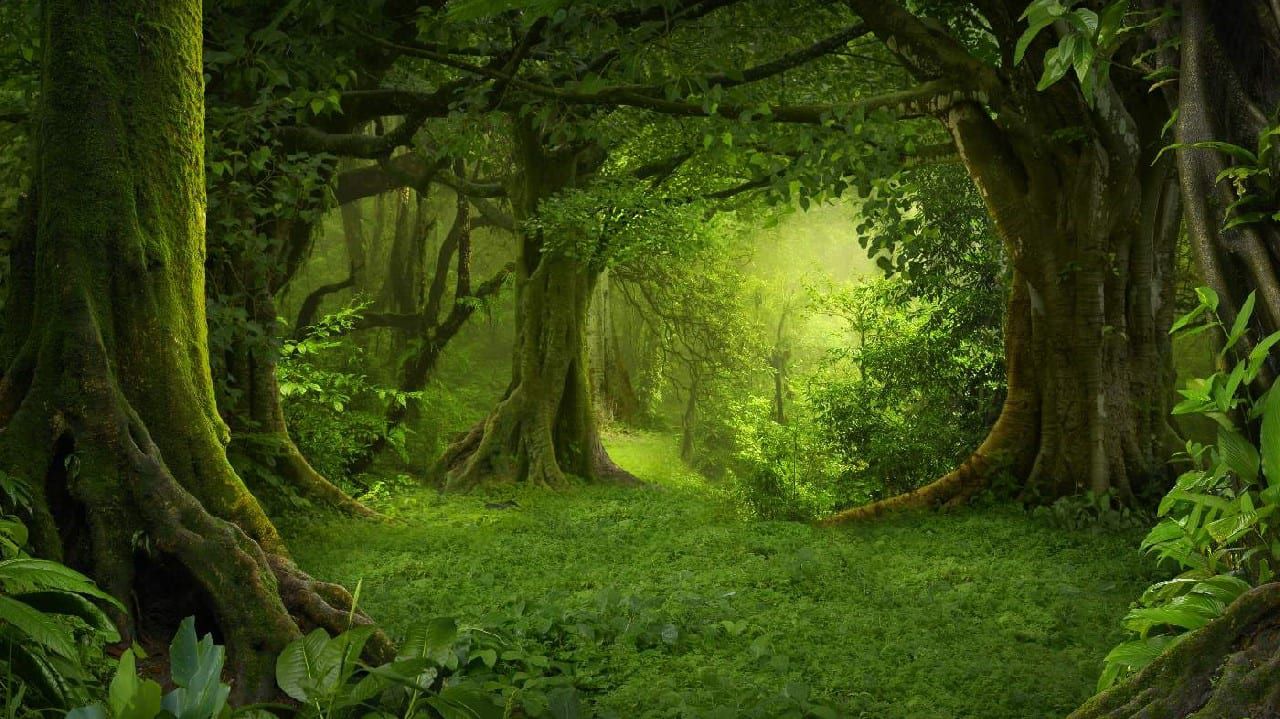 Sorrows Are More Valuable Than Joys

Like the pendulum of a wall clock, life oscillates between joys and sorrows, loss and gain, victory and defeat.

Happiness, as well as griefs, are an integral part of life, one should take them in one’s stride, stoically.

There has never been any human being on this planet who has not experienced the ecstasies of joy and the pains of sorrow.

One should however neither be overjoyed at one’s joys nor be sombre with one’s sorrows. Believe me, these are just two sides of the same coin!

About two years ago, one of my friends ecstatically told me that his only son had got admission to a renowned university in the USA, for a much sought after course.

He was so elated that he gave a grand party to all his friends at an expensive hotel.

For some time, he boasted about his son’s achievement to whoever he came in contact with. But now, unable to bear the separation pangs, my friend has become a chronic depression patient.

More than joys, I value sorrows much! For me, sorrows are sacred. They unearth hidden potential. Hitherto unknown creative energies are released when one tries to find solutions to the onerous problems.

I believe that one can’t understand life in totality without undergoing pains, and ordeals.

It is only during the times of sorrow that one remembers, and chants the Name of God, which according to me is the raison d’etre of human life.