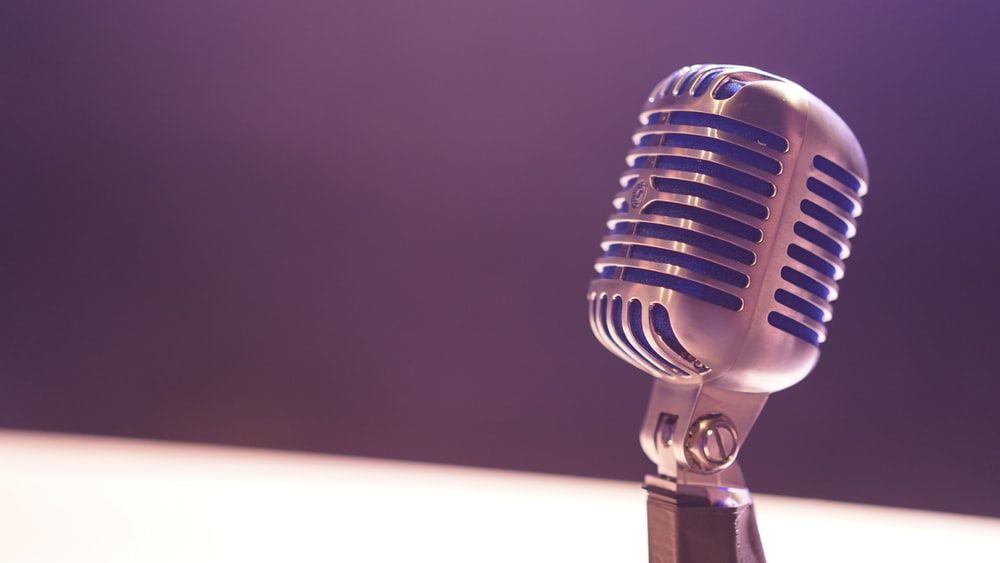 We learn to speak the first few words when we are a baby/toddler.

We start speaking sentences when we start schooling and our vocabulary expands.

We can compose much longer content as grow older and we get more opportunities to express ourselves.

But we take decades before our voice is HEARD.

Yes, u read that right, Decades. And worse, there are millions or maybe billions of people, whose voices will be never heard. They will die a quiet death, with their truest thoughts, ideologies and beliefs going with them to their grave.

You ask me why? Because they never SPEAK UP. They attend events, they hear great people talk, they read about every topic on the earth, they chatter and gossip over tea and drinks with people, they attend conferences, networking events, etc. BUT THEY DO NOT SPEAK UP.

They read blogs newspapers, books, journals, magazines, pamphlets, anything. BUT THEY DO NOT SPEAK UP.

They take part in rallies, meetings, and social gatherings on important topics, they vote, etc. BUT THEY DO NOT SPEAK UP.

They visit places of worship, they pray to God at home, they believe in their religion and its learnings and even follow it. BUT THEY DO NOT SPEAK UP.

Who are these people? they are all around us. Thousands are on this platform as well. Millions in India and billions the world over. Yes, you heard me right, billions globally. They prefer letting others be their voice. They are fine to endorse others’ voices as their own. They are ok for others to speak on their behalf. They may think something is right and they may think something is wrong. They, in their mind, deliberate on happenings around them – people getting mistreated, killed, ignored, oppressed, etc. BUT THEY DO NOT SPEAK UP.

So what’s the challenge?

Then what’s the issue??

……BUT THEY DO NOT SPEAK UP.

So if this is sounding harsh and hurting any of you, then please, it’s not my intent to hurt anyone. And I am not writing this because I am some kind of accomplished writer and speaker and I have got the bragging rights to write all this (and get away). I am writing this because I was one of these just 5 years back.

Yes, in less than 5 years, I have found my voice, I realised I can speak, and speak well enough for people to applaud me, praise me and invite me to speak. And speak on what topic? Honestly, that’s a non-issue. Once you gain the courage to speak, you can speak on ANYTHING. Because the world does not know even half of what you do (They do, but to tell you a secret, not many will counter you!!).

My intent is just to emphasise the importance of speaking up, making your voice heard and making your opinion count. In a growing polarised world, it’s the people who speak up that get noticed and the people who don’t are just dragged along by the one whose voice is the loudest.

I have read three articles in the last week which prompted me to write this article.

The first one was from Swamiji where he reiterated his views on many issues including the growing challenges for Vedic Teachings – https://os.me/surprise-dharma/

The second one was by my dear friend Ravi https://os.me/short-stories/musings-on-the-wake-up-call-for-sanatana-dharma/

And finally one by another dear friend, Akshay https://os.me/short-stories/attention-vanara-army-rama-calls-part-2/

While we all have read and understood the importance of Swamiji’s guidance through this post, I believe what Ravi and Akshay have written is a perfect follow up to it, which gives us loads of ideas, action items and guidance on what we could be doing. They both are far more accomplished writers than I and I would not want to repeat any of what they have mentioned.

All I say is SPEAK UP. Make sure your voice is also heard and counted.