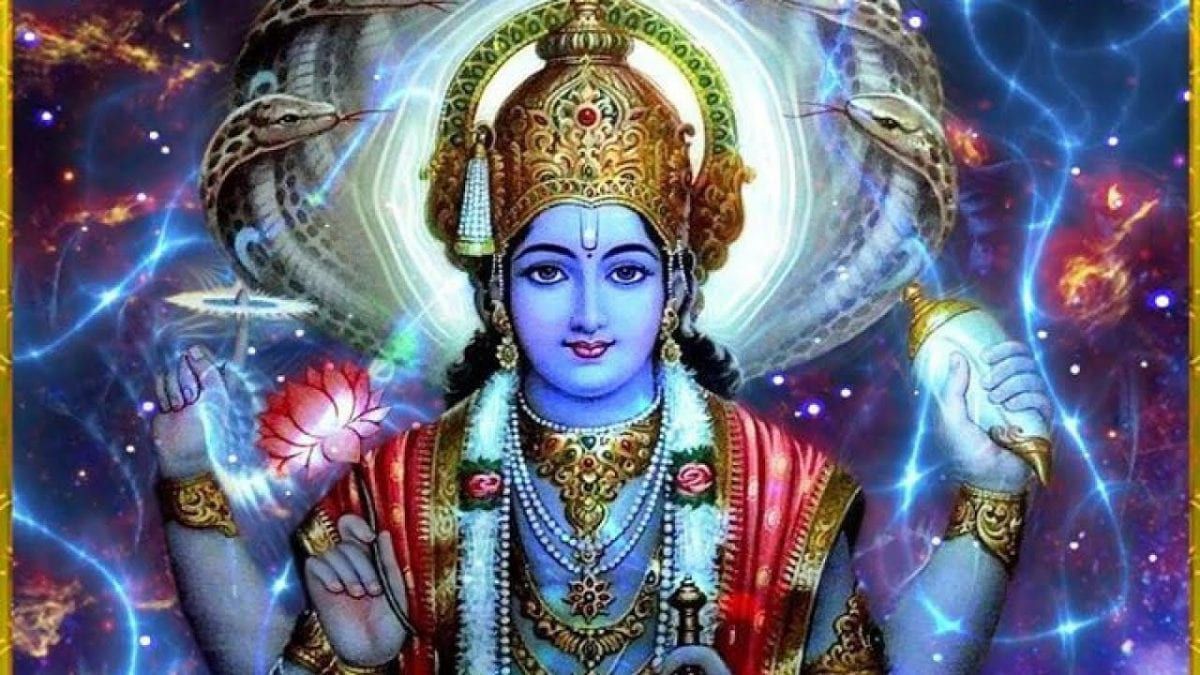 My experience of spiritual longing, grace and the divine play

I can’t remember my childhood very clearly.  If you read my previous post,  it detailed how I had moved 19 times by the time I was 18 years old.  All of this moving around had a deleterious effect on the formation of long term memories.  I’m often at a loss when I try to remember where I lived during my early childhood years.  The long lasting memories don’t begin to coalesce until I was around ten years old.  Nonetheless, some memories did find their place in my conscious and subconscious mind. It was when contemplating one of these early childhood moves that specific memories came back to me.

One previously hidden memory came to the forefront after reading Sushree Diya Om’s post, titled Hare Krishna. We had a copy of a book which I believe was the Bhagavad Gita. I used to stare at some pictures in that book with a deep sense of amazement and awe.  I didn’t know why.  They were colorful and evocative, but other than that, there was no logical reason for a 6 year old to be so captivated by the images. But, they had a profoundly hypnotic quality for me. One of these images showed a staircase descending into hell.  Each descending stair had a negative attribute such as greed, envy, or anger carved in it, a human figure that gradually turned demonic as he was pulled down each step by demons who had lassoed chains to his neck. The ascending stairs said spiritual knowledge, sense control, and other positive attributes until arriving at what looked like the gates of heaven.

The other picture showed the process of Samsara and the lifecycle of a human.  I was so entranced by this picture, especially the image of the soul leaving the dead body.  It was as though I was in a trance, staring at this photo while the whole world around me melted away.    It’s what I imagine chess players feel like when they are profoundly contemplating their next move.

During the next decade or so of my life, I became interested in the beginning of the universe.  Laying in bed at night, one of the questions I always asked was, what did the universe look like if I were to go back in time before there was any matter, sound, or light? Was it all a void? And what about before that?  I used to ponder this and try to keep rewinding time in my head and imagine what reality looked like at that time.  Of course, science could provide some theories here, but I was more interested in the spiritual answers and never dug too deep into the scientific explanations.  Only recently have I felt that someone could answer these questions.  I think that Om Swami knows the answers to these questions from direct experience.  I’d like to know the answers to these questions myself, too, not just by being told them but by experiencing the truth of our source.

In these early childhood experiences, lay the genesis of my spiritual search.  It was as though a seed was planted, but the conditions were not suitable for sprouting. So it remained dormant for years, and only through a series of recent events was the seed given the right conditions to take root and grow. First, there was the experience I had with Baba Hari Dass. Secondly was finding Swamiji in 2017 and beginning my active Sadhana.  These two events were vital in my transformation, which I believe is required to become worthy of grace.  A combination of meditation, kindness, Seva, and prayer has so far been the combination that has worked for me.

In terms of actual Sadhana, I always felt curious but intimidated and reticent to start any Sadhana of Devi.  Maybe I thought I was not worthy, or I worried that I would not feel the connection, or simply that I would fail.

As part of my path, I have watched all of Swamiji’s videos on YouTube.  When I first found Him, I  pretty much binge watched every video of His.  I started with those first ones from 2011, where it seemed to me Swamiji was more strict. (He’s made it so much easier on us!)  Also, every Saturday, I watch what is released and have also attended two meditation camps.  I am familiar with every video, so I was stunned when one day I was browsing through the YouTube channel, rewatching some videos, when I came across one that I had not watched before.  It was titled “Combining Sri Vidya with Kundalini practices.”  It was on the Swamiji YouTube channel, and it had all the telltale signs of being His video. Stumbling across this video was exciting, but the video was in Hindi and did not have subtitles.  I watched the first few seconds to hear that music that we all love so much, that is the prelude to the wisdom which follows. Then I thought I would ask some of my very helpful guru brothers and sisters to maybe translate it for me as I was keen to hear what it had to say.  Later that night, I even told my wife about the video I had found because I was so excited.

When I went back to YouTube the next day, I could not locate the video.  I searched through my history and even rewatched the same Sri Vidya videos and all the Kundalini videos to see if it would recommend that video.  I’m 100% sure it was an Om Swami video as it had the familiar music and graphics, but for the life of me, I could not locate it.  I needed help, so I turned to some kind souls with my predicament. I reached out to Abhishek Verma, Ashish Anand, and Monika Verma. None of them had seen or heard of such a video.  Finally, I emailed the os.me support team, and they informed me that no video of this name exists nor has ever existed.  I was stunned.  I had seen it as clear as day, as clear as I know the sun, moon, and sky every day. It was there in front of me; I was sure of it. I wanted a sign to start a Devi Sadhana, and here was a perfectly tailored invitation. But it felt like a mystery; where did the video go? It reminded me of Mission Impossible, with the message that, once delivered, would self-destruct as to leave no evidence. Nonetheless, I started memorizing the Lalita Sasaranama that very day.

Of course, this could have all been made up in my head.  I saw what I wanted to.  If you have noticed, Swamiji usually leaves room for doubt too.  Perhaps I’m giving myself too much importance and am seeing what I want to see. Even if that’s the case, it means my desire to do a Sadhana like this was strong enough that I hallucinated this YouTube video.  Despite that, I steadfastly believe in what I saw and that it was a message, an invitation to begin learning the Lalita Sasaranama.  Swamiji works in mysterious ways.

This was my first experience of that divine play.

120 comments on this post. Please login to view member comments and participate in the discussion.