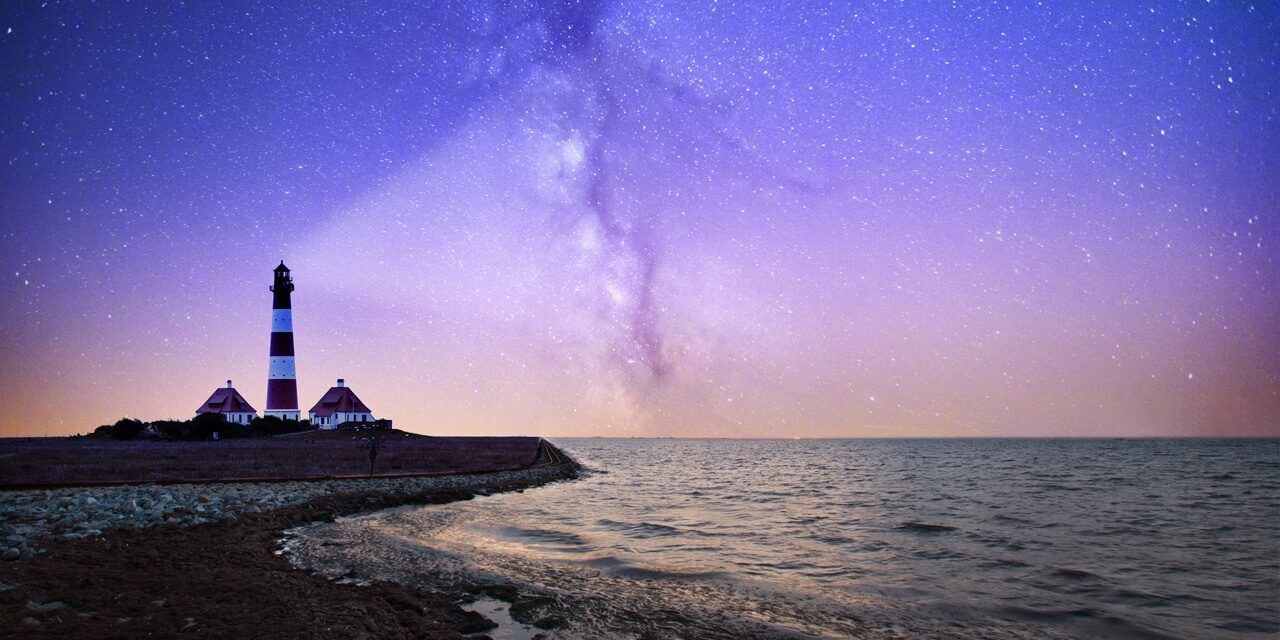 Spiritual Journey So Far and os.me

#TheWriteChoice : My Journey Back Home Well, well the picture above and the elephant on the tree, reminded me of my journey.

At a personal level,  I feel I am the elephant (yes, I am overweight too), who is in the desert of life, and is looking for directions to go home. To find the way, I have climbed the tree to look for where I need to go next, to reach home.  When I climb up the tree, I see many saints who showed me the way, and now Om Swami ji is calling me and showing me the way.

So let me share in short my spiritual journey so far with you, and how OS.me has played a role in it.

My spiritual journey started when I was in teens and was exposed to the teachings of Swami Vivekananda. He had a deep impact on me, and instead of reading his complete works, I thought I will just read a page and follow it. What is the point in reading and not following?  I did this practice for about a few months and found a lot of joy in that.  I was fortunate enough to have the company of monks and nuns of Ramakrishna Ashram and Sri Sarada Math, with whom I had discussions at times. This phase of my journey was catalyzed due to meeting someone, who followed Swami Vivekananda’s ideals, and whose service bhaav impacted me deeply, and who inspired and transformed me. She was like my second mother, who taught me so many life lessons, and I feel it was Divine Mother who send her into my life to prepare me.  Someday I will write about the lessons I learnt.

At 19, in 1993, I took initiation from Swami Gahananandaji of the Ramakrishna Ashrama. I learnt that all paths lead to the same reality, and non-duality , one-ness of all. Till I joined work at 24, I pursued the practice of meditation and chanting, as well as reading and reflecting on various teachings. I particularly enjoyed the time when I was doing my Master’s in IISc Bangalore.  We used to visit the Basavangudi Ashram every Sunday, and had a nice sangha of spiritual seekers at IISc.

Later, while I continued the daily practice, I felt I lost the momentum in my practices. Having said that, I would definitely visit the Ramakrishna Ashram in any new town/country I went to, and make few visits a year. I worked in India and the US, and on my return back to India in 2011, I became an entrepreneur.

In 2015 based on the recommendation of an entrepreneur I read “Autobiography of a Yogi”.  It reignited the old desire of spiritual development and self-realization. Started attending regular Vedanta Sunday classes at Ashram, and spending more time, diving deeper again. I explored and understood about the various paths and philosophies – Vedanta (various types), Kriya Yoga, Sri Vidya, Buddhism, among others.  My Guru Gahanandaji had left his physical body in 2007, and I was in touch with other monks at Ashrama, who were great guides.  But I developed a strong yearning to find a self-realized person, and who was currently living, and whom I could meet. I researched and met several amazing divine souls in this exploration.  (This could be a topic of another post).

Eventually, I found myself at home with Om Swami ji, who was a practitioner, had seen God, and his teachings were simplest and most transformational.

Thus began my journey of following his blog, which was at omswami.org and which later became OS.me.  His teachings on kindness, mindfulness and truthfulness, were the simplest, yet the most profound in bringing about changes in me. My biggest changes happened after I came in touch with Om Swami ji in 2018/19 and onwards.   One of the most transformational changes came from understanding and practising Mindfulness, which Swami ji had suggested in one of the meetings with him.

OS.me and its role in my journey

When OS.me was open to all authors to share, it turned into a beautiful bouquet. Until this time, I had not written and shared enough about my experience, or summarized any of the teachings that I had picked up.  The ability to share my learnings, on OS.me, became a cornerstone in crystallizing my thinking as I would reflect on them, and share.

I synthesized together the teachings from many teachers, whose books I read, or sessions I attended. Few pieces which I wrote and liked are –  Mindfulness of death,  Mudita (Rejoicing) – antidote of jealousy,  Gratitude, and The Om Swami Way.

The platform is an amazing place to write one’s personal journeys. Through comments and discussions, we connect with each other, and have had great sharing among the members. Seekers have been able to share the innermost feelings in a safe and non judgmental space. This has helped heal many people, and we have bonded together as a stronger community.   OS.me has become a catalyst in hastening spiritual growth, where one can read freshly written Swami ji’s blog, and share our learnings, and interact with like minded people on the same journey.

Selling my Startup & next phase

In the last few years, my yearning to do something beyond my family and myself, grew stronger. Swami Vivekananda’s quote – “They alone live who live for others, and rest alone are more dead than alive.”, kept ringing in my consciousness.

I took advice, and initially as a first step, a monk advised me to donate my earnings for a good cause.  I did this, and decided to donate a % of earnings for charitable purposes.  Swami ji has spoken about giving as well, and what we give, grows.  This is something I experienced first hand, and my earnings in business started to grow.

But, I still felt an urge to dedicate my time and skills for something bigger than just my immediate family.  My startup was doing well, and we used to get occasional offers to acquire the company.  I took guidance from Om Swami ji, and decided to sell my company. With divine grace, I was able to exit the business, during 2020, despite Covid-19 pandemic.  And the sale process had its set of ups and downs, but I somewhere had the faith. I also wrote about the lesson learnt from my entrepreneurship journey, and which was the email to my employees as goodbye here.

For the next phase, this year, in July I started the Indian Administrative Fellowship, for 18 month. There are also some NGOs and other causes where I volunteer.

I have had many of my conditioned beliefs and myths broken along the journey, and the below are from last few years.

b) Both For-profit, and Non for profit, companies working directly for a cause, or just building a software, all make an impact in making the world a beautiful place.  You either get money from customers who use your service, in for-profit firms, or donors in non-profit firms.

c) The human traits and challenges remain the same, where working in for-profit and non-profit.  In fact constraints are much bigger in NGOs.  One does get good satisfaction when working directly for the cause, but one is at risk of building a big Ego.

d) Ego is one of the hurdles in my path, Anger coupled with attachment is another. Being mindful of one’s thoughts, words and action  is key to progressing.

e) Initial part of the journey, when you have excitement can seem to be easy, but there are times after a time and good progress, you see your old self return back or getting triggered.  It is layers of conditioning that one is seeking to change, and there are times you may make 2 step forward, and then 1 backward.

f) Absolutely truthful self enquiry/reflections helps assess what is happening. But to see it all very neutrally takes some digging deeper in enquiry.

g) Holding on to one practice can lead you to progress in other paths. Example – if you try to stay as truthful as possible, you will also grow in compassion.

So, like the elephant in the picture, I am still finding my way back home, or finding my Ikigai.  With Swami ji’s grace, I am confident I will find the way back, and my goal in this phase of my career.  Though nervous at times, I know he is holding my hand, and I look forward to enjoying the journey.

92 comments on this post. Please login to view member comments and participate in the discussion.